Beth & Ashley have been selected as Van Dyk Bespoke Competition Winners! They have won the Wedding of their dreams, the prize includes Venue Hire, and a Food & Drinks Package!

After being selected to win the Venue Hire at Van Dyk as part of Round One of the Bespoke Competition Beth & Ashley were required to write about how they met or their proposal for the chance to win further prizes! 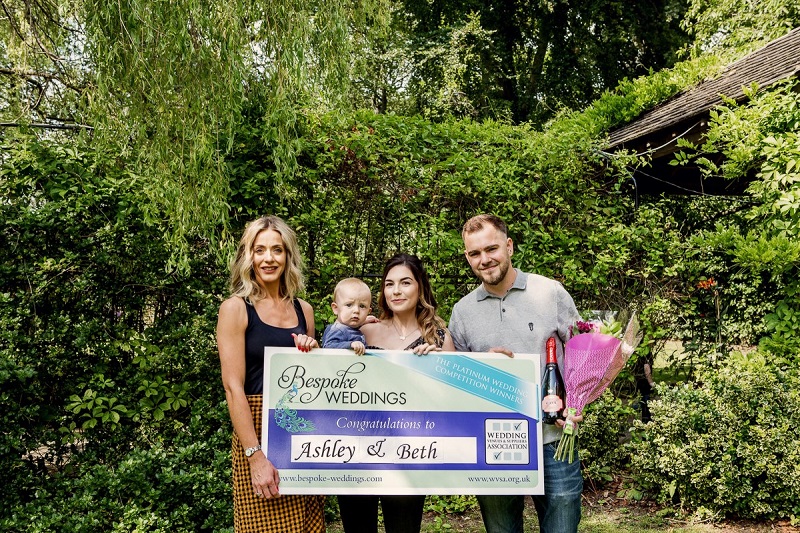 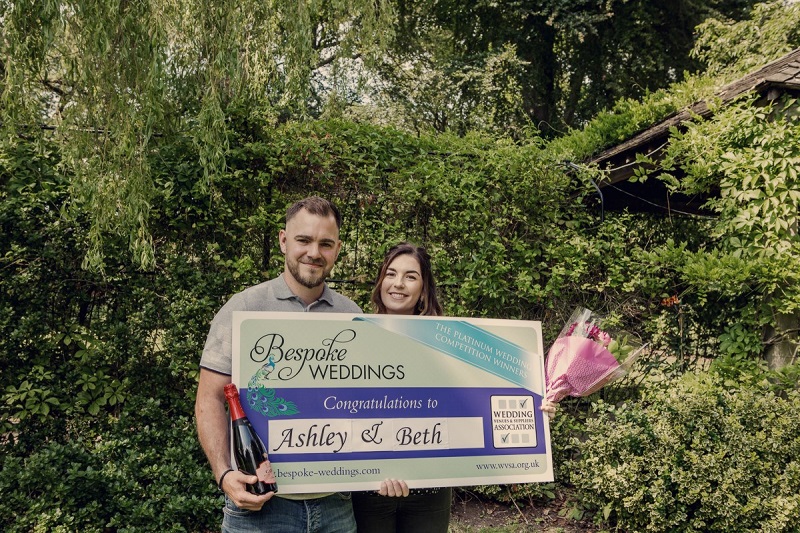 Here is their story which the judges loved, and resulted in them being chosen as the Round Two winners, for the Food & Drink package prize!

Valentine’s 2016,after asking her parents for her hand in marriage, I decided it was time,

I had a plan! I’d bought a load of tat and turned it into a puzzle spelling out “Will you marry me?”

Derulo in the background, she still had no idea until she turned around seeing me one knee in tears. 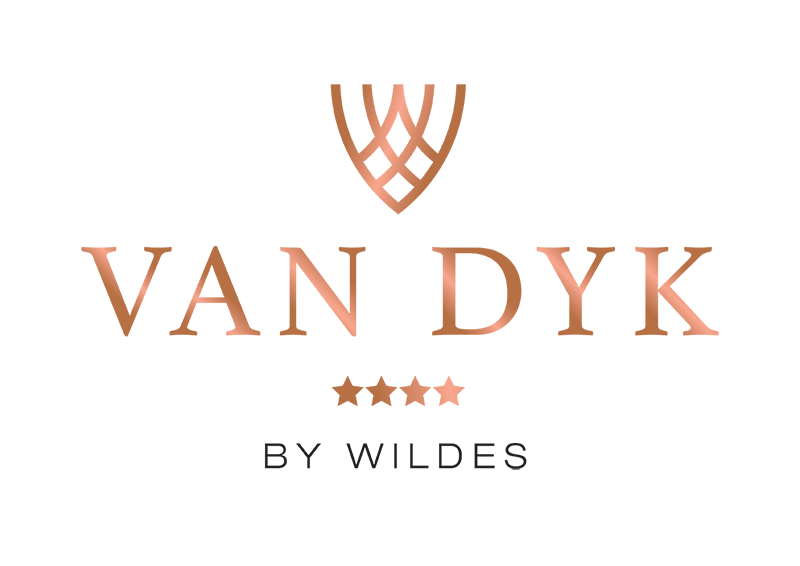 Van Dyk offers a choice of private rooms for wedding breakfasts, fully-licensed civil ceremonies and evening wedding receptions, a fantastic honeymoon suite and has plenty of accommodation for your guests.

Choose from Van Dyk’s Suite for larger weddings or rooms within the old chapel for intimate smaller weddings. Whether it’s a contemporary wedding or a traditional wedding, every ceremony should be different. 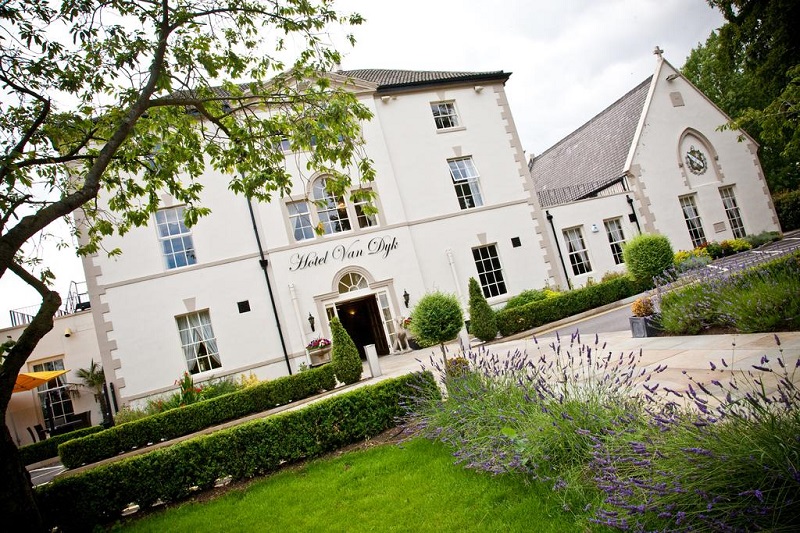 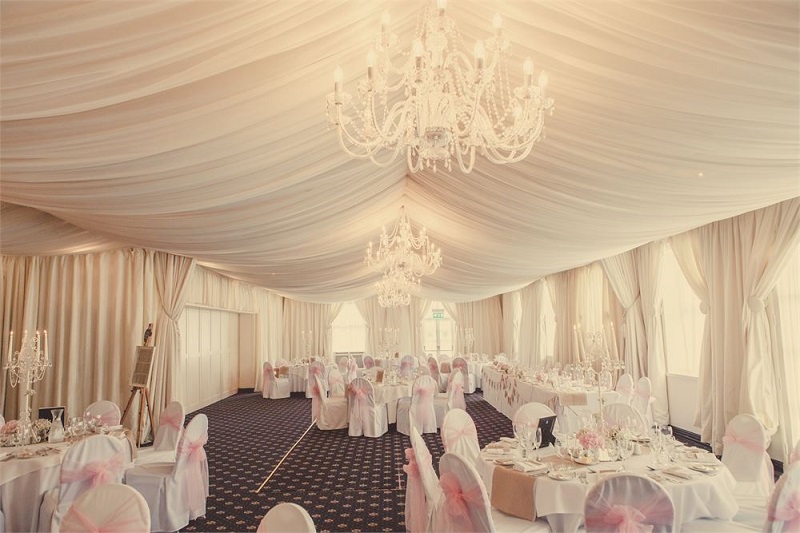 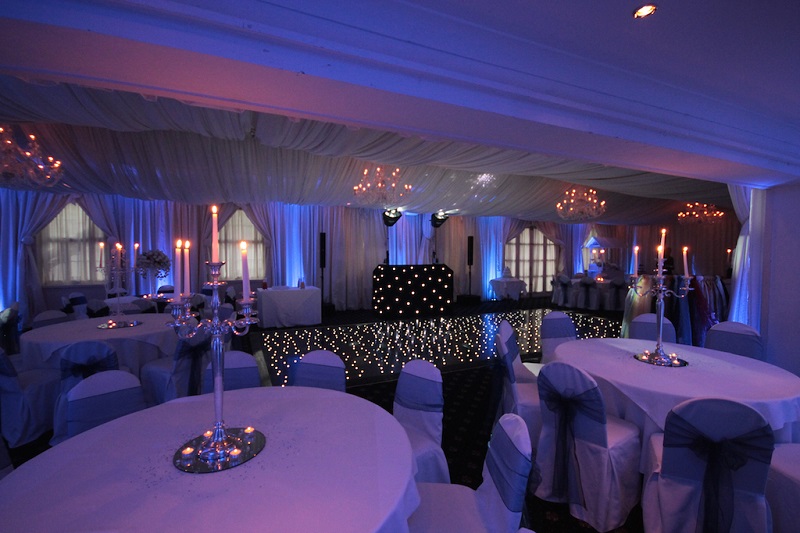