Jack & Seb have been selected as the Castle Bromwich Hall Bespoke Competition Winners! They have won the Wedding of their dreams, the prize includes Venue Hire, and a Food & Drinks Package!

After being selected to win the Venue Hire at Castle Bromwich Hall as part of Round One of the Bespoke Competition Jack & Seb were required to write about how they met or their proposal for the chance to win further prizes! 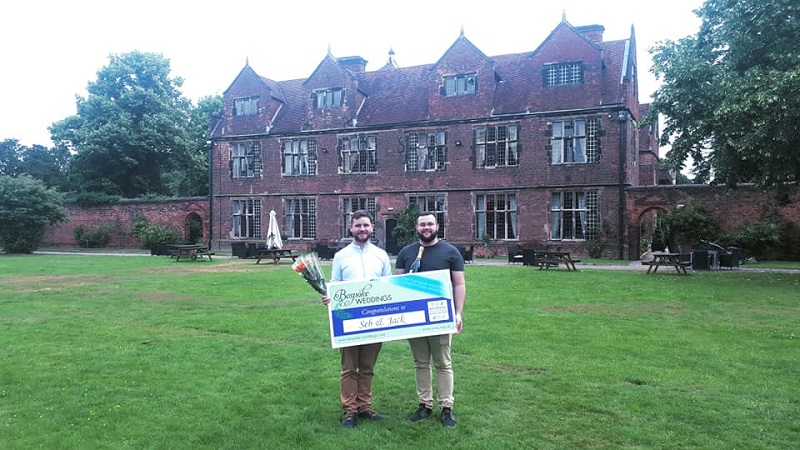 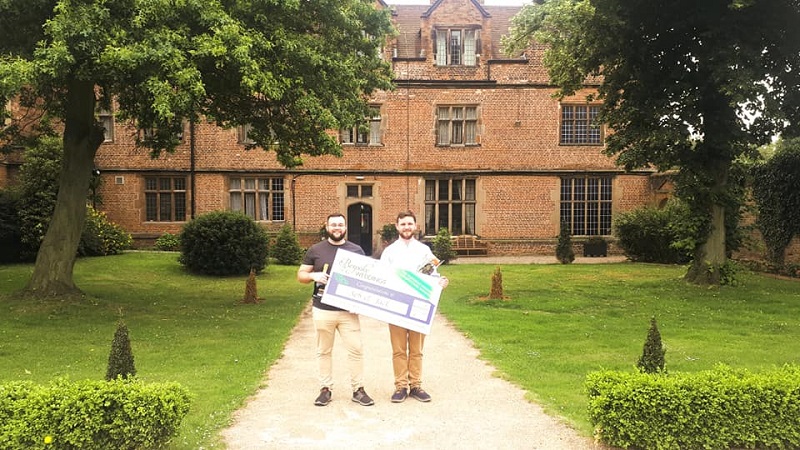 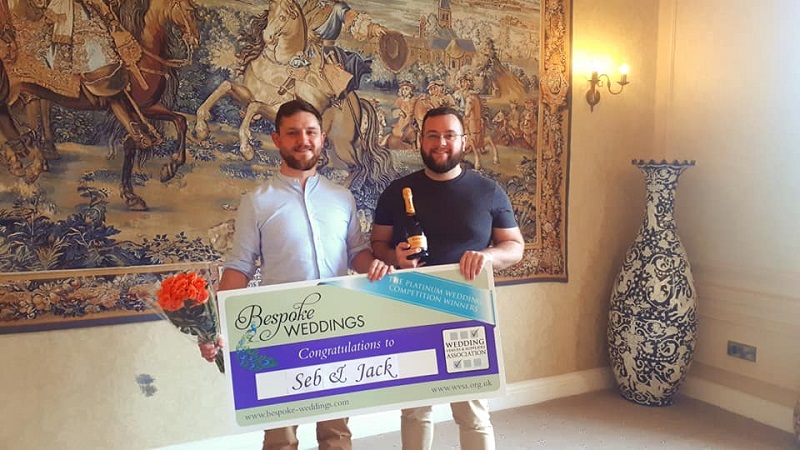 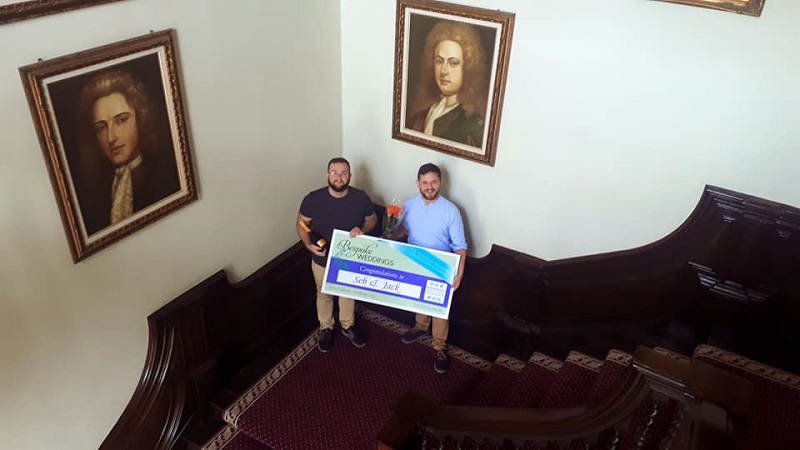 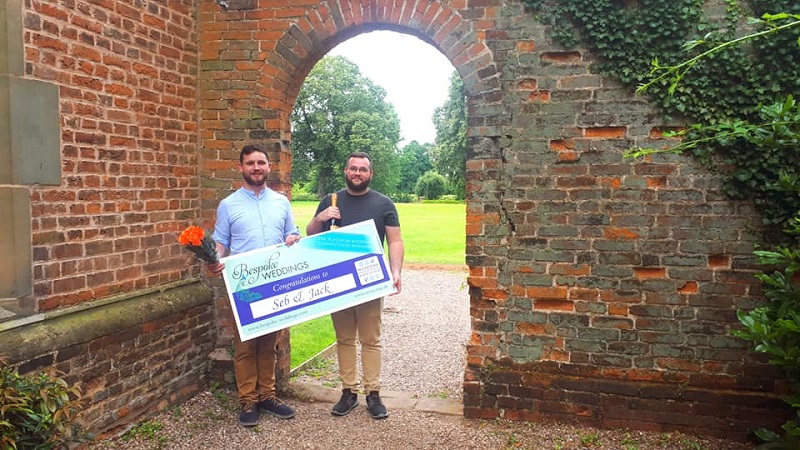 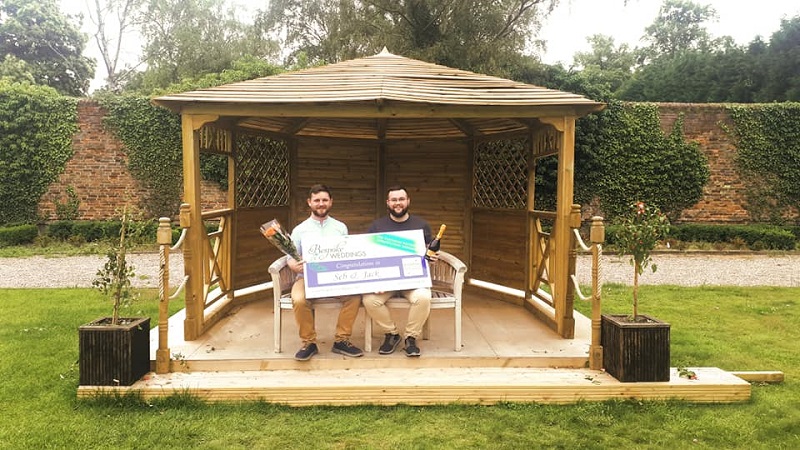 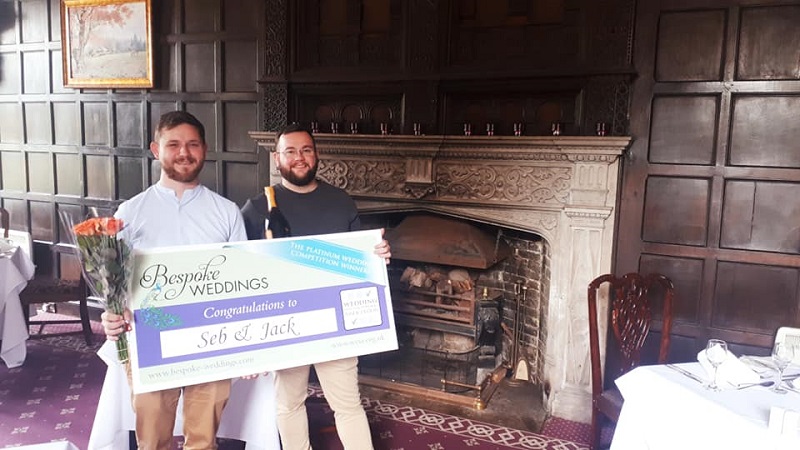 Here is their story which the judges loved so chose them as Round Two winners, their prize includes a Food & Drink package!

We first met at a weekend rehearsal for Birmingham Gay Symphony Orchestra in 2013 – Jack’s the conductor and I was joining as a cellist.

The only problem was, that I didn’t have a cello! So Jack went all the way to his family home in Somerset to get a cello for me to play, but it wasn’t exactly ‘love at first sight’ as Jack got stuck in a lift with a load of timpani for the whole morning!

It took 5 firemen to free him (and the timpani)! We soon hit it off and started seeing eachother. Orchestras are way better than tinder! Two and a bit years later, Jack stopped a BGSO concert midway, said a beautiful little speech, and got down on one knee!

Castle Bromwich Hall Hotel offers a stunning setting for your perfect day. No matter how large or small your wedding party is we will cater to your exact requirements, paying close attention to detail and providing superior service.

Combining the modern necessities with the sophistication of restored historic architecture. We will make your wedding day one to remember. We offer a selection of beautiful rooms to hold your civil ceremony with the option of further suites. 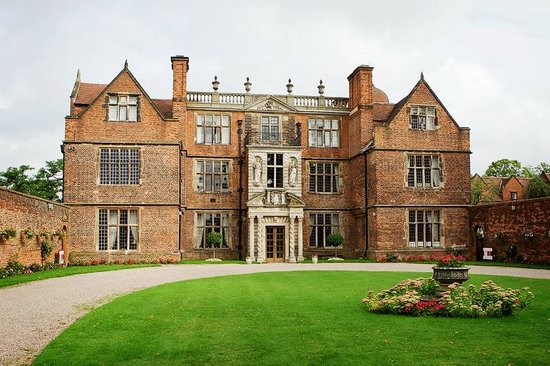 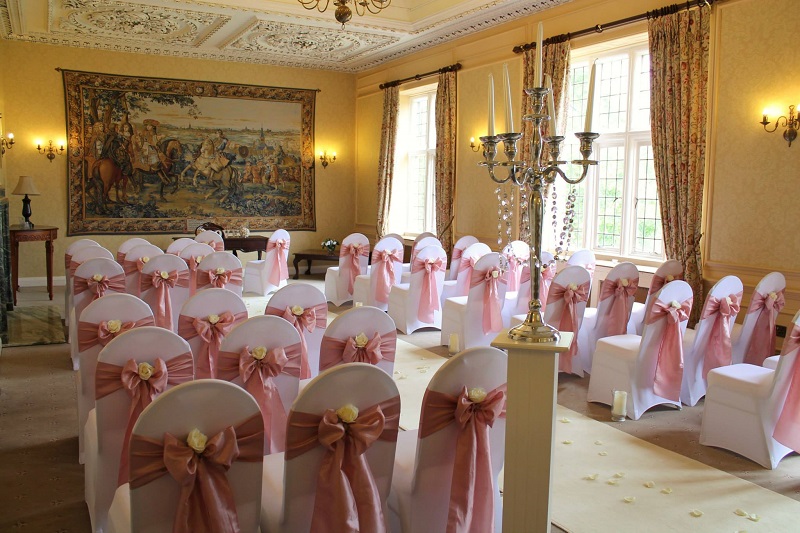 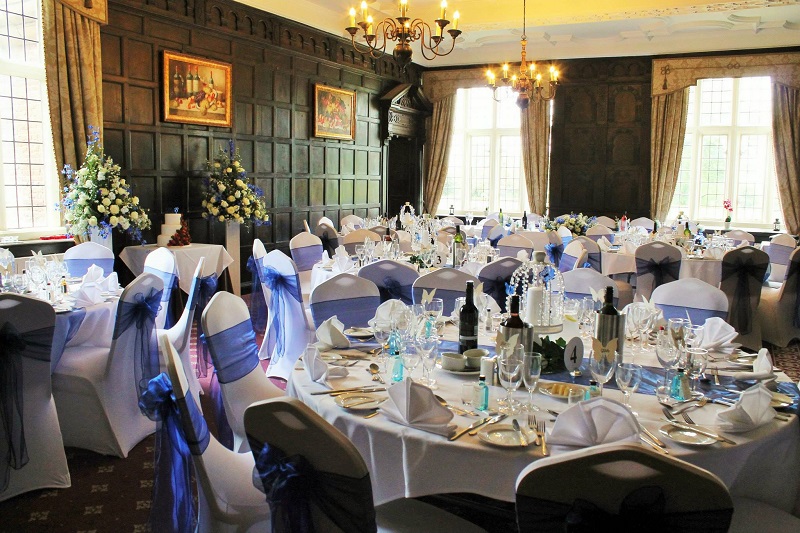 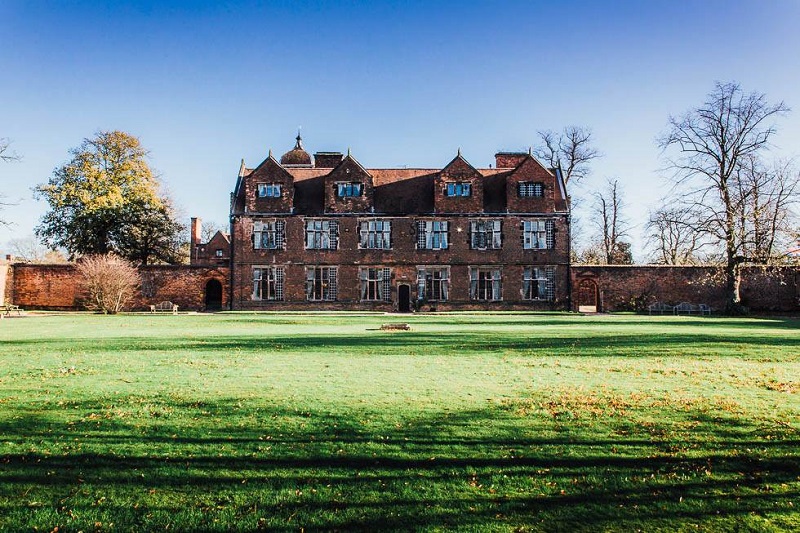