Jessica & Luke have been selected as Round One & Two Winners of our Bespoke Competition at Netley Hall! Their prizes included; Venue Hire, and a Food & Drinks Package!

After being selected to win the Venue Hire at Netley Hall as part of Round One of the Bespoke Competition Jessica & Luke were required to write about how they met or their proposal for the chance to win further prizes! 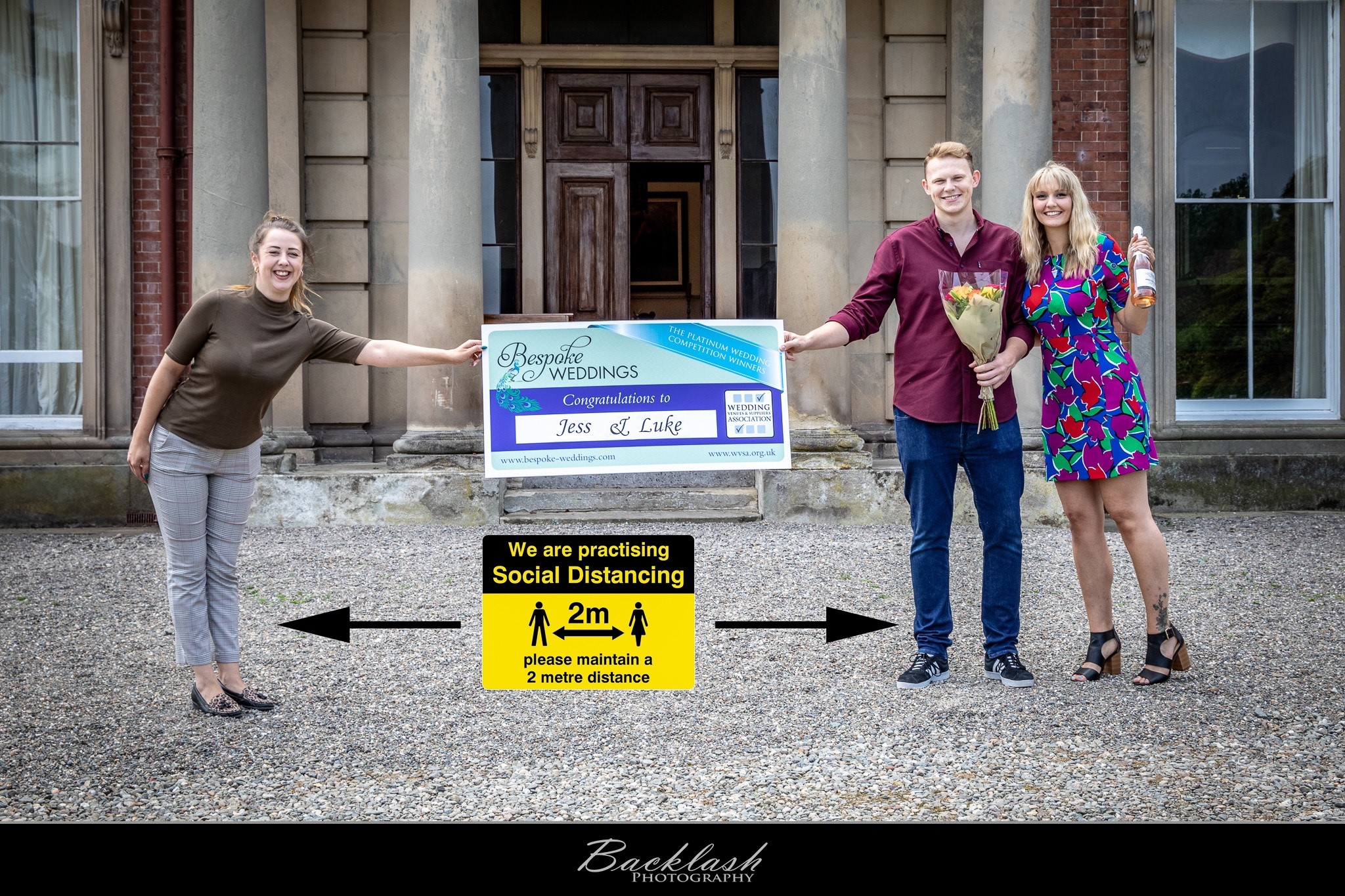 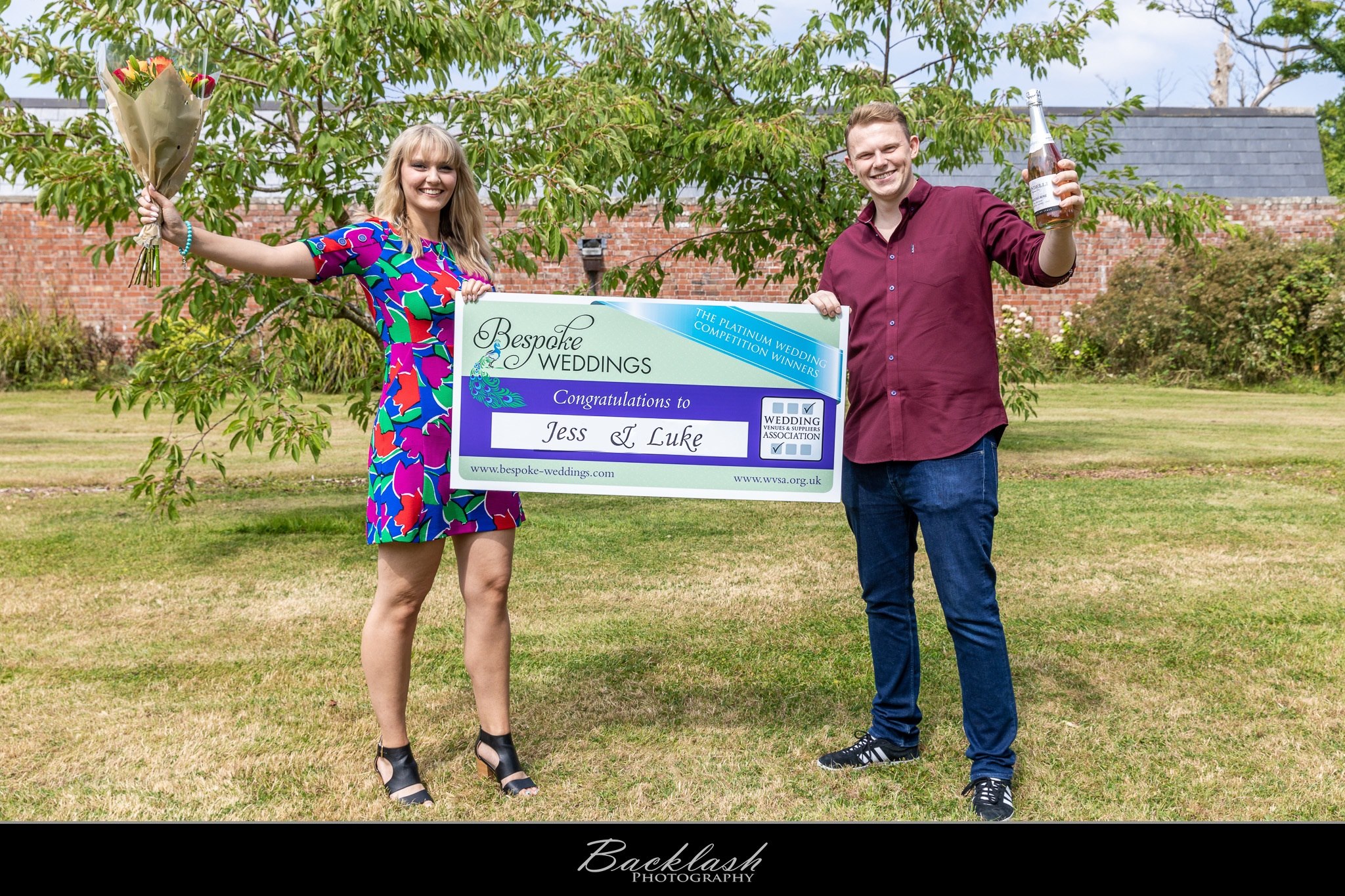 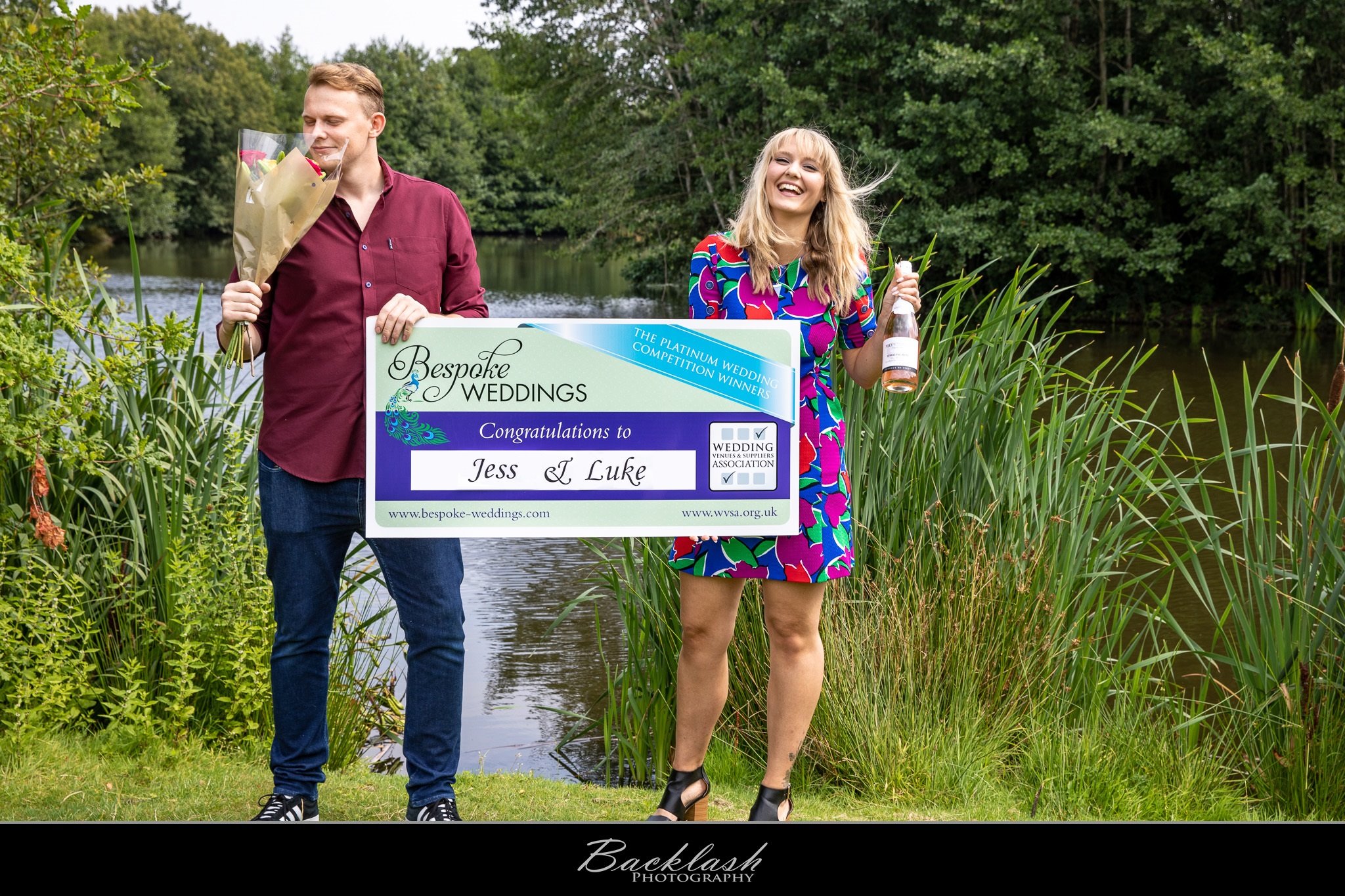 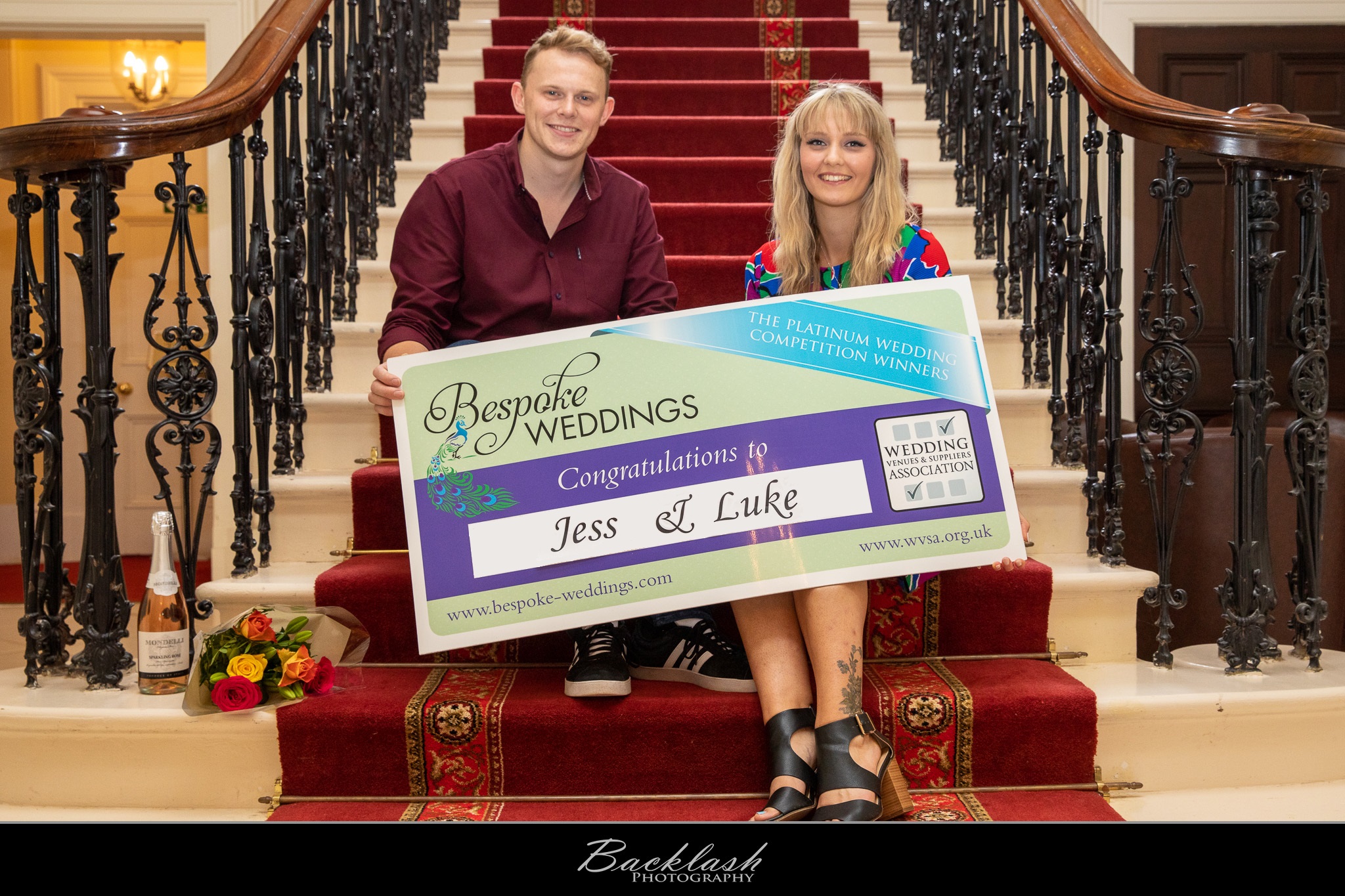 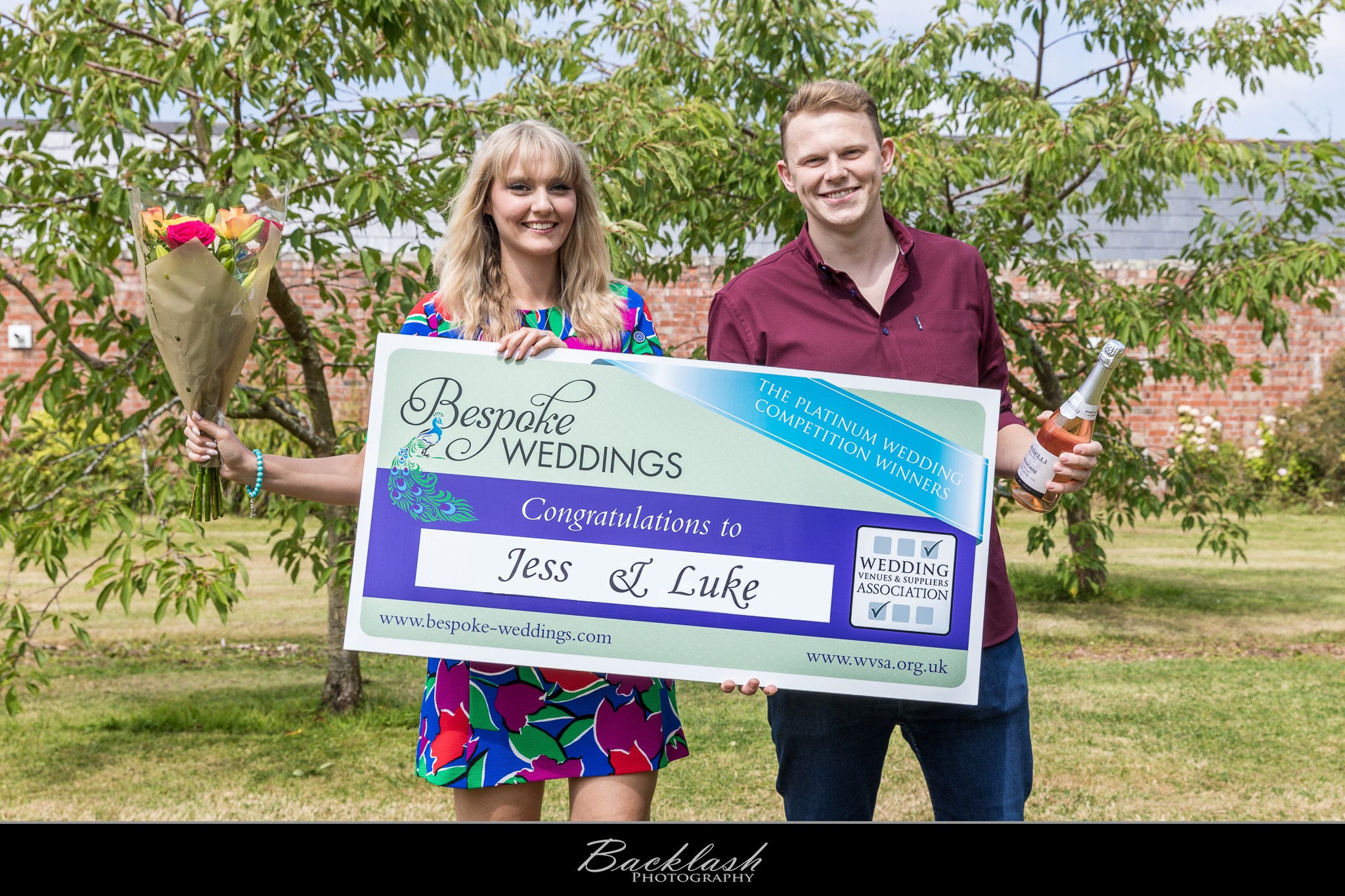 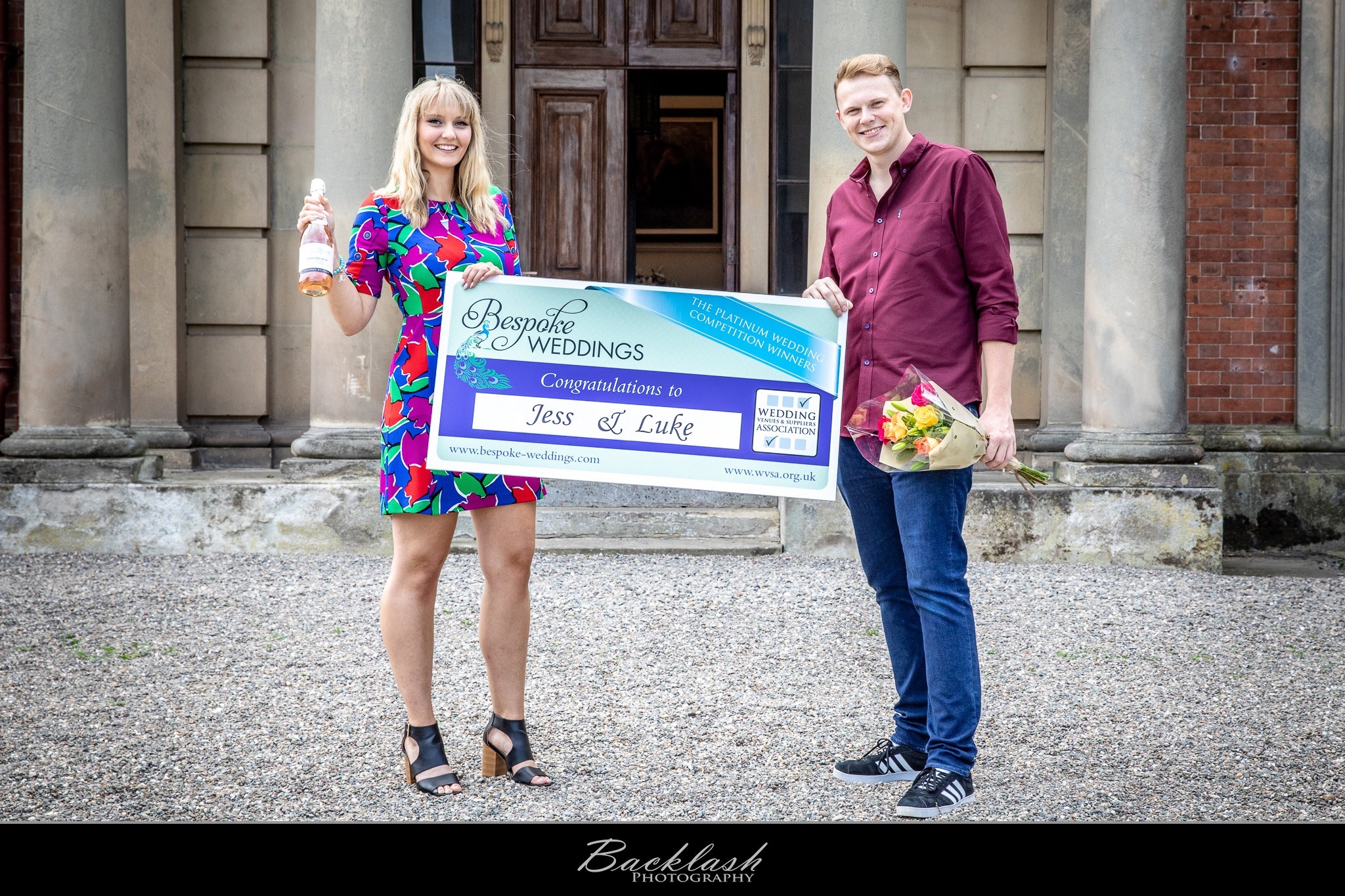 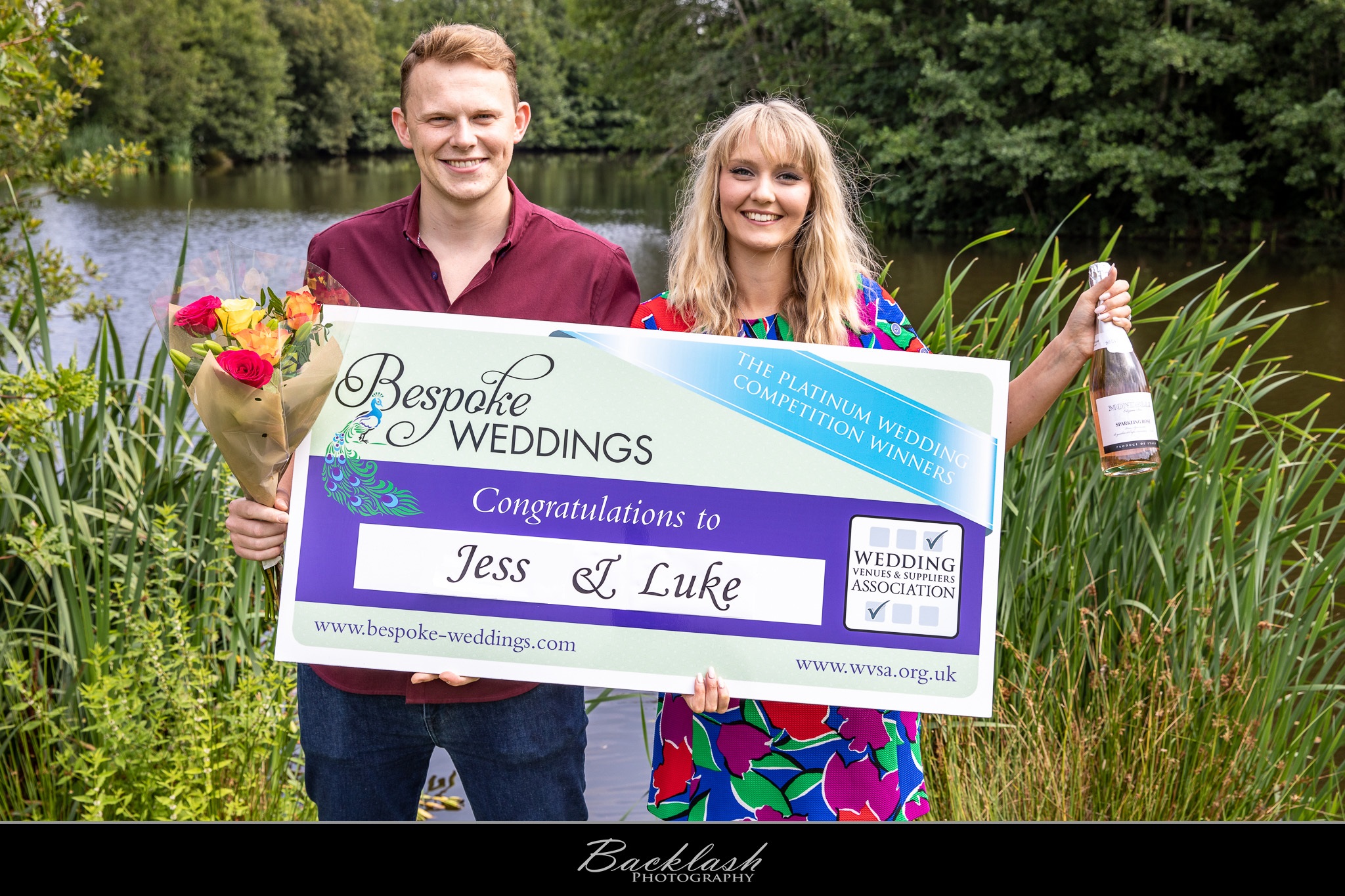 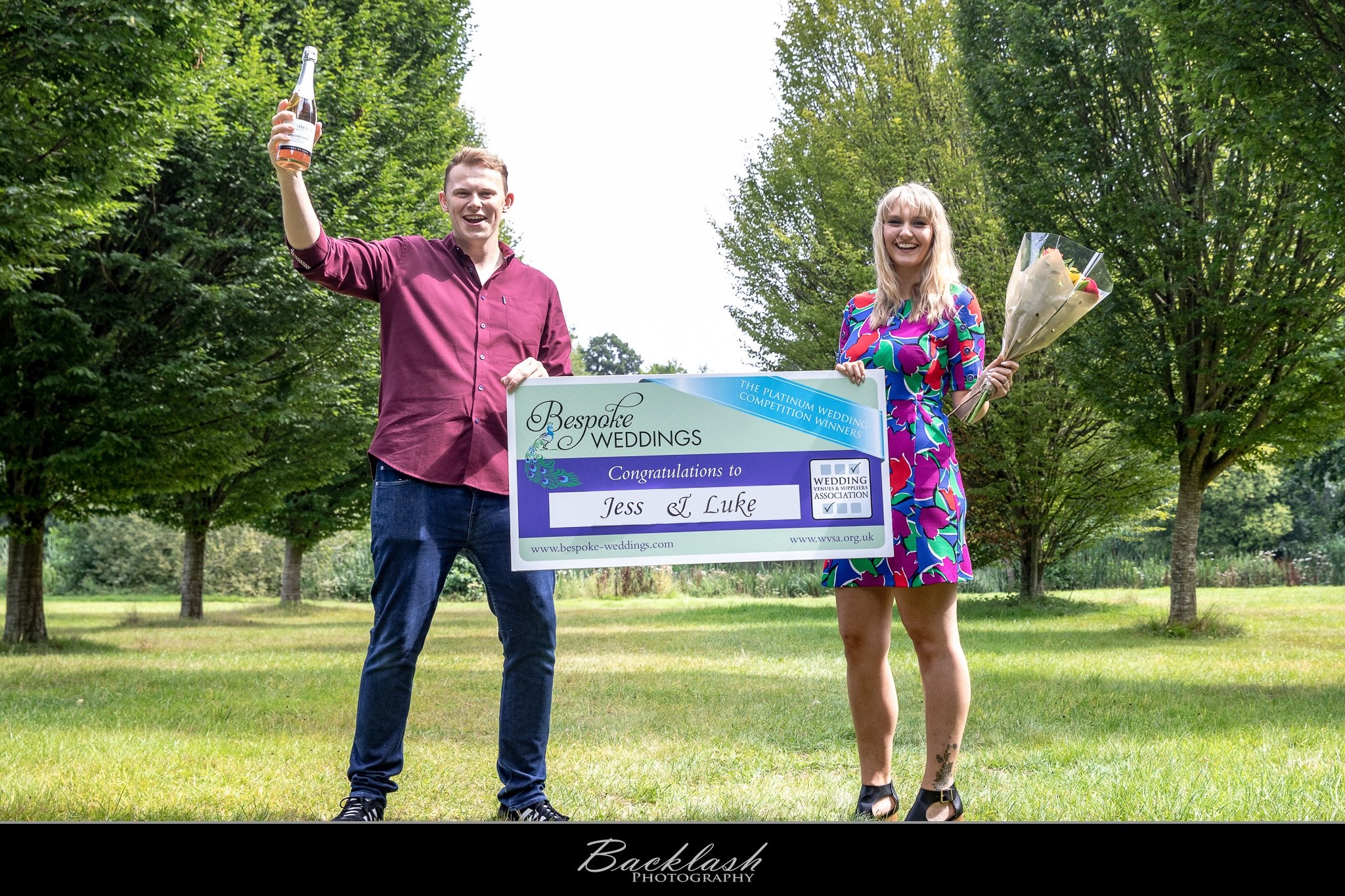 Luke was the typical 18 year old who went out clubbing Thursday , Friday and Saturday night every week. Whereas I turned 18 in the November and my very first night up town was in the March, that was the night I met Luke! Luke knew some of my college friends and offered me a drink as well, that was it we were talking all night…

After alot of £1 jagger-bombs Luke got in the taxi with all of us back to my friends house, where we accidentally bumped heads and Luke’s nose starting pouring with blood!! Luke just laughed it off and said it happens all the time.

2 weeks later we went on our first date, went out for a meal and then chilled in his car, just as we were about to have our first kiss I Don’t Wanna Miss a Thing by Aerosmith started to play on the radio (I thought Luke had set it up).

6 years later we decided to go to the Lake District for our 6 year anniversary, Luke had planned the whole weekend. On the second day he said we were walking up this mountain (it was a hill) and have a picnic up the top. Once we were both at the top and caught our breath,  we found some where to sit looking over the lake. Nobody was around, we had found our little spot. Whilst we were talking Luke then started to make this little speech on how much he loved me etc (wont go into the cringey details). He then pulled out this box opened it up and there was this beautiful ring inside and I guess the rest is history!!

Upon finding out Jessica & Luke had won Round Two they said;

“Me and Luke had got engaged and brought our first home together in the same year, so affording a wedding was low on the list. When we got the call that we had won the first round we actually couldn’t believe our luck! Then we got the call we had only gone and won the second round too, we were literally over the moon!! Thank you to everyone at Bespoke/ Netley our special day wouldn’t be happening without your competition!” 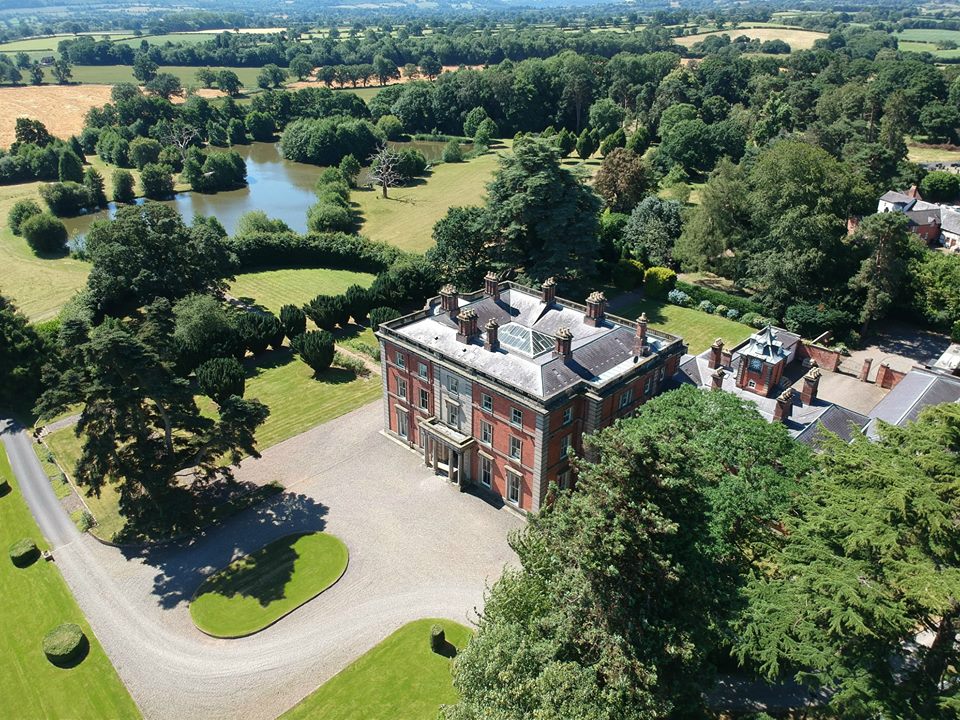 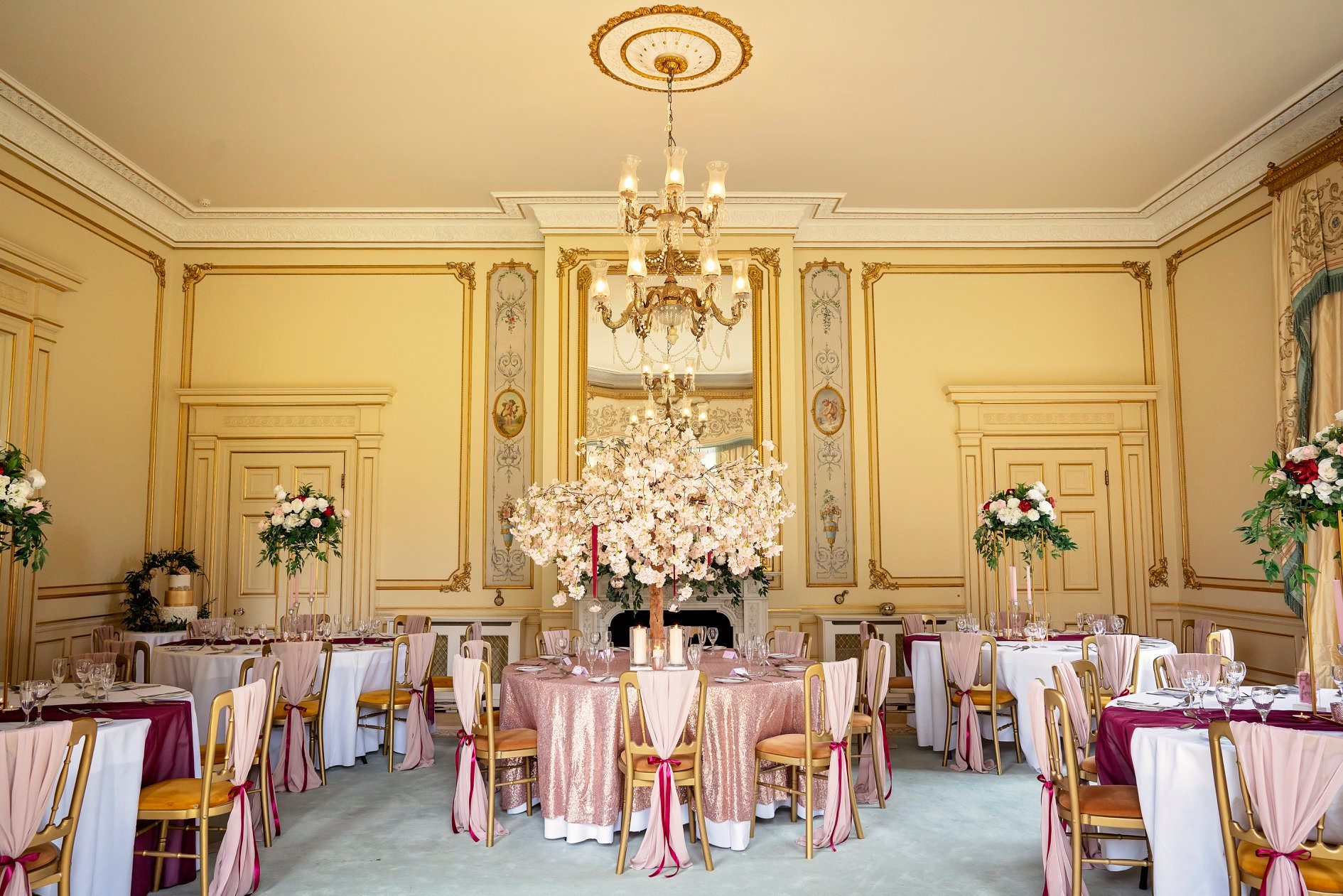 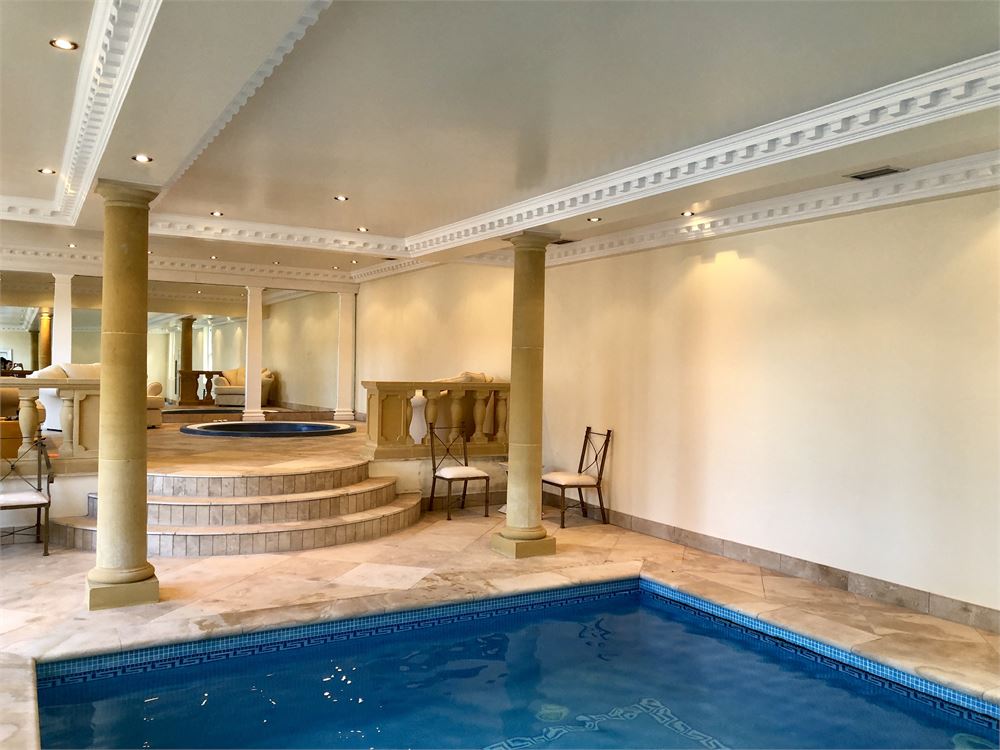 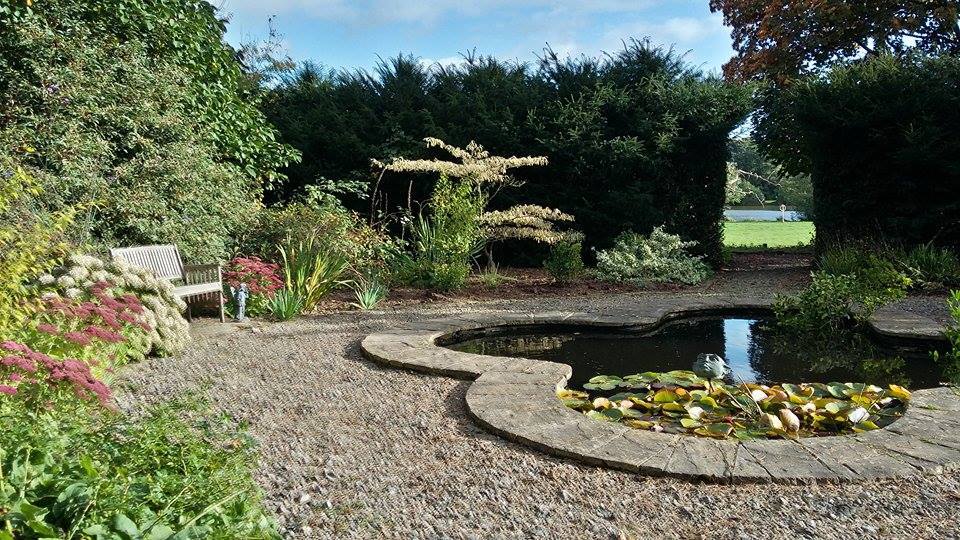 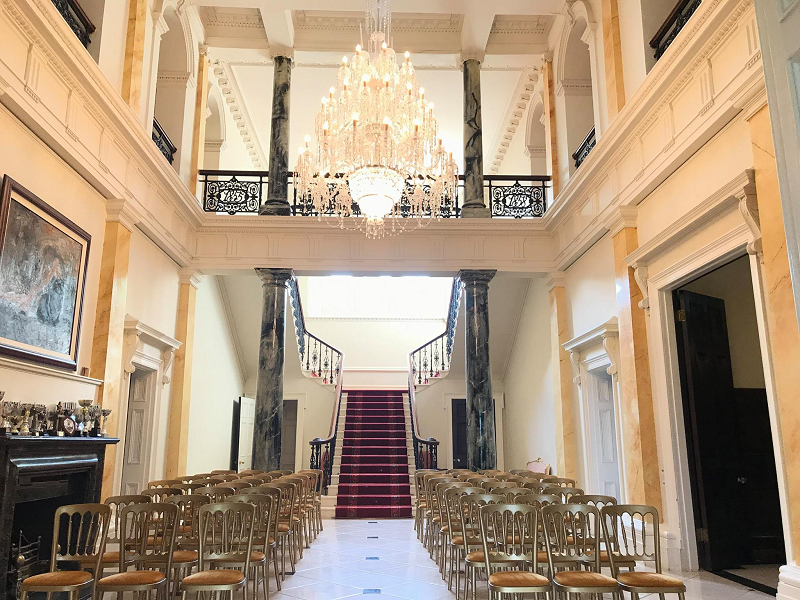