Josh & Cat have been selected as Round One & Two Winners of our Bespoke Competition at Haarlem Mill! Their prizes included; Venue Hire, and a Food & Drinks Package!

After being selected to win the Venue Hire at Haarlem Mill as part of Round One of the Bespoke Competition Josh & Cat were required to write about how they met or their proposal for the chance to win further prizes! 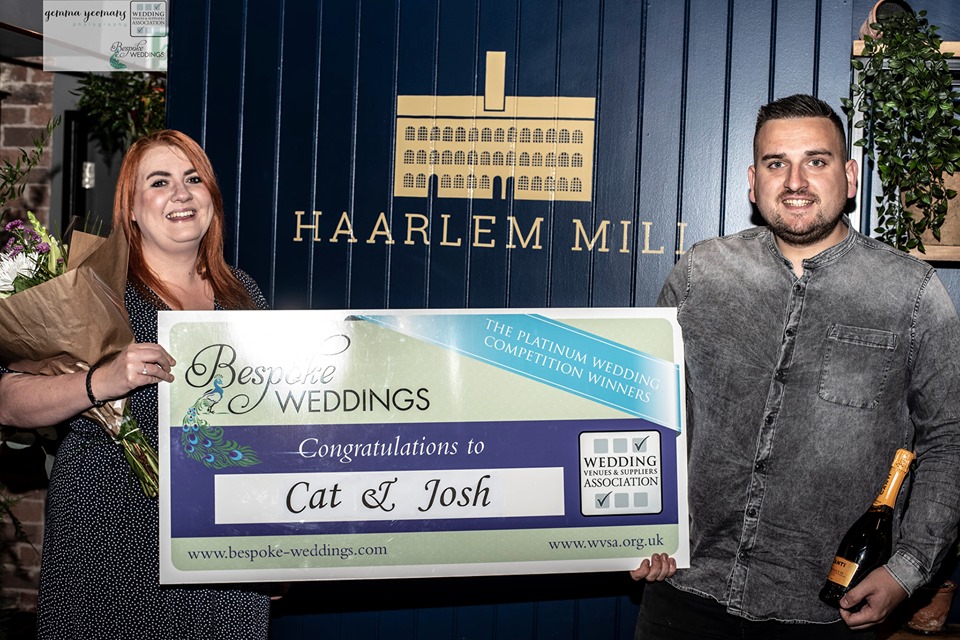 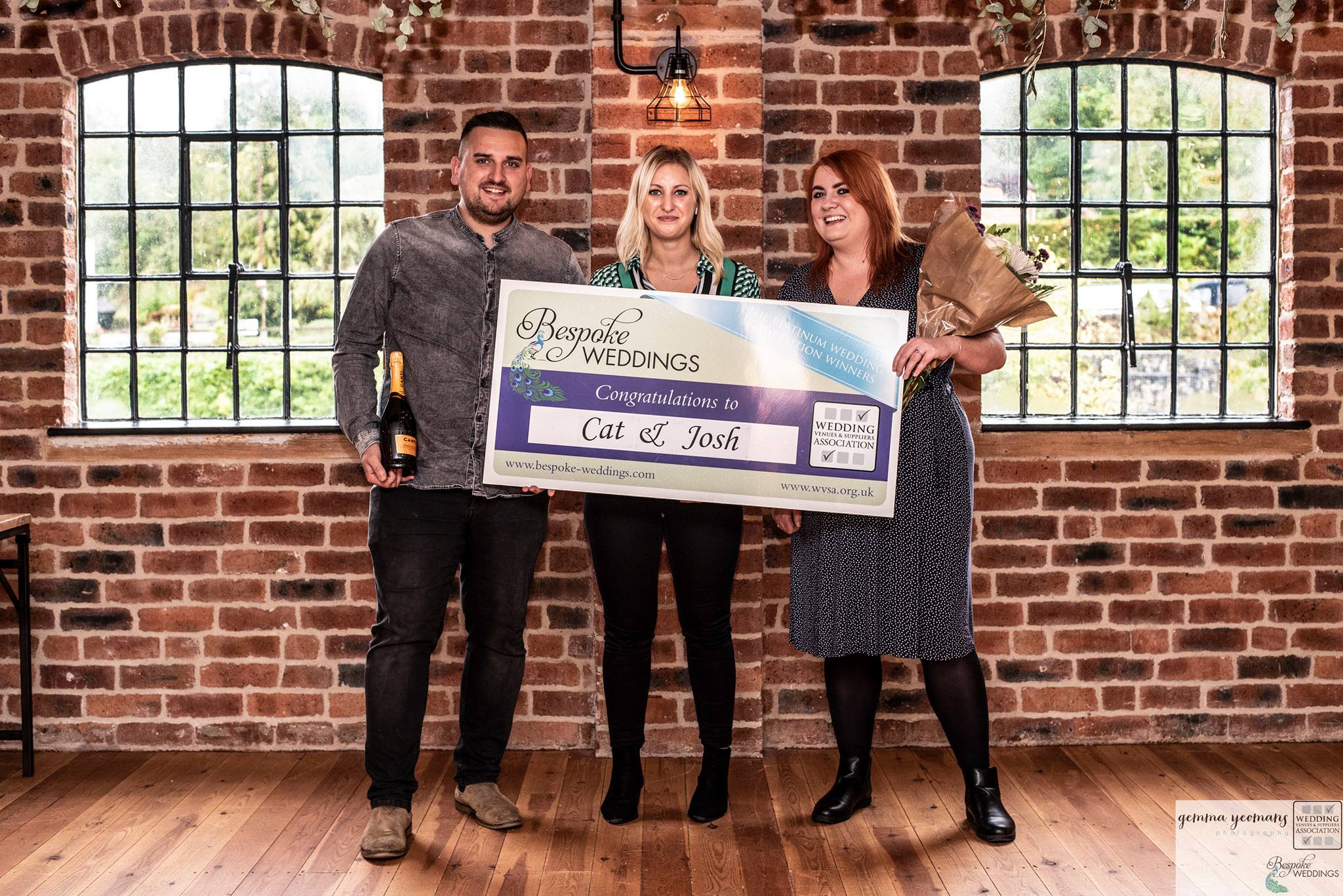 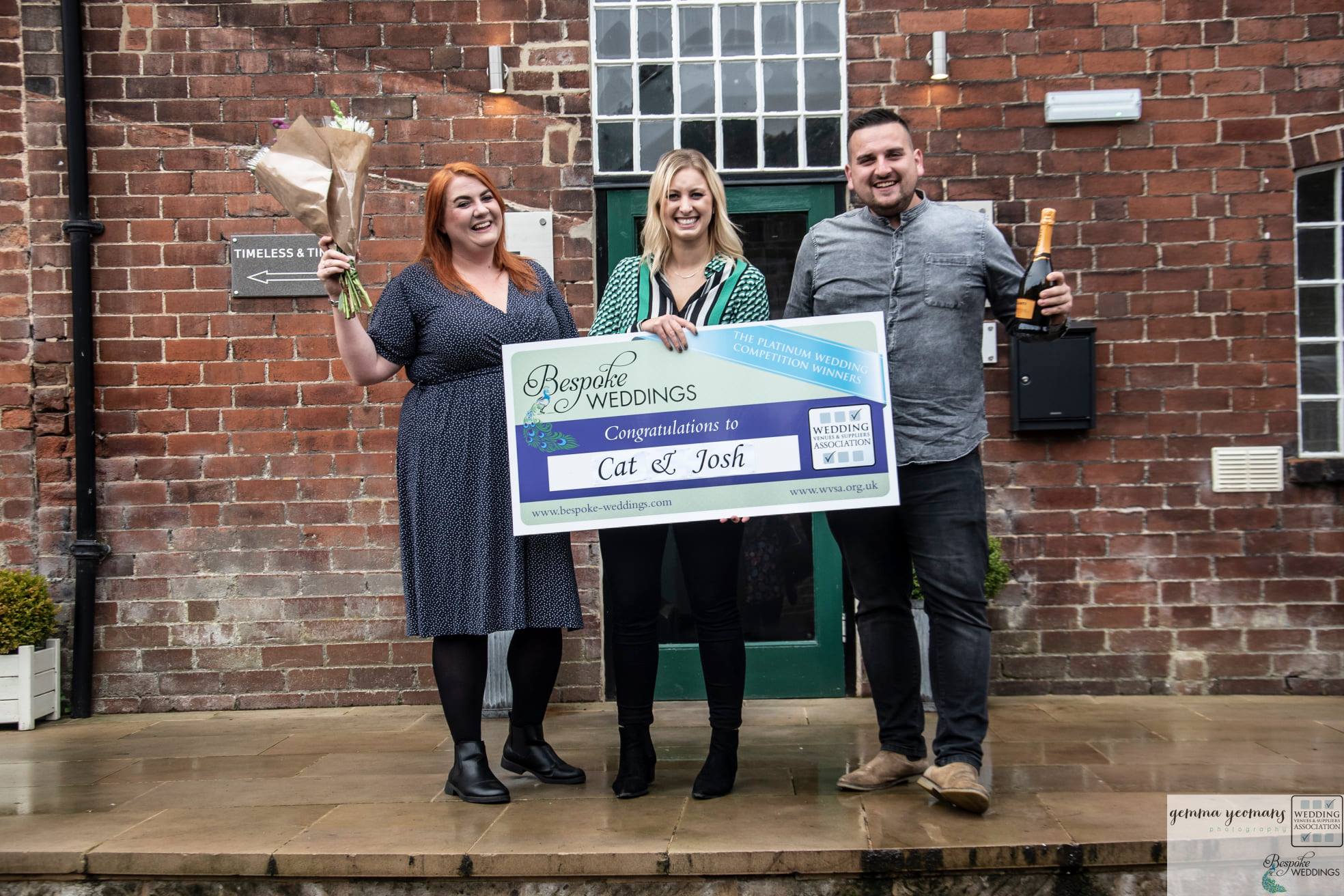 Josh & I have known each other since “Drop it Like It’s Hot” was in the charts, but didn’t start seeing each other until I walked into a pub in late 2016 and saw him working behind the bar.

I had always wondered what happened to the lad with frosted tips who I spent the summer of 2004 fancying, and “phased out” as a mardy teenager when he started going with my mate…

Josh Facebook stalked me into submission, we fell in love, and now I get to fulfil that teenage dream and become Mrs Barnsley.

Upon finding out Josh & Cat had won Round Two they said;

“Words can’t describe how happy we both are to have won round two. Alice is amazing finding all the little things that take up so much of your time from finding the right florist to getting various quotes for things that you need for your special day. Winning round two had made us both feel very special and it has taken the pressure off! Thank you so much to Bespoke Weddings and Alice!“

Set amongst a glorious rural backdrop complete with grazing cows and rolling fields. This former cotton mill built by Richard Arkwright in 1780, provides the perfect venue for creative couples searching for that unique wedding venue.

Laid out over two floors, couples can enjoy their whole day at Haarlem Mill. Starting from the bridal suite to the glorious sun soaked terrace and banquet room, adorned with industrial styled festoon lights and wooden topped tables. 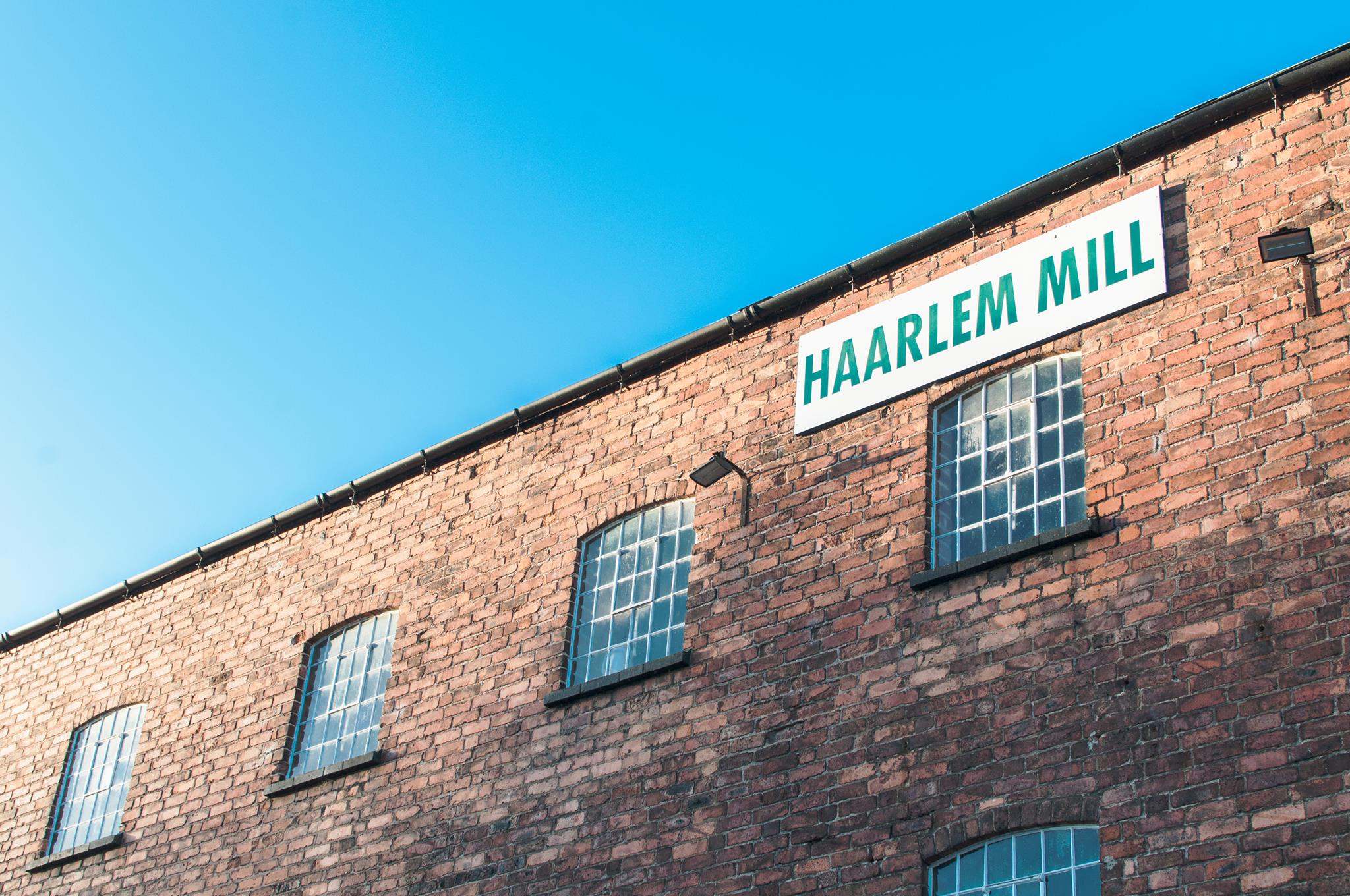 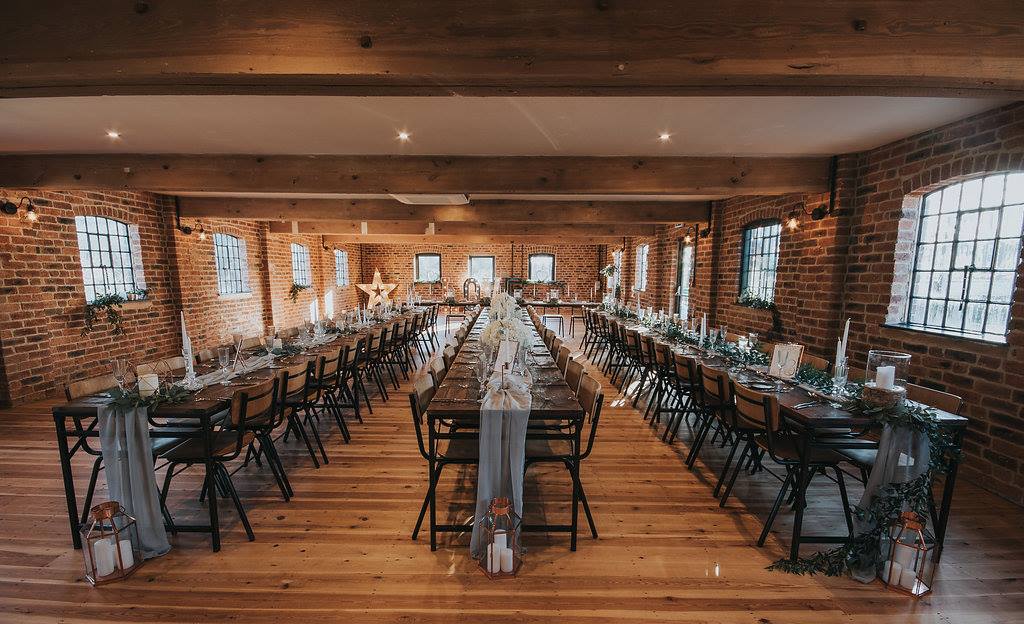 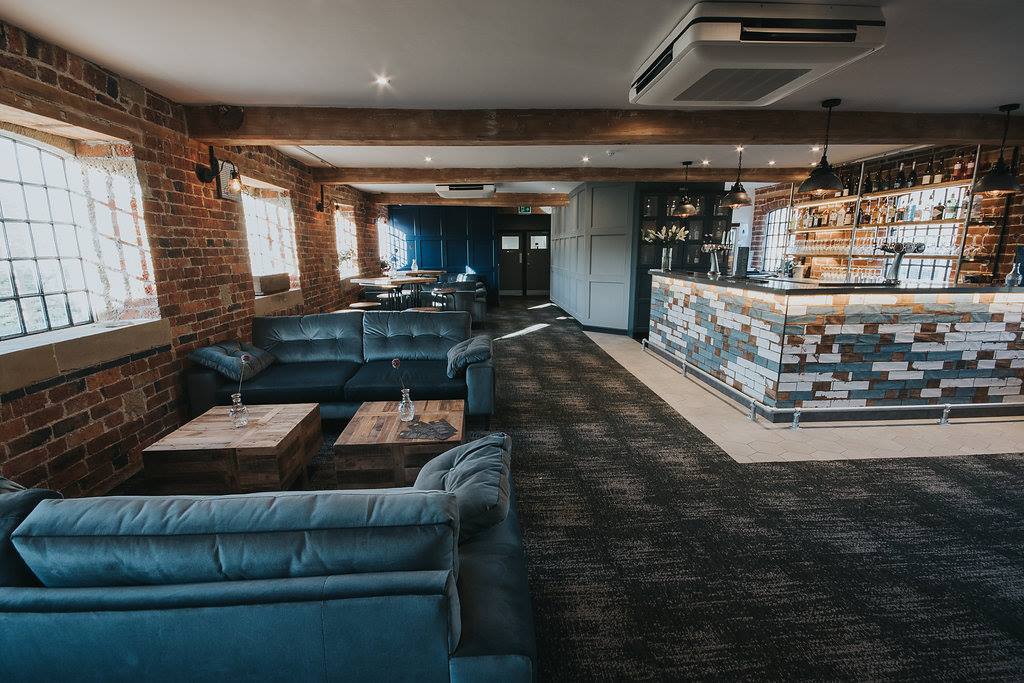 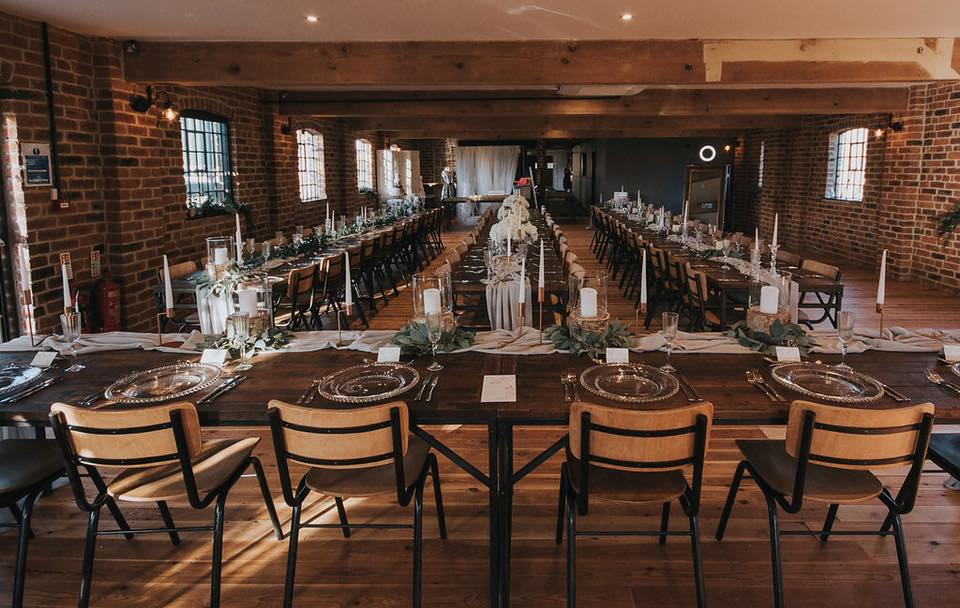 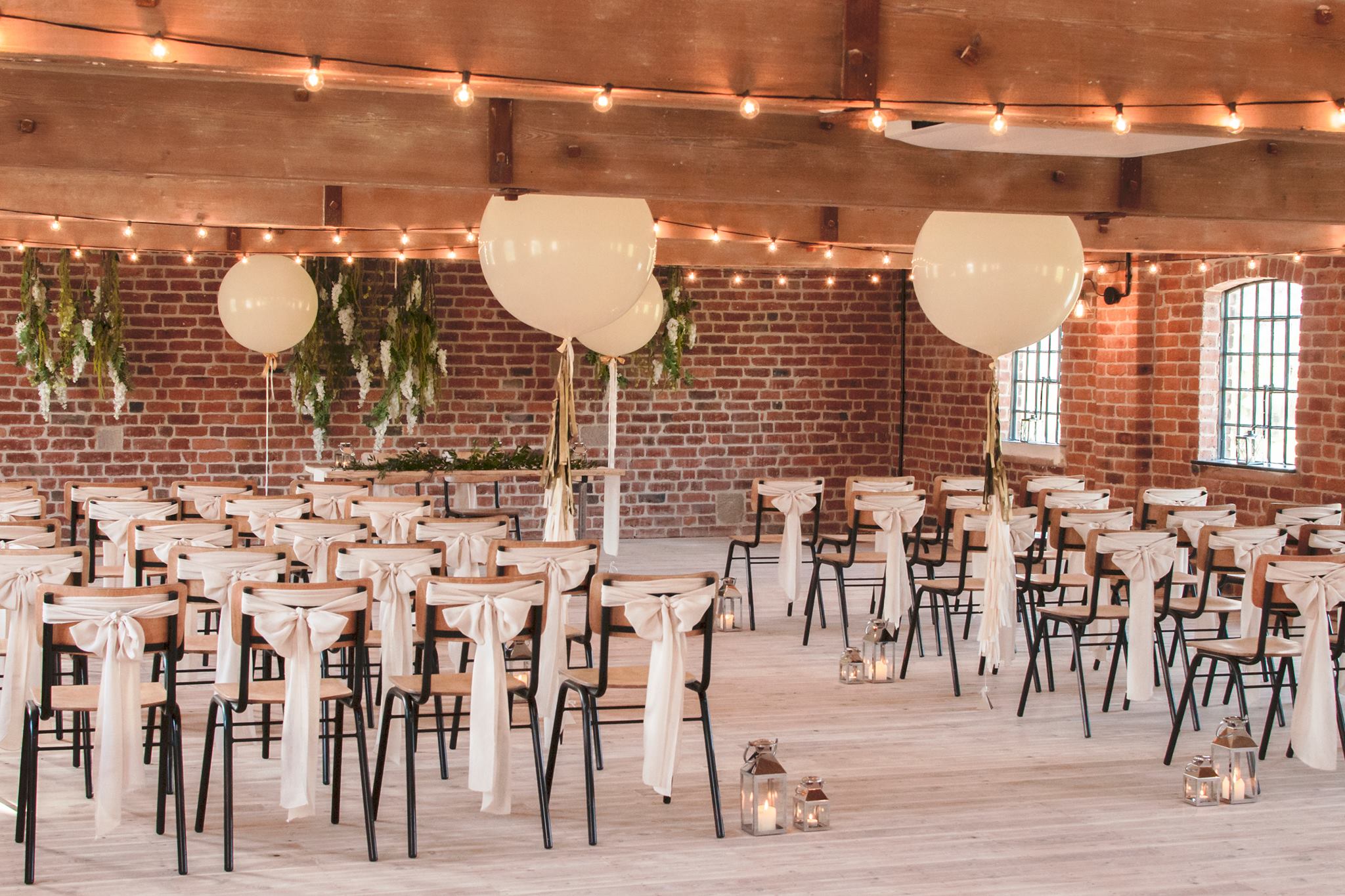 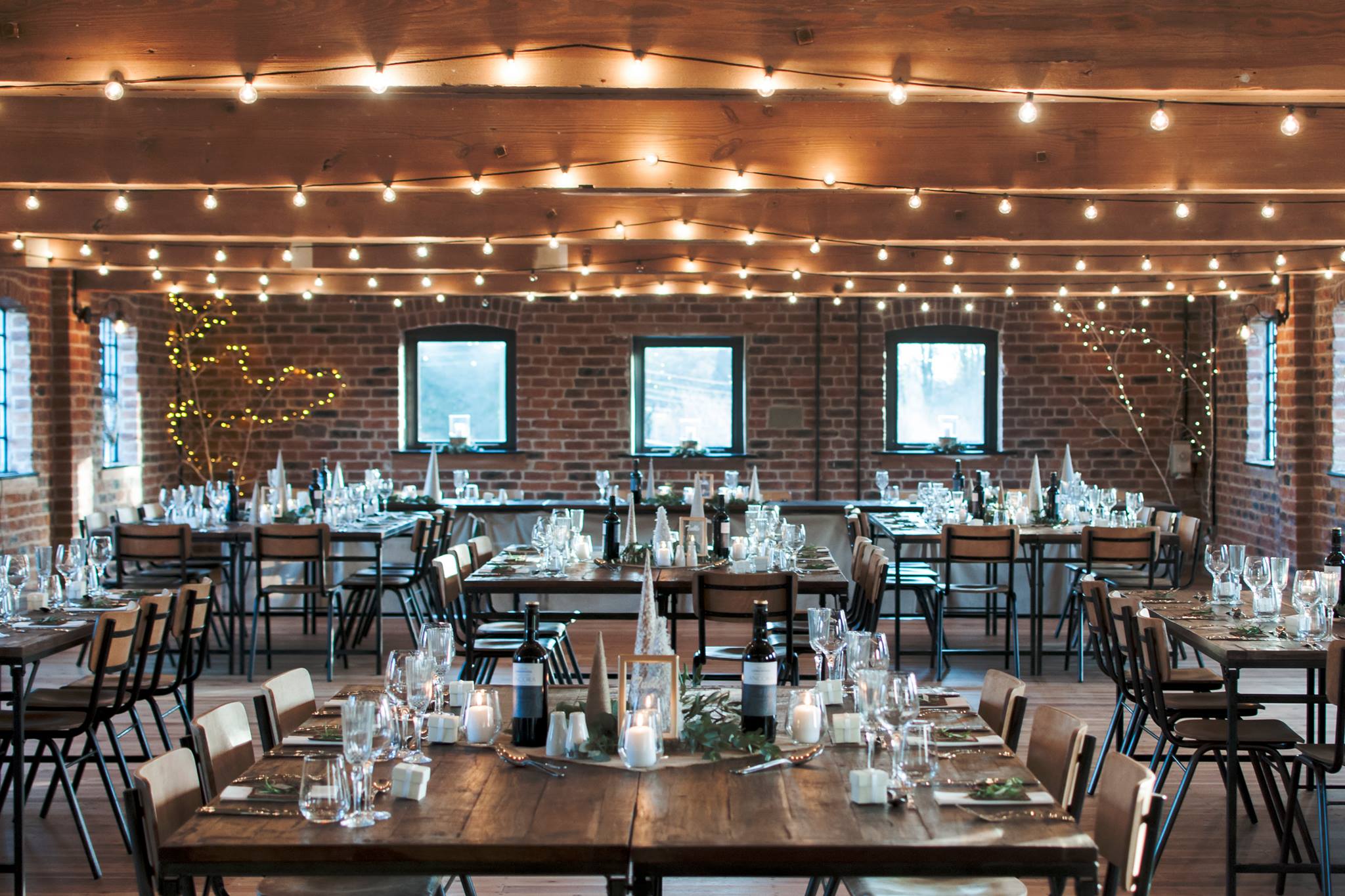 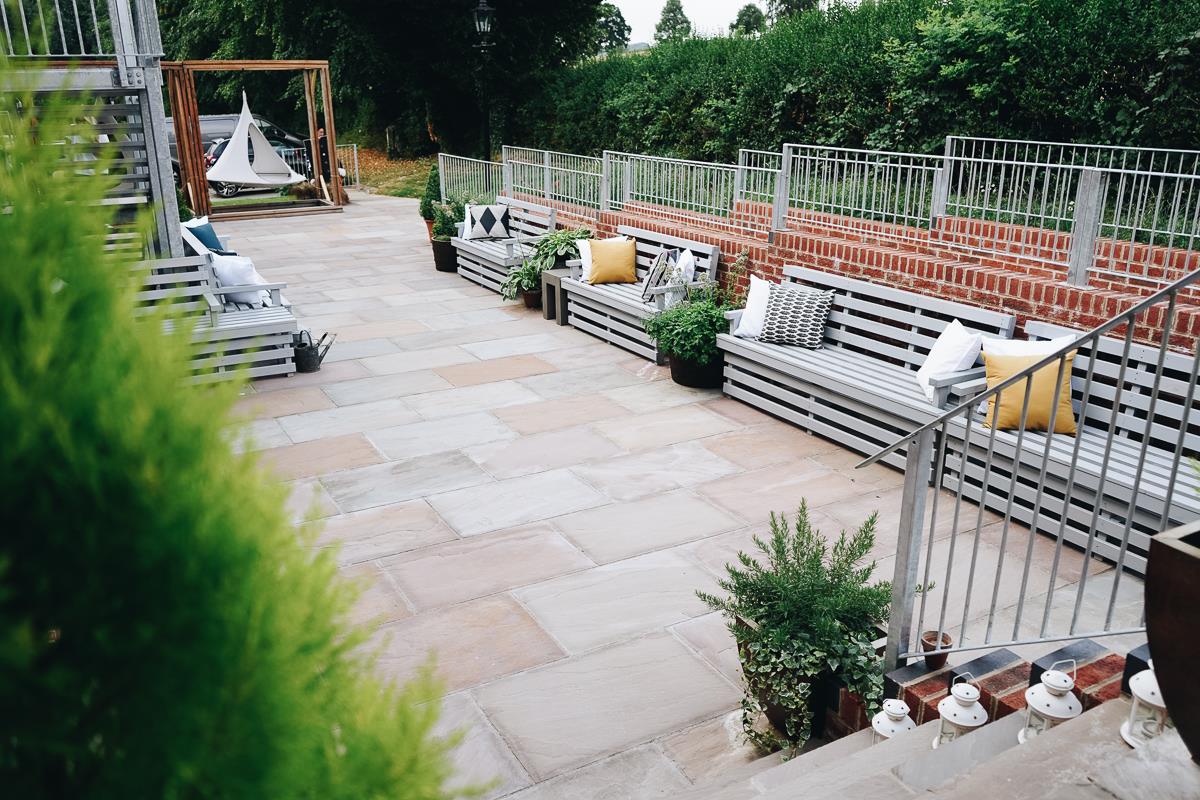 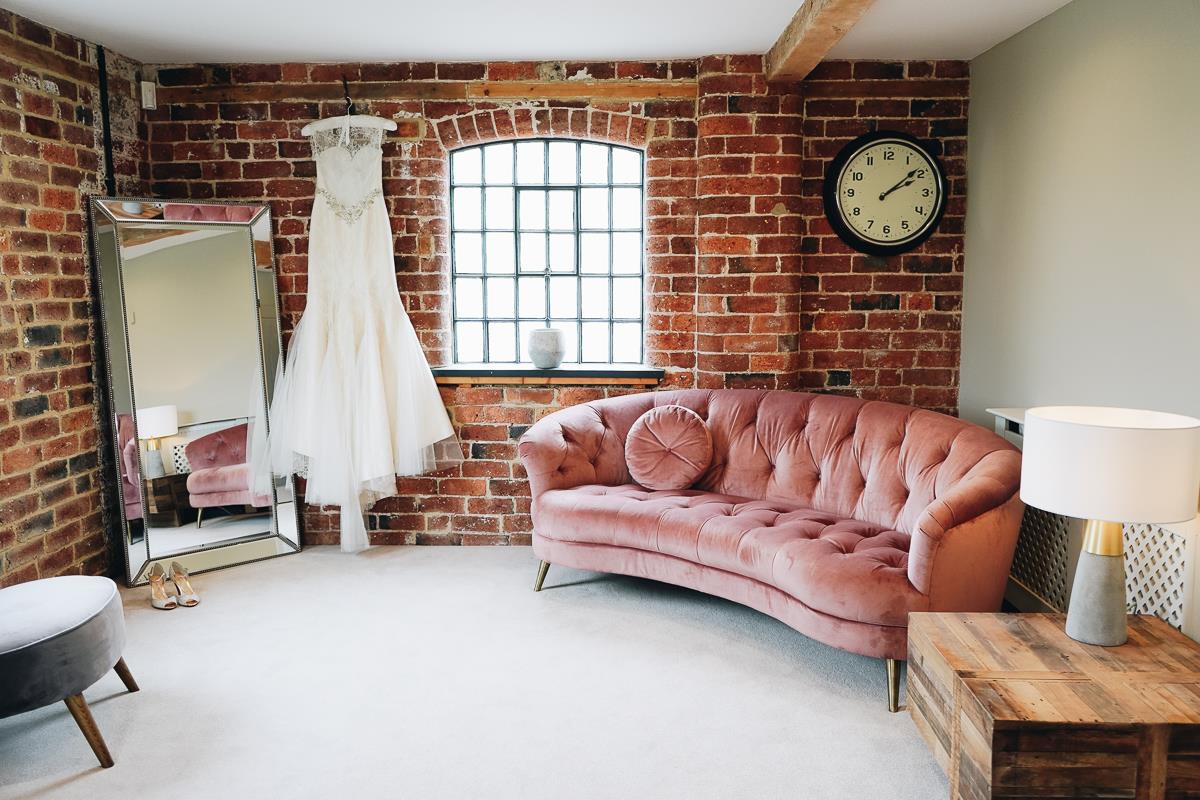 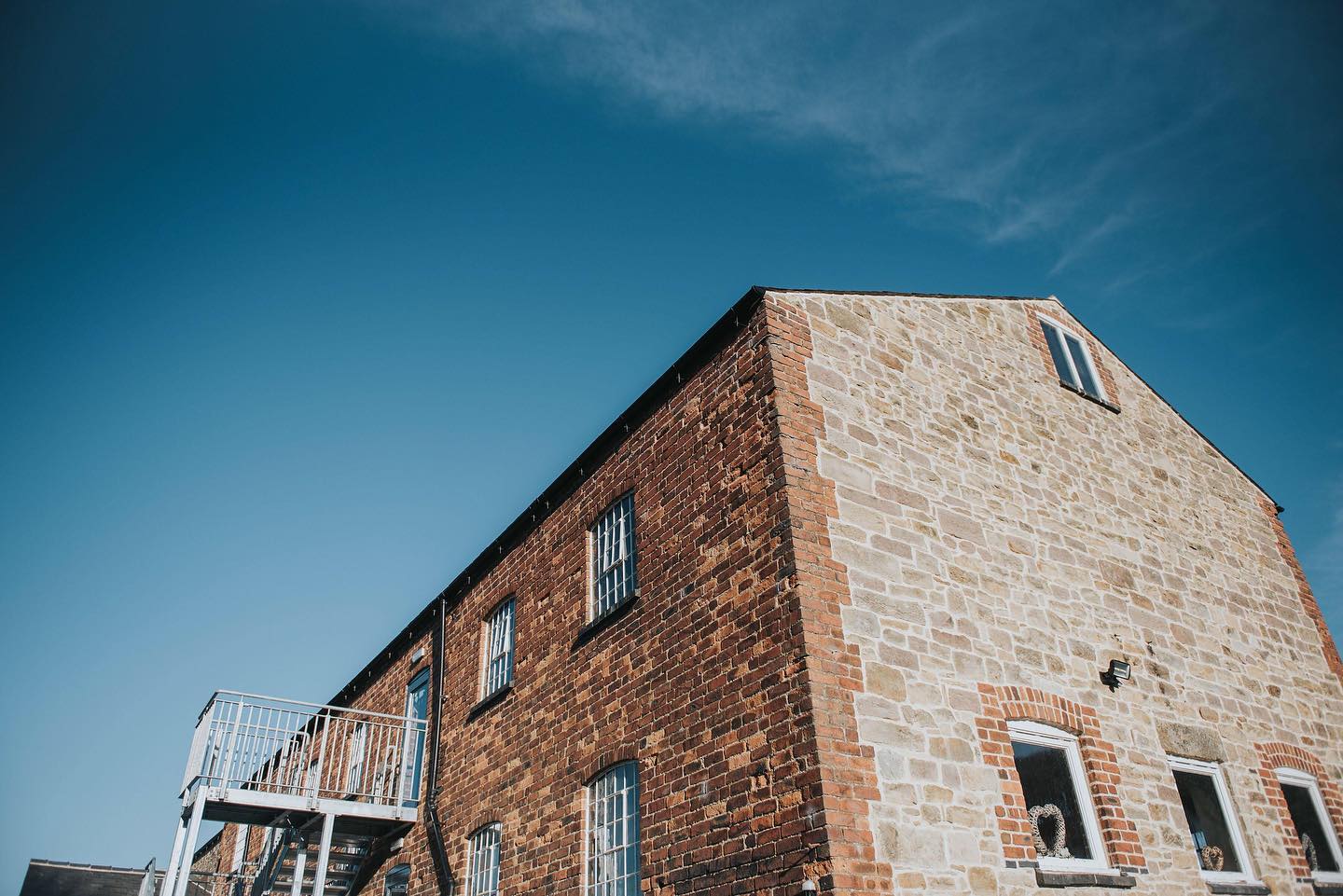