Kirsten & Sam have been selected as Round One & Two Winners of our Bespoke Competition at Rufford Mill! Their prizes included; Venue Hire, and a Food & Drinks Package!

After being selected to win the Venue Hire at Rufford Mill as part of Round One of the Bespoke Competition Kirsten & Sam were required to write about how they met or their proposal for the chance to win further prizes! 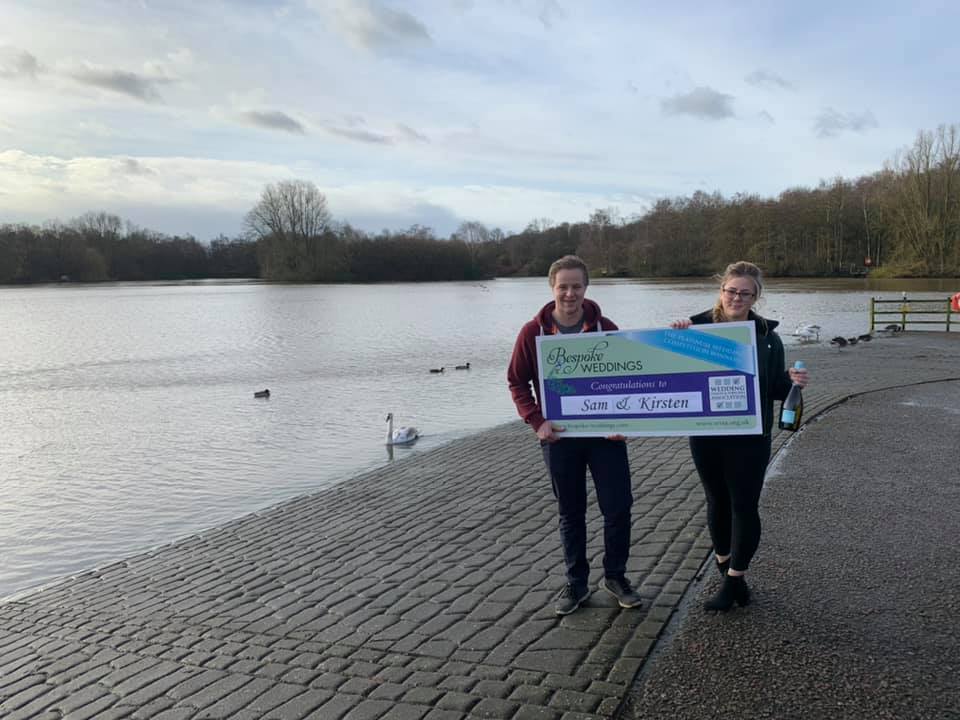 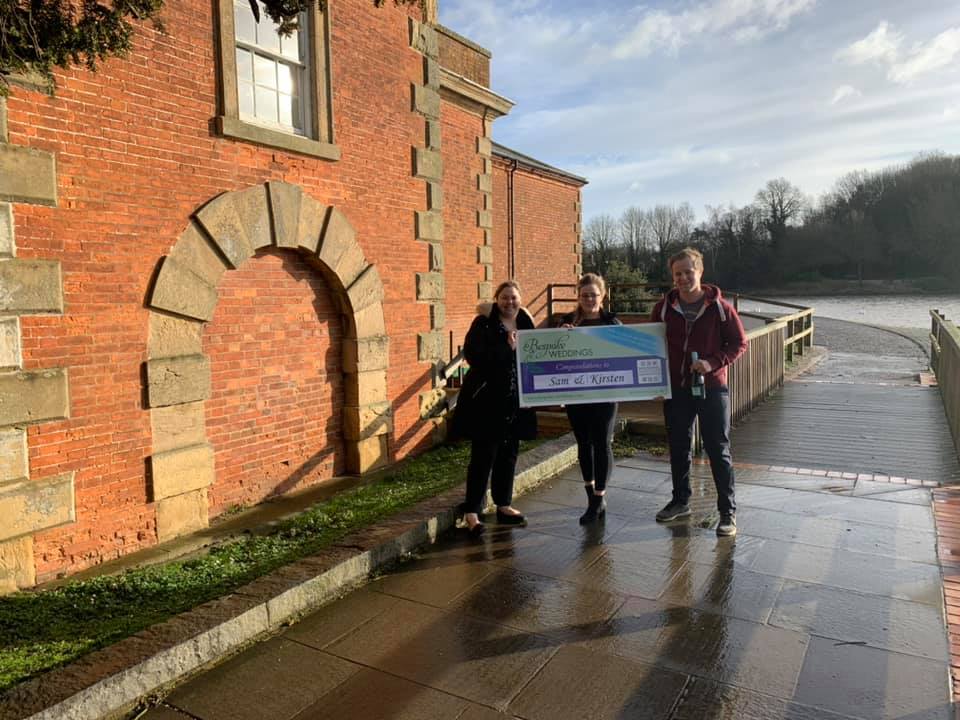 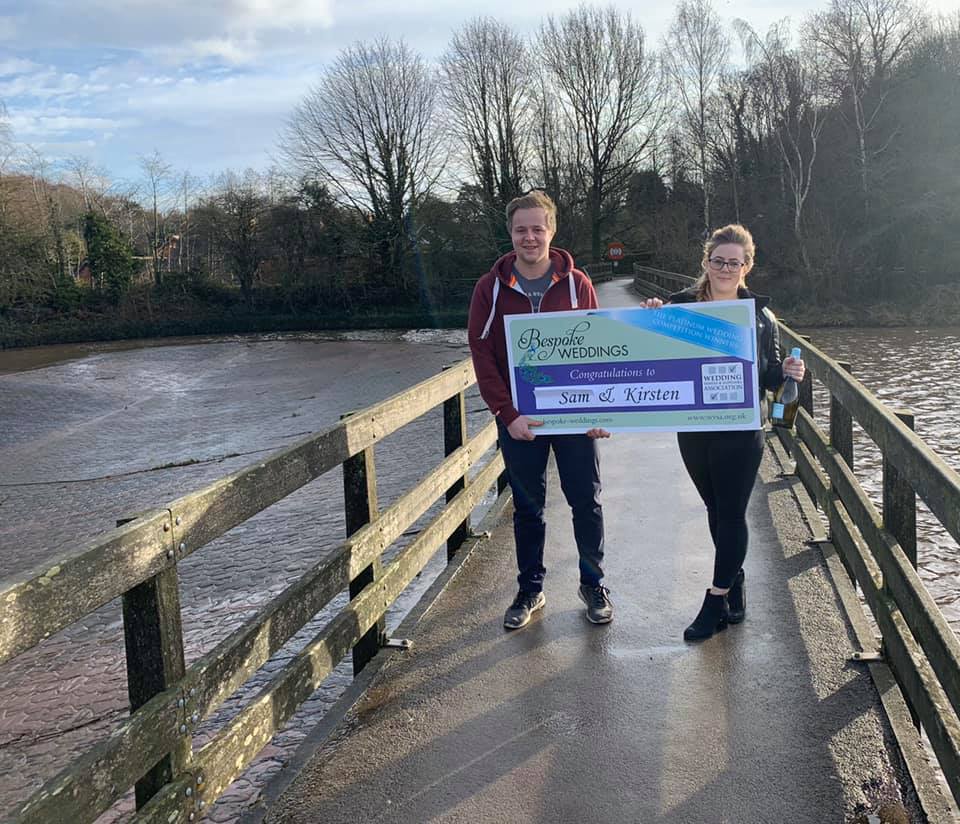 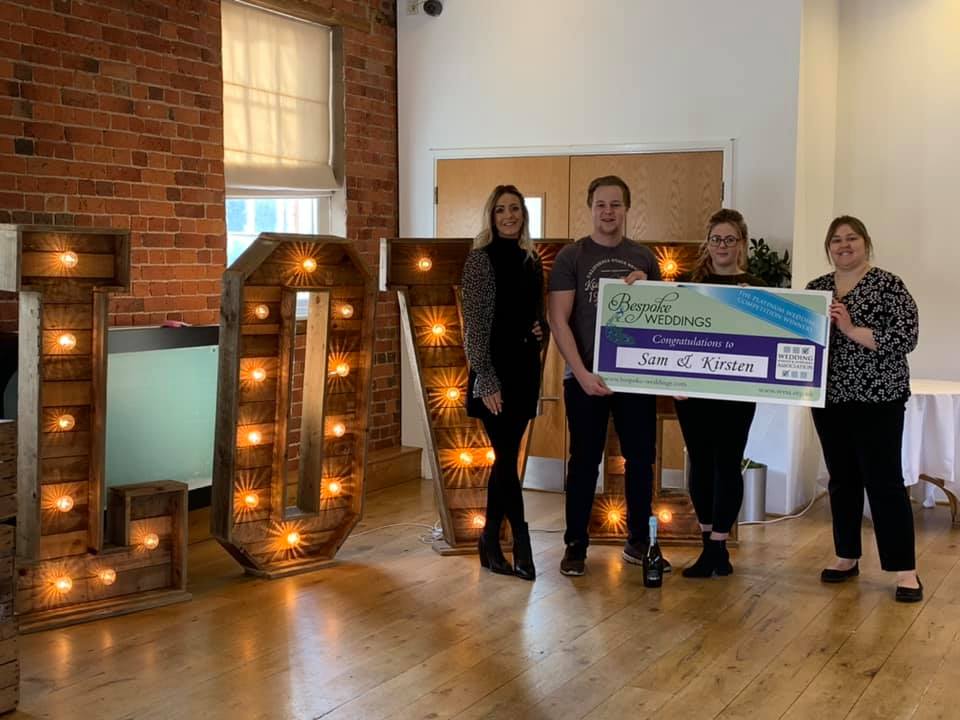 We met back in 2014 and at 17 we both knew, young love I think they call it! After 3 years he popped the question (not like a normal person would) but instead a treasure hunt…

Searching high and low for clues that he had buried and hidden previously around Lincolnshire and Nottinghamshire where we had dates and other special memories.

Finally we made our way to the top of Kinderscout (another date of ours) where he got down on one knee and asked me to marry him.!

And of course I said yes!!

Upon finding out Kirsten & Sam had won Round Two they said;

‘I never expected to win Round one, let alone round 2 also!! An amazing start to the new year, we cant thank Vicky & Bespoke weddings enough for everything they have done for us!! Gobsmacked!!!!’

At the heart of the park lie the picturesque remains of Rufford Abbey, surrounded by park land, woodland, formal gardens and a lake. The Talbot Suite, on the first floor of Rufford Sawmill, provides a stylish venue for civil weddings or partnership ceremonies. This listed building has a historic exterior but a fresh and contemporary interior. The Talbot Suite can comfortably seat 150 guests theatre-style or 80 guests banquet-style. 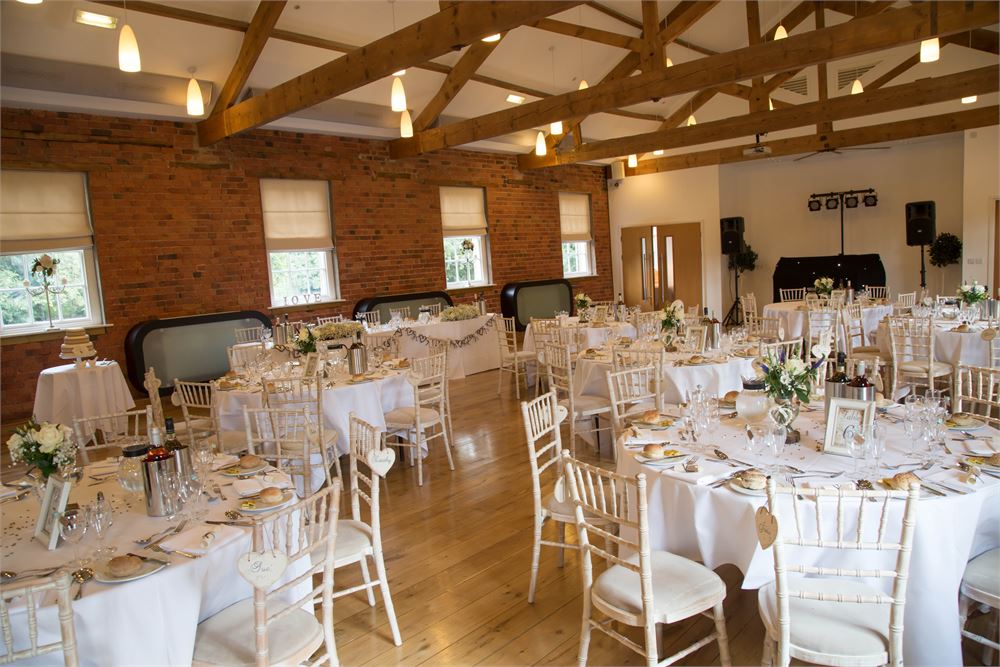 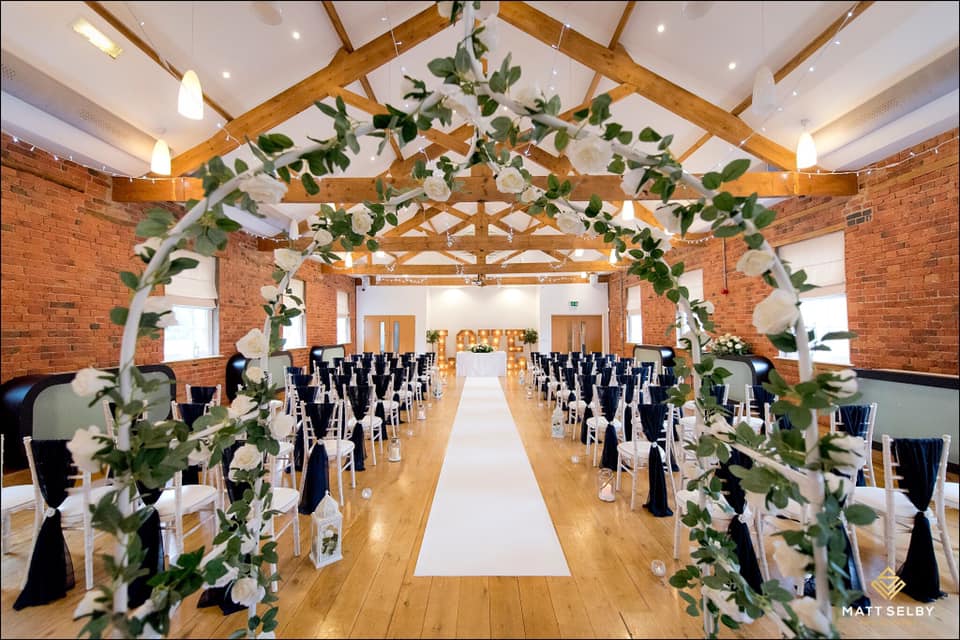 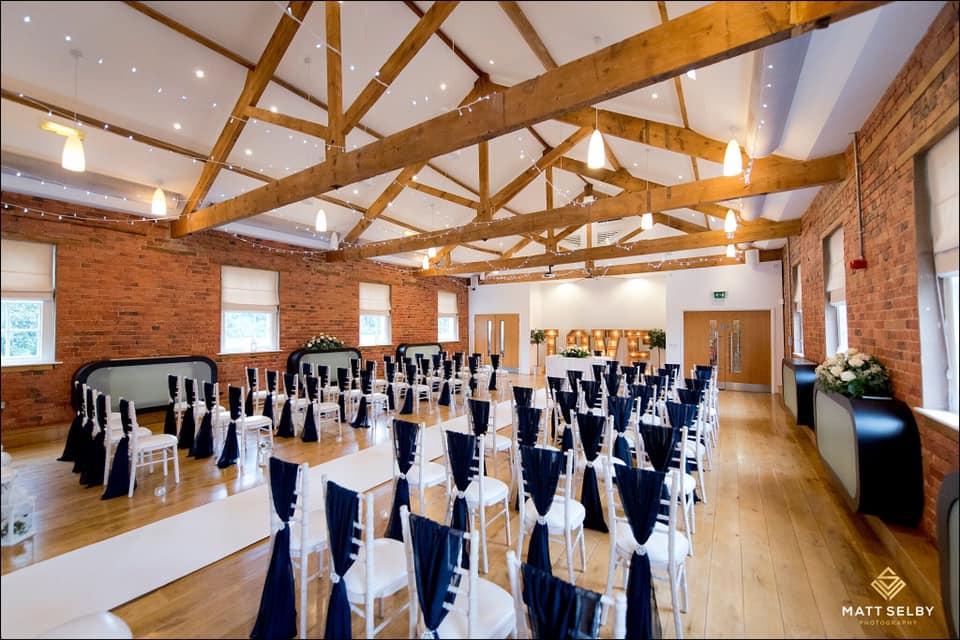 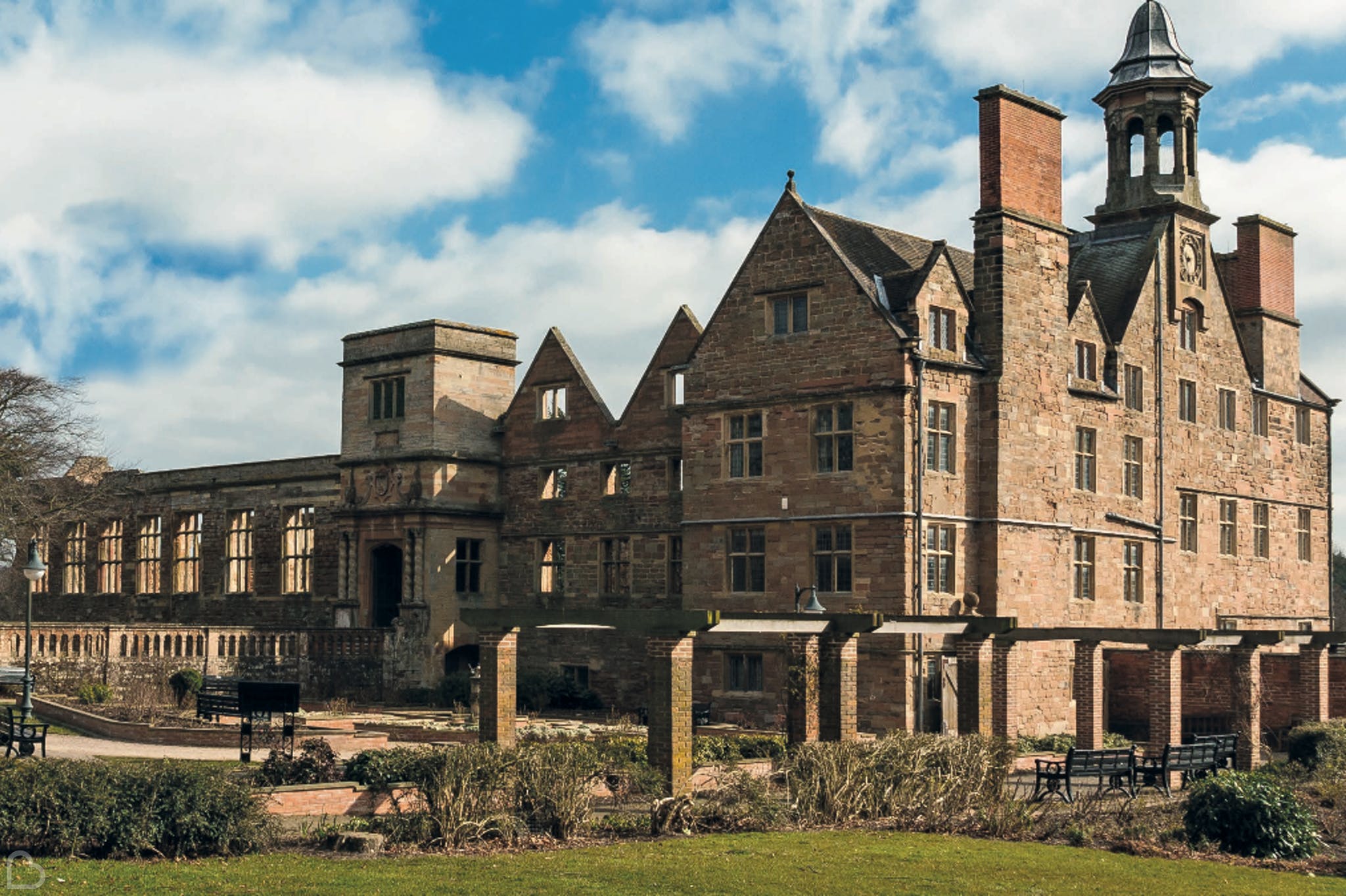 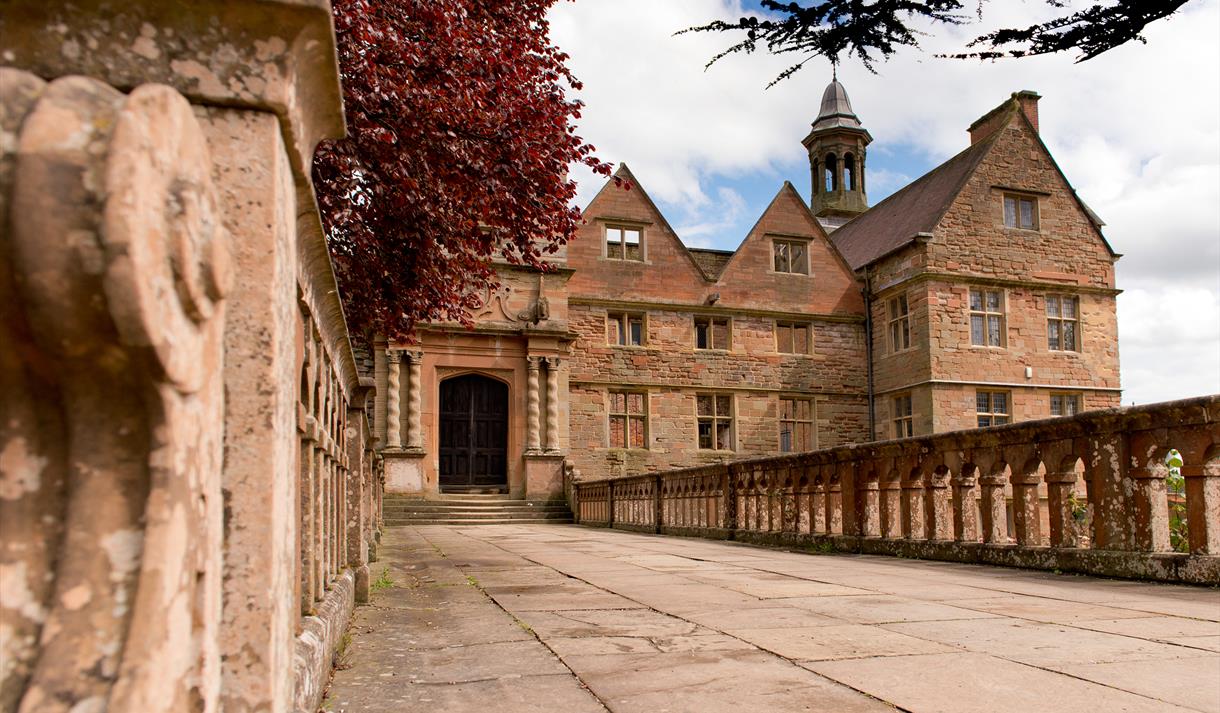 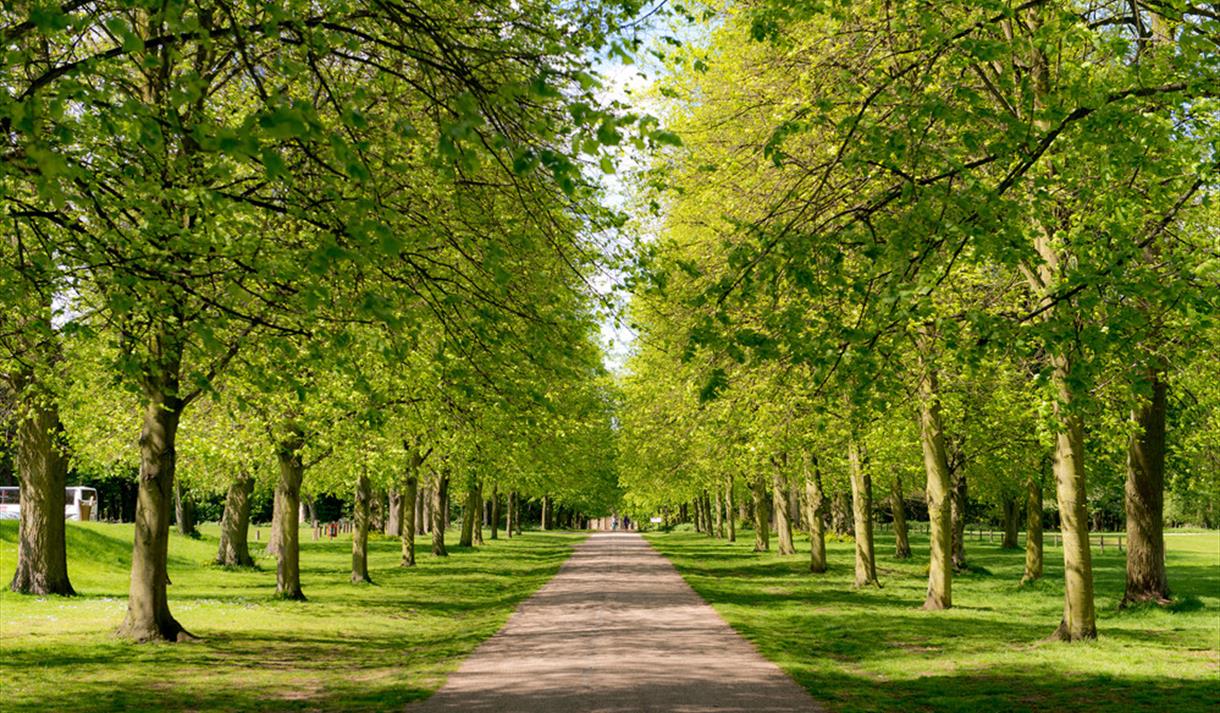 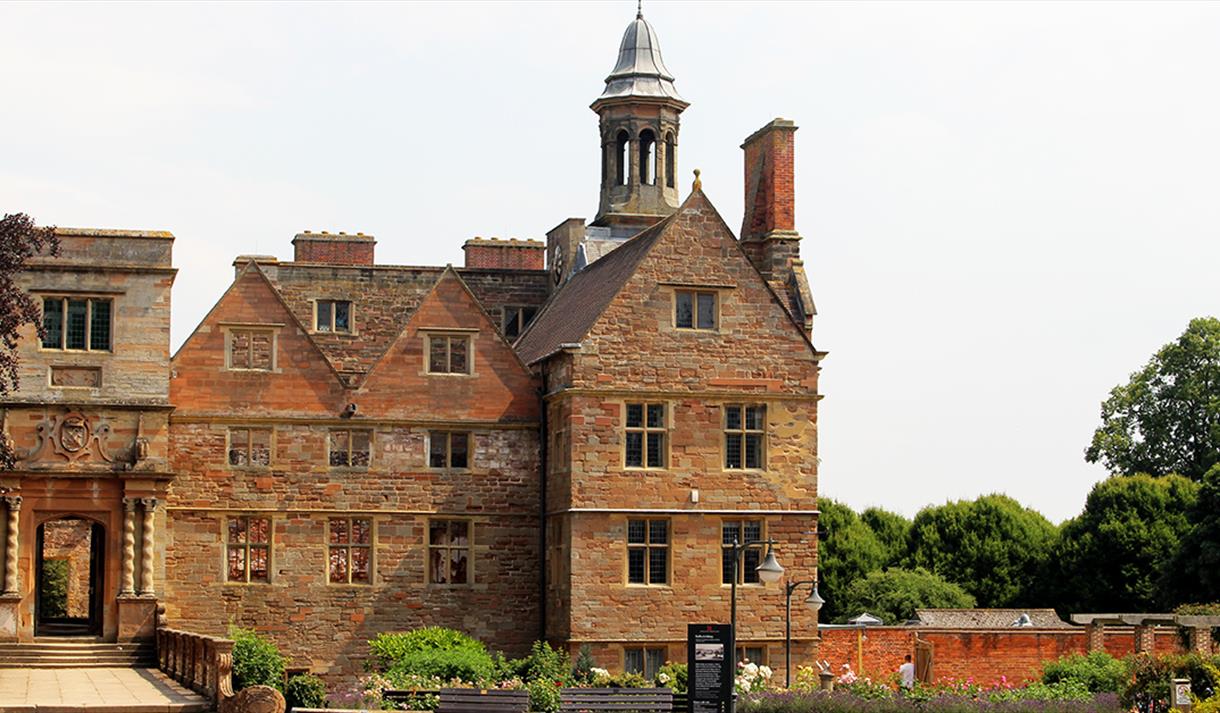