THE FARMHOUSE AT MACKWORTH COMPETITION WINNERS

Lucy and Darryl have been selected as The Farmhouse at Mackworth Bespoke Competition Winners for Round Two! Their prizes included; Venue Hire, and a Food & Drinks Package!

After being selected as The Farmhouse at Mackworth Competition Winners for Round One, Lucy and Darryl were required to write about how they met or their proposal for the chance to win further prizes! 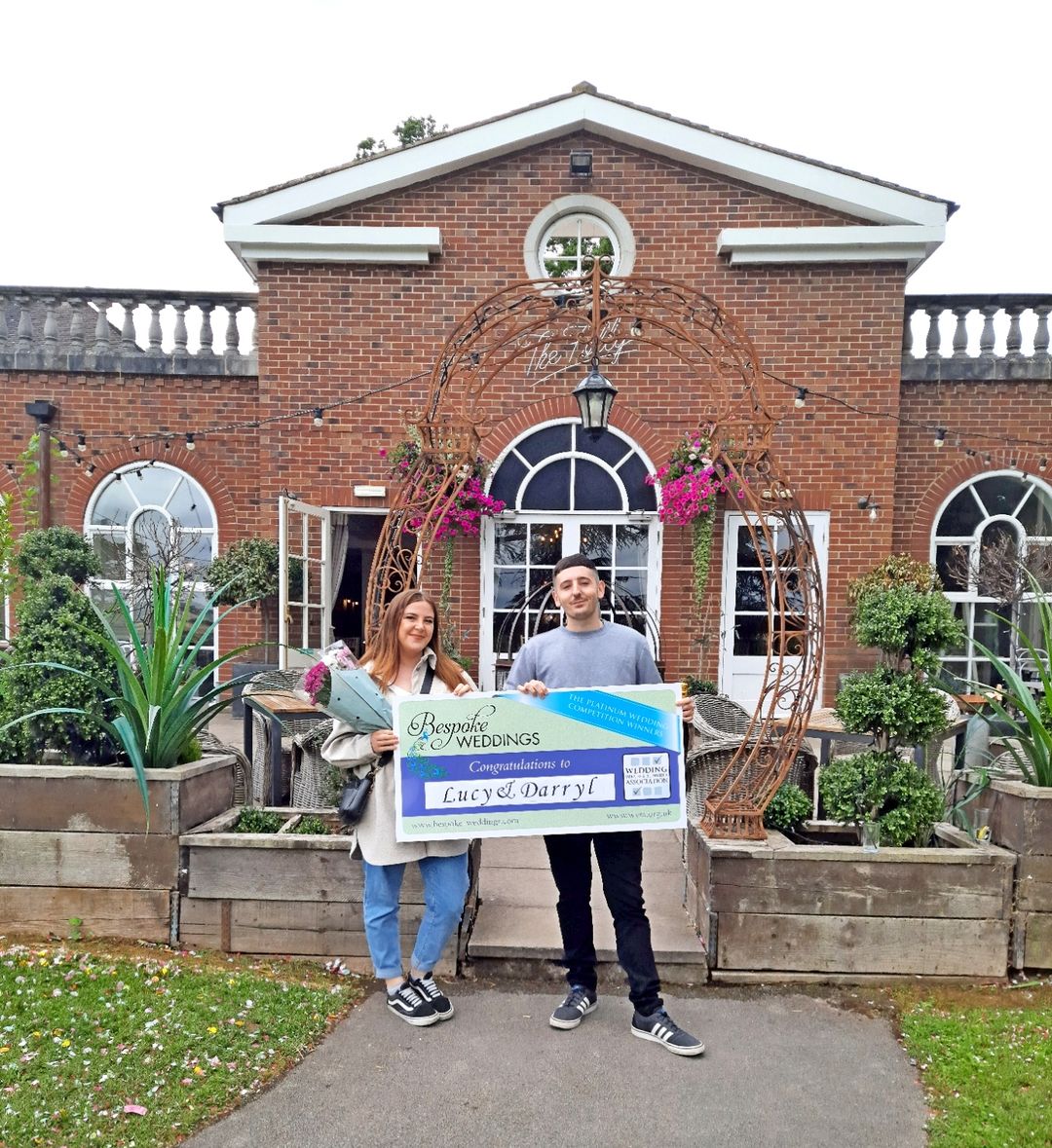 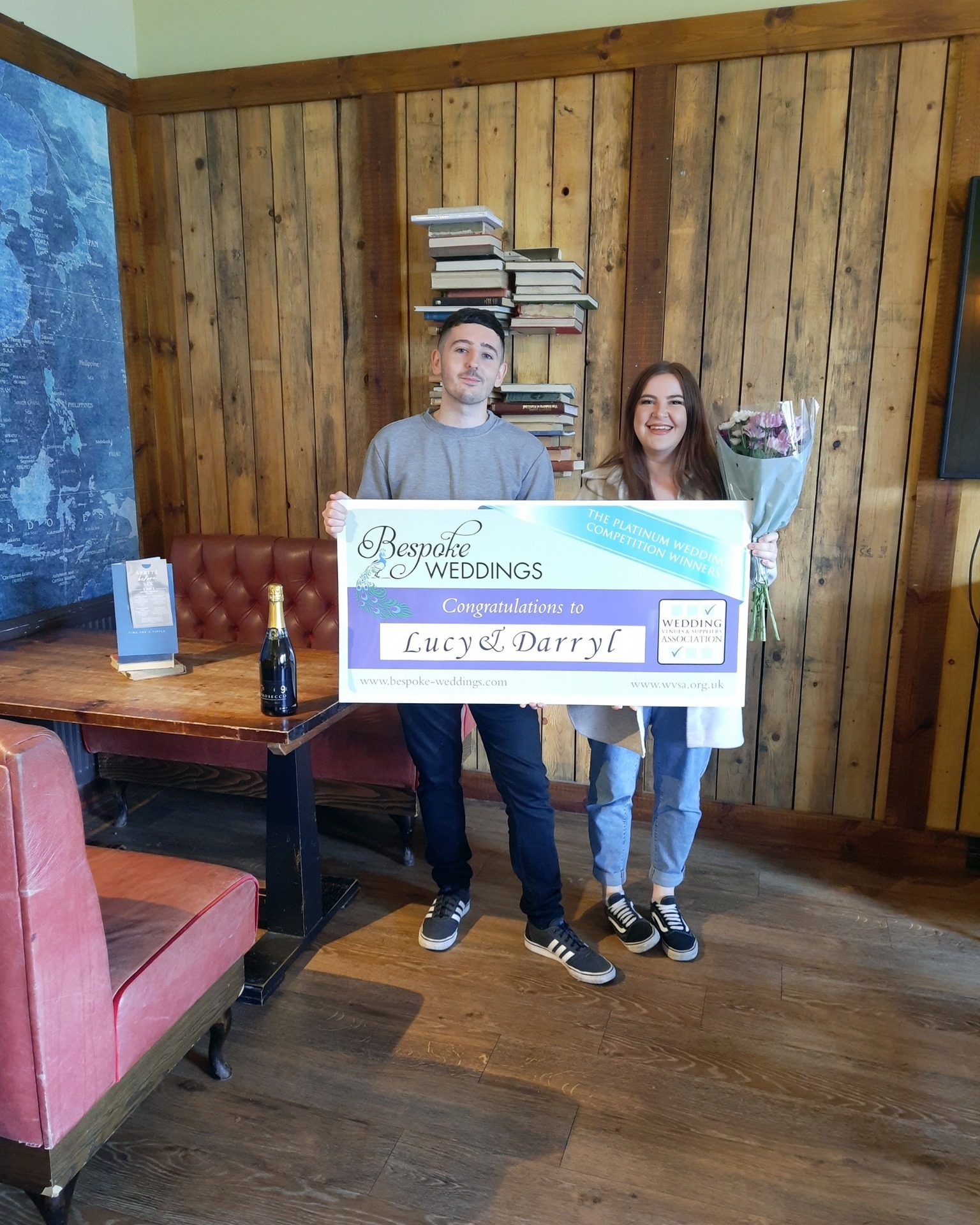 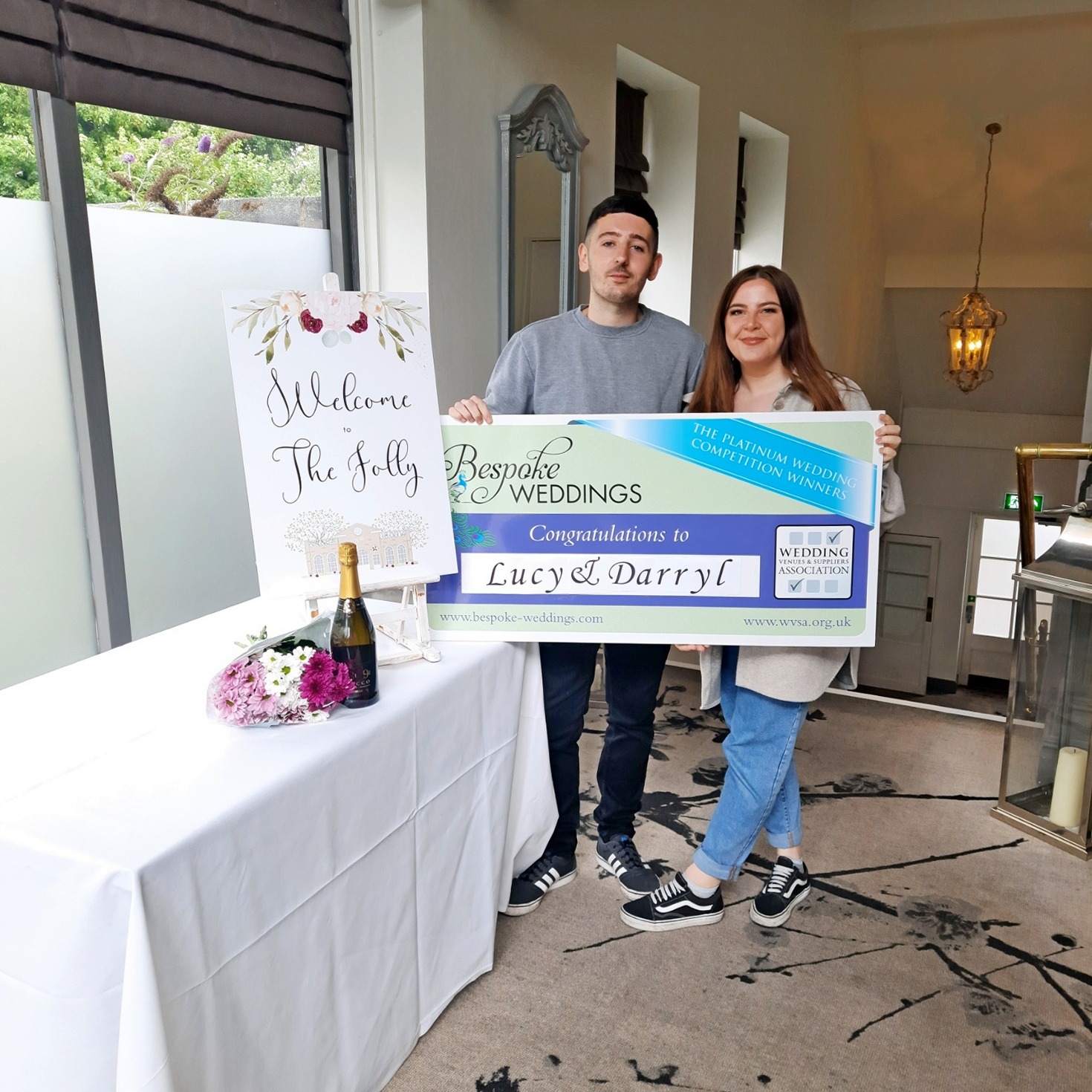 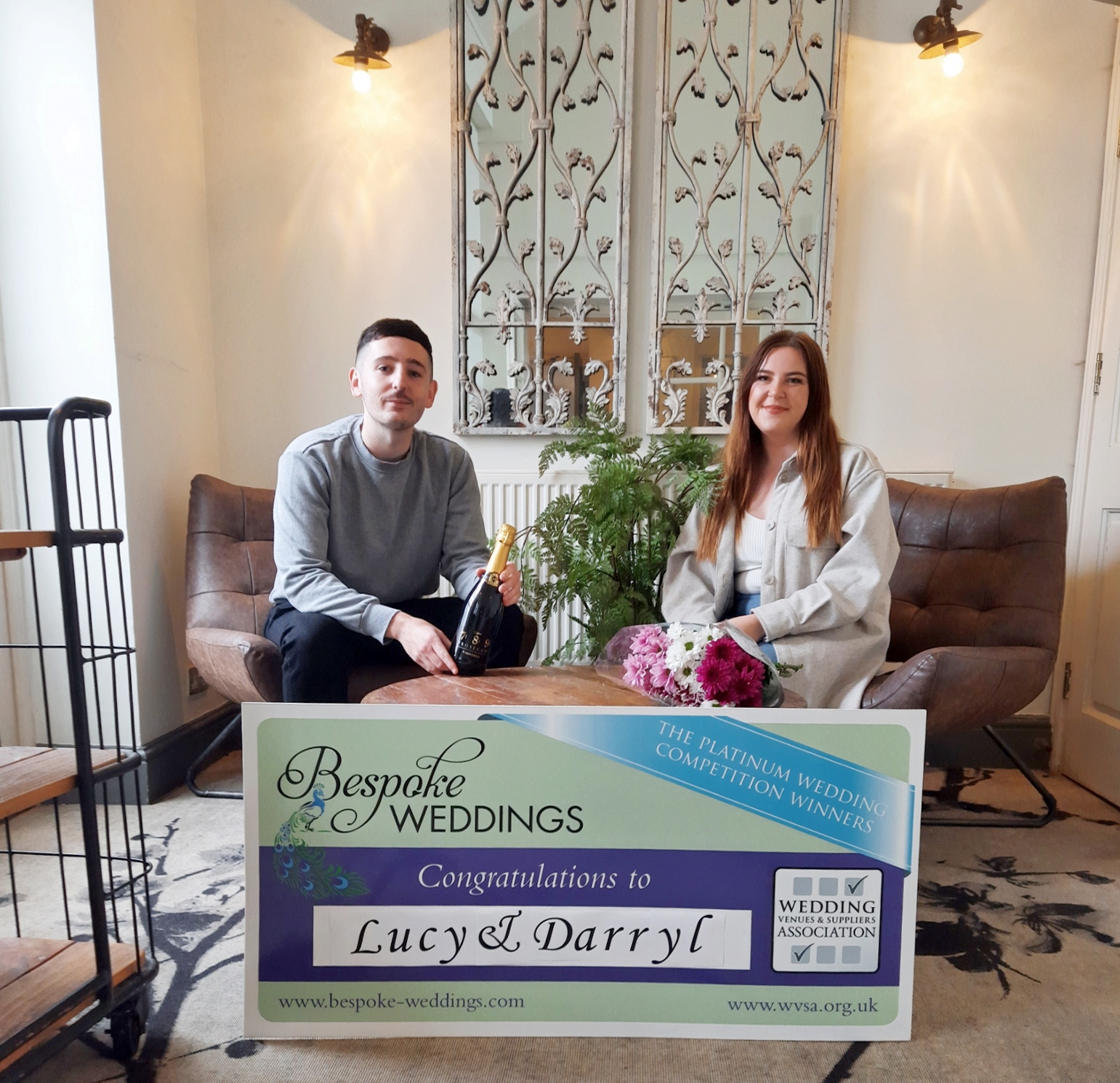 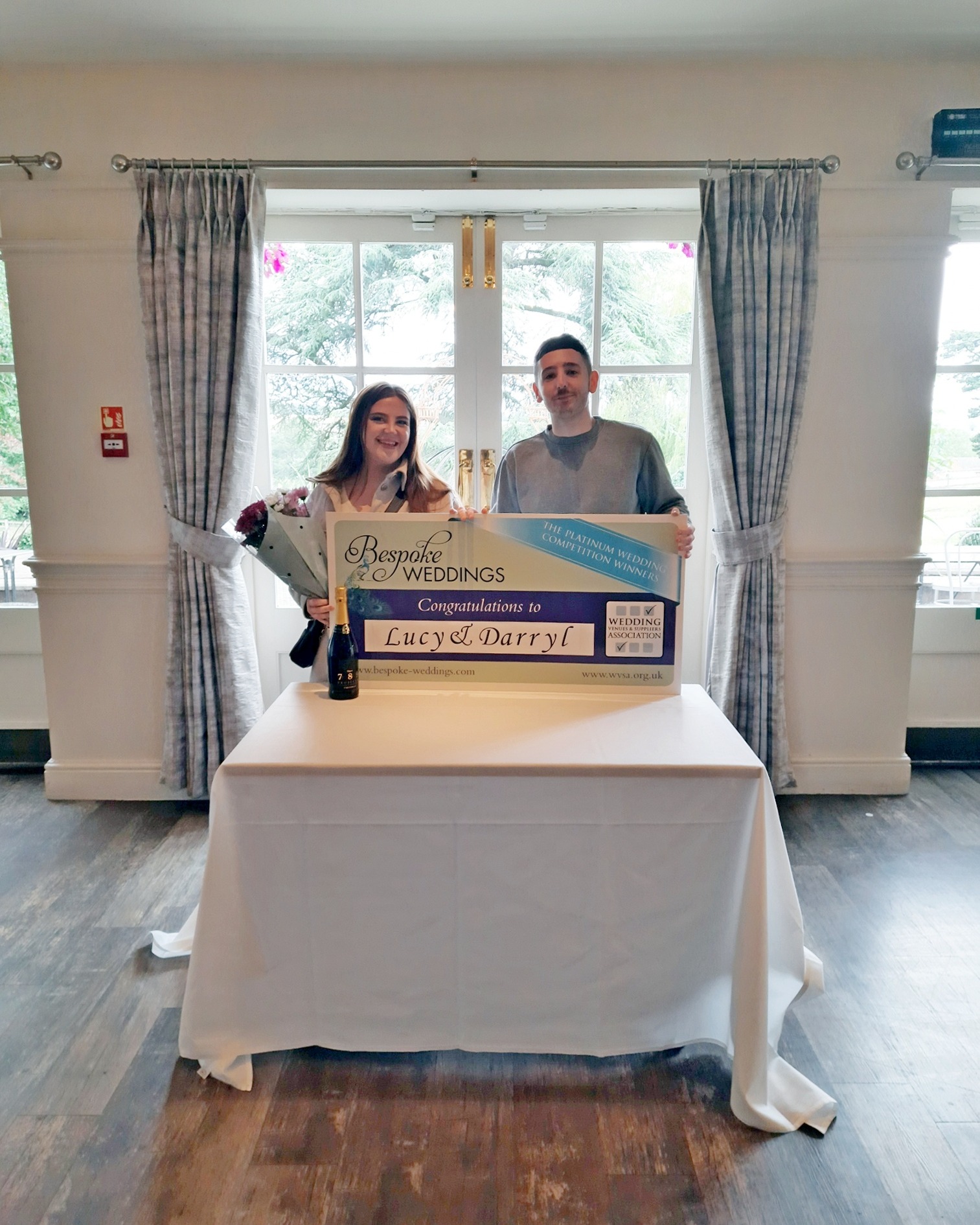 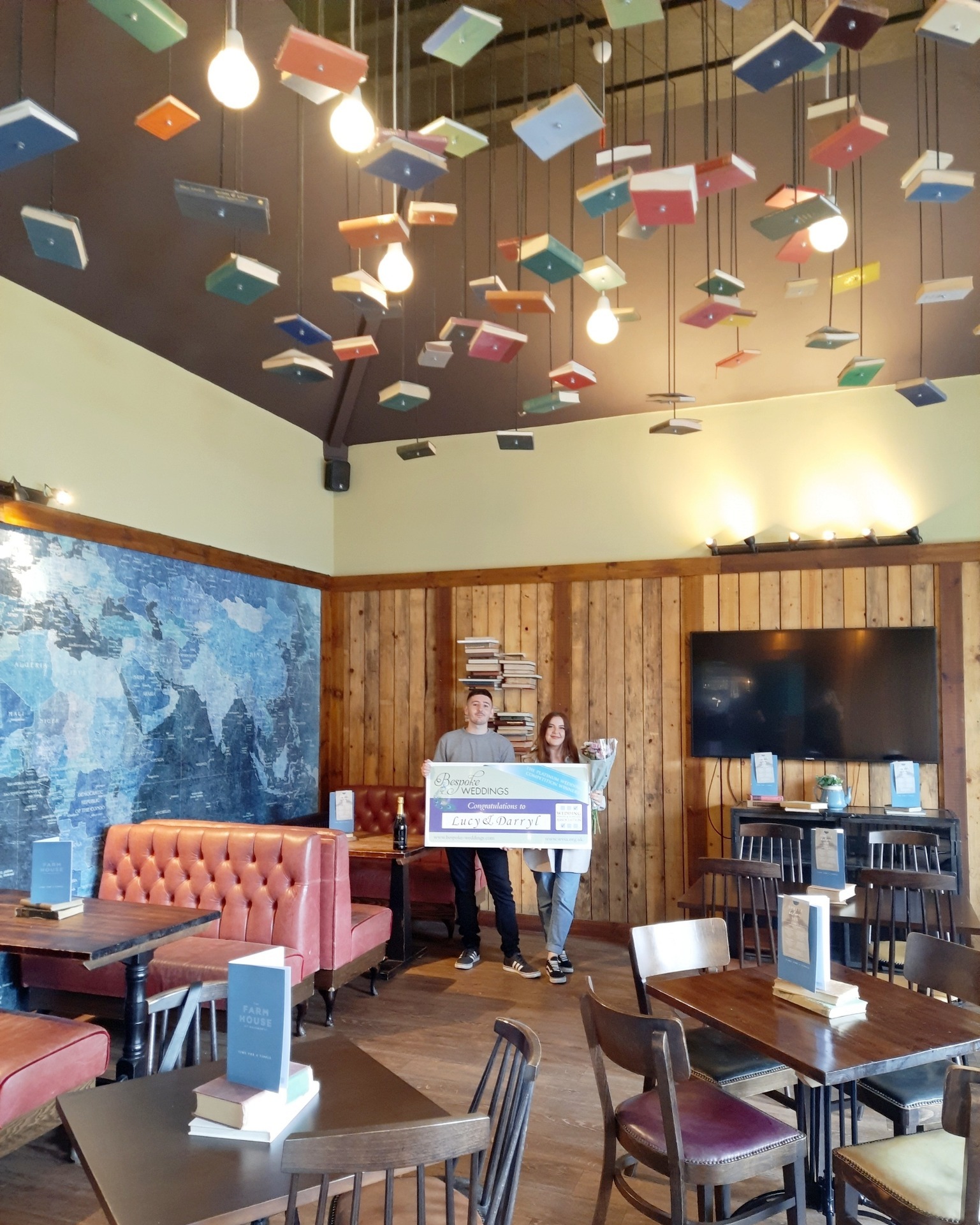 Here is a snippet of their story, which won the judges over, and resulted in them being selected as The Farmhouse Round Two winners, for the Food & Drink Package!

We’ve been inseparable ever since! From moving in together, to traveling Europe! The memories are endless...”

Upon finding out Lucy & Darryl had won Round Two they said;

““We can’t believe the news we received! Winning round 1 was crazy! Then hearing we won round 2 as well is unbelievable! This literally never happens to people like us! It really does mean the world to have won. We are over the moon, I still think that I will wake up from a dream. Thank you so so much! Time to celebrate with a chippy tea!!!!!!!”

Situated in what was once an 18th century farmhouse, The Farmhouse at Mackworth is now the home of The Folly; a spacious, stylish and intimate venue with a blend of old & new that is able to accommodate a range of party sizes and budgets hosting up to 130 guests for your wedding. 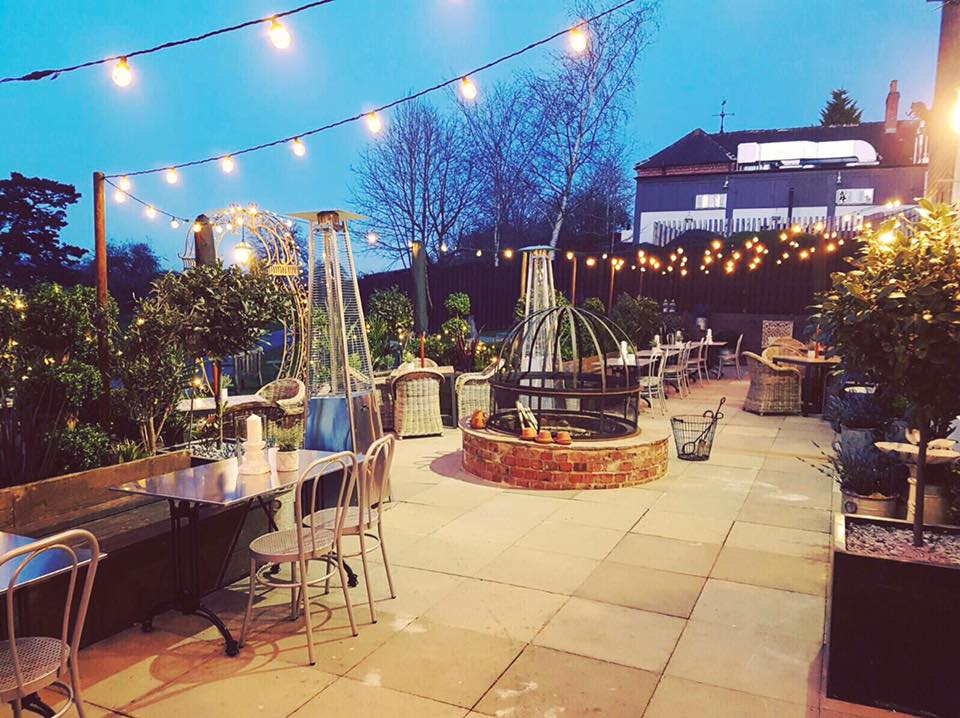 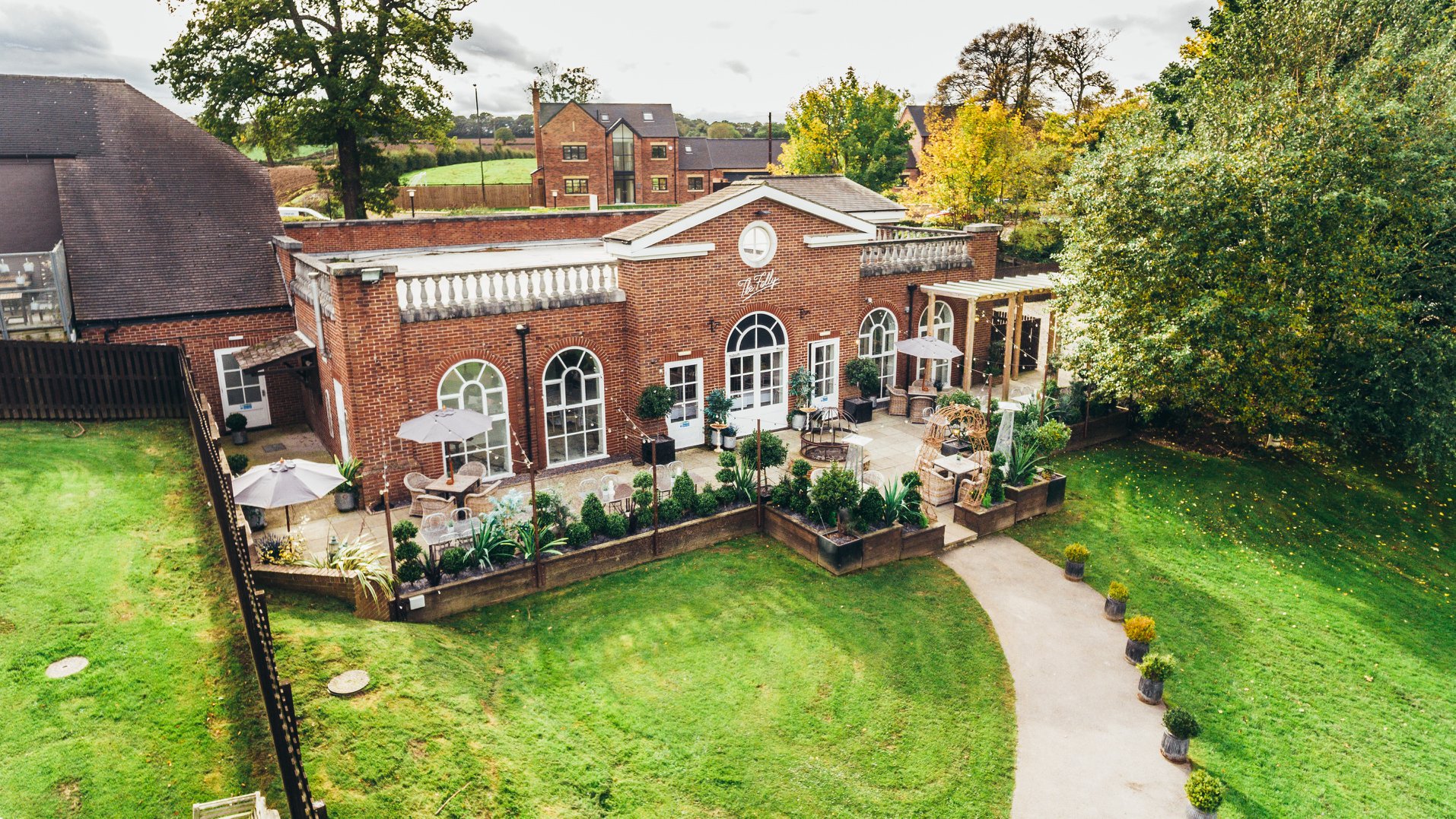 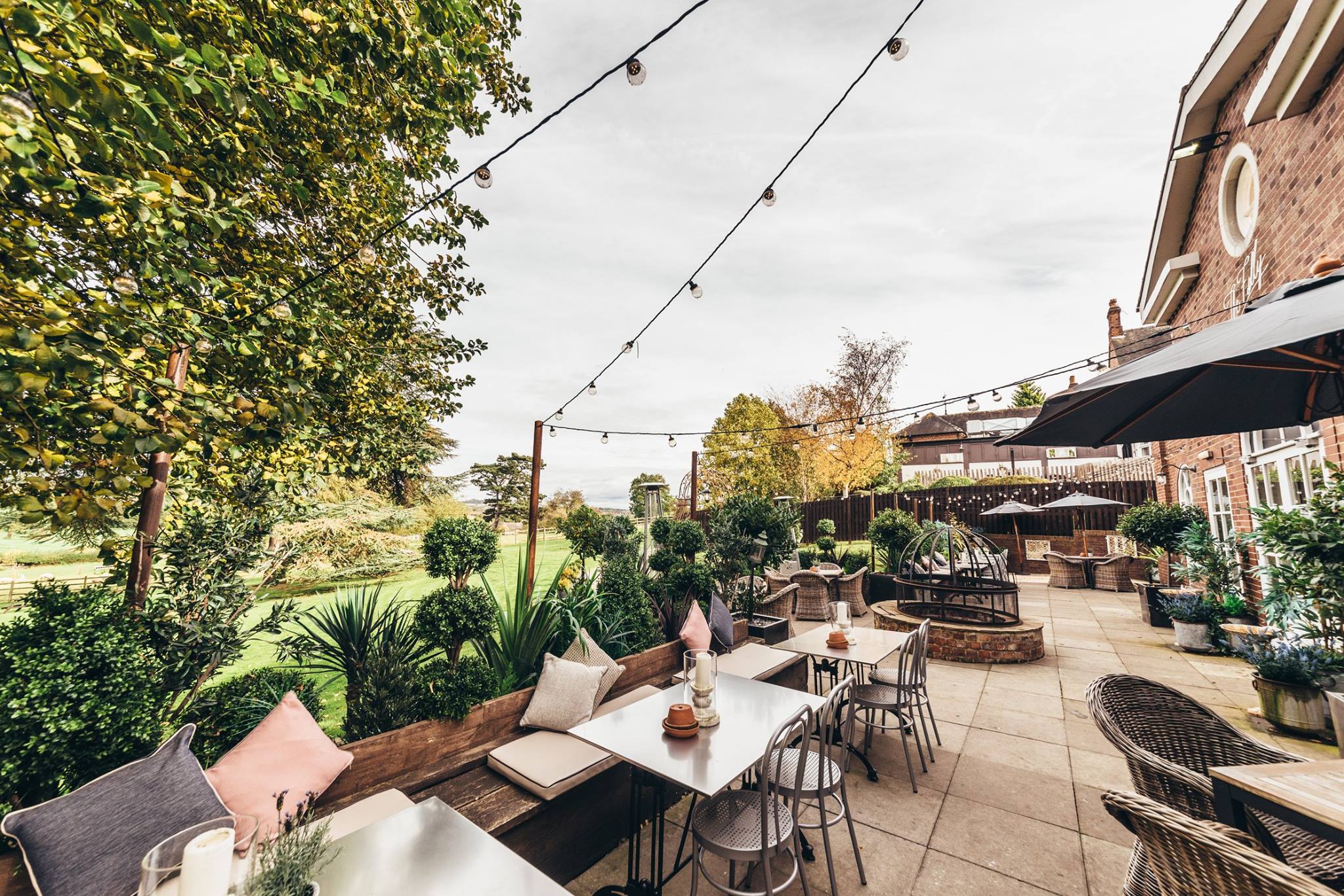 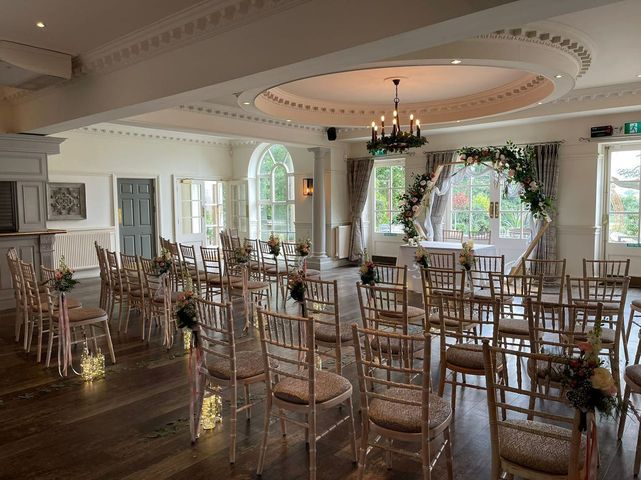 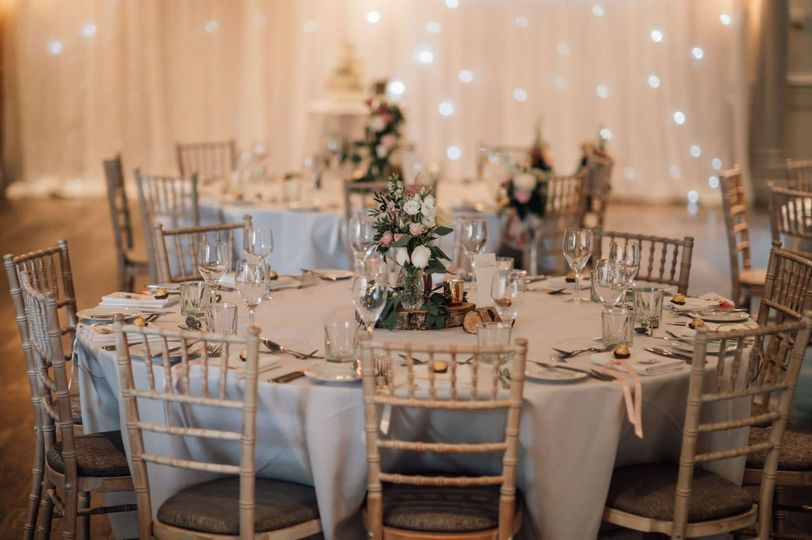 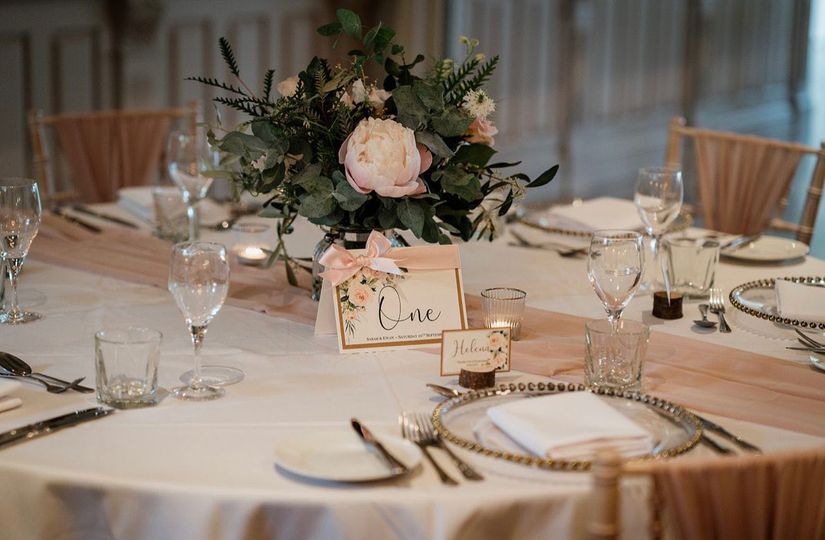 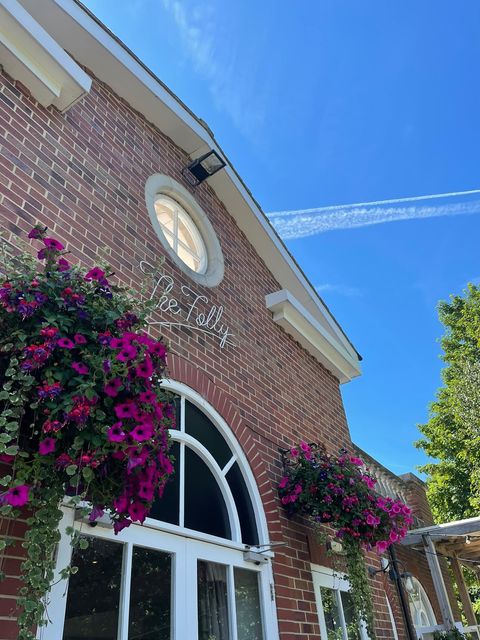 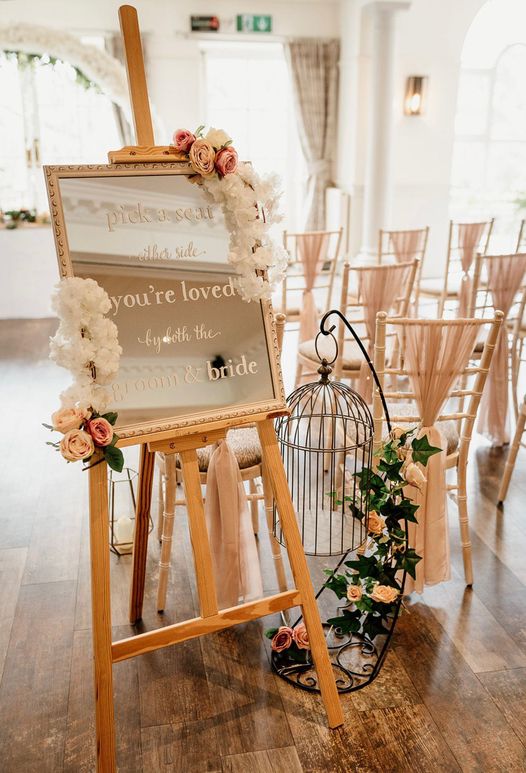 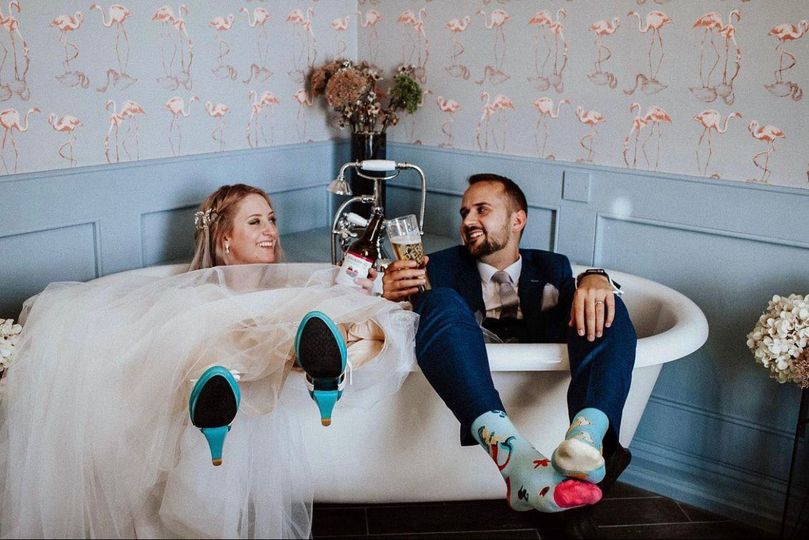 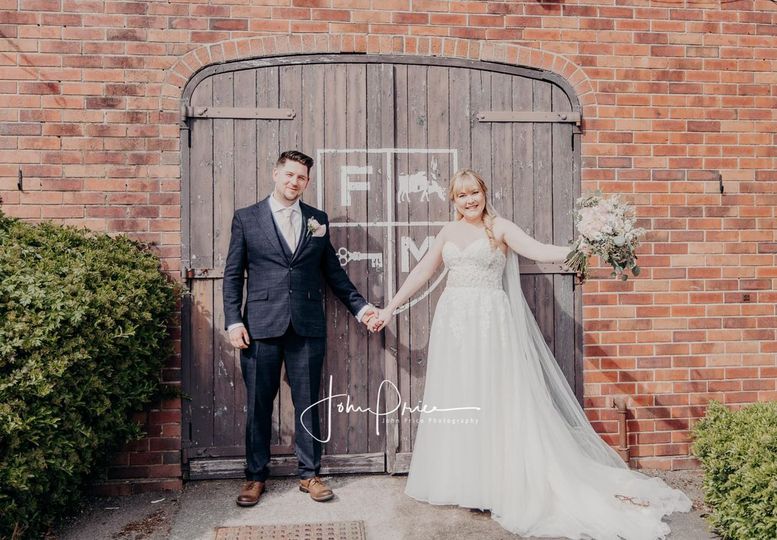