Nicky & Ryan have been selected as Round One & Two Winners of our Bespoke Competition at Ye Olde Bell! Their prizes included; Venue Hire, and a Food & Drinks Package!

After being selected to win the Venue Hire at Ye Olde Bell as part of Round One of the Bespoke Competition Nicky & Ryan were required to write about how they met or their proposal for the chance to win further prizes!

Ryan and I met back in 2014 through a dating website.

After two gruelling tours of Afghanistan he decided it was time to hand in his uniform.

Accepting a date, we met on the cobbled streets of York, where he swept me off my feet.

Autumn 2017 we had our son, Charlie, and a year later our baby asked me to marry his daddy.

Upon finding out Nicky & Ryan had won Round Two they said;

“Wow, when Laura rang us to tell us we’d won round one we were over the moon! Never in our wildest dreams did we think we would win round two aswell!
It’s all a dream come true and when people say “It’ll never happen to us” how wrong they can be! Thank you to Laura and everyone at Bespoke!“

Ye Olde Bell is a truly magical wedding venue. Set against the backdrop of quintessential English countryside, the stunning hotel, gardens and creative cuisine make Ye Olde Bell one of the most romantic and best-loved wedding and civil ceremony venues on the Nottinghamshire Yorkshire border. 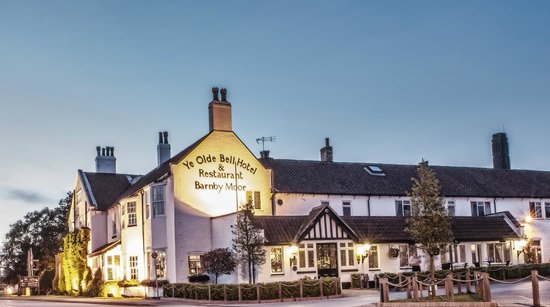 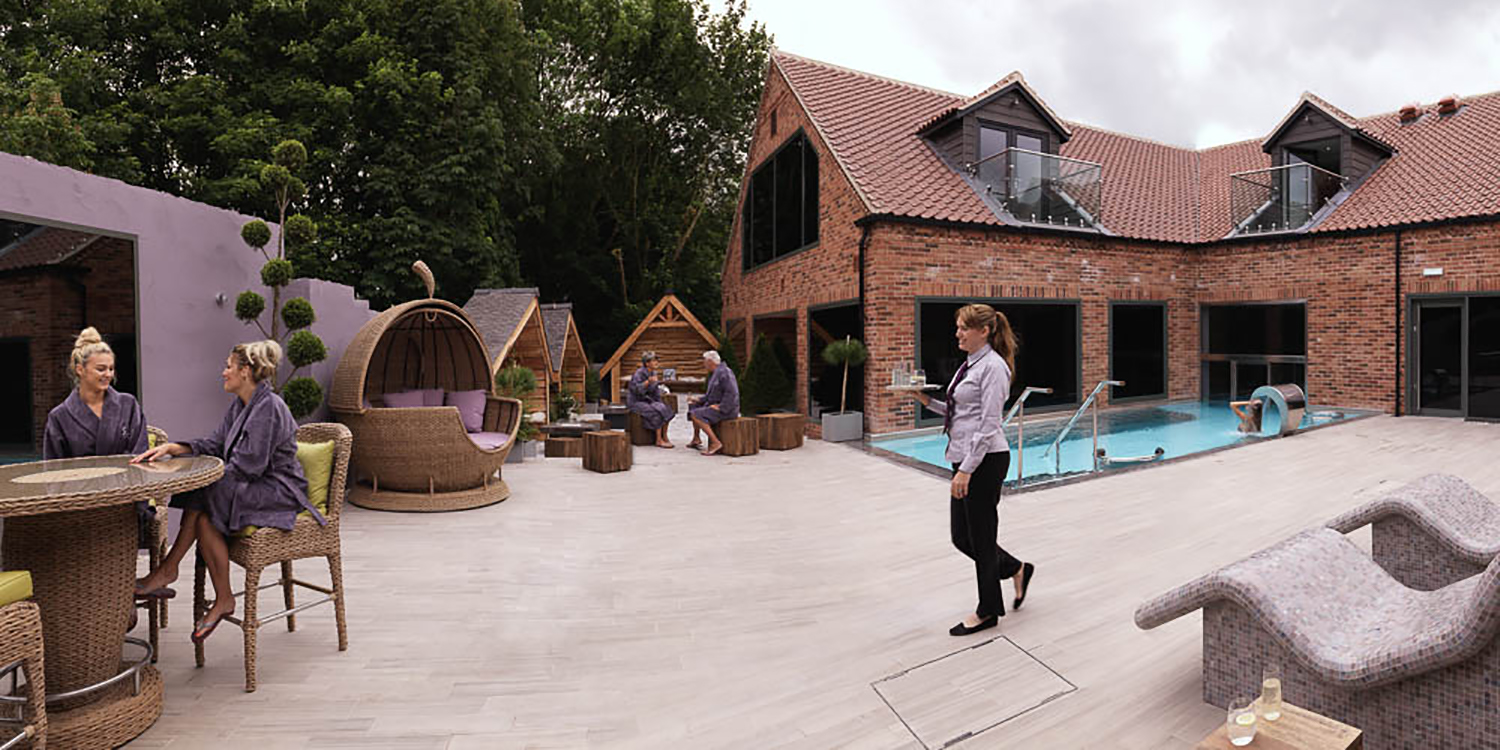 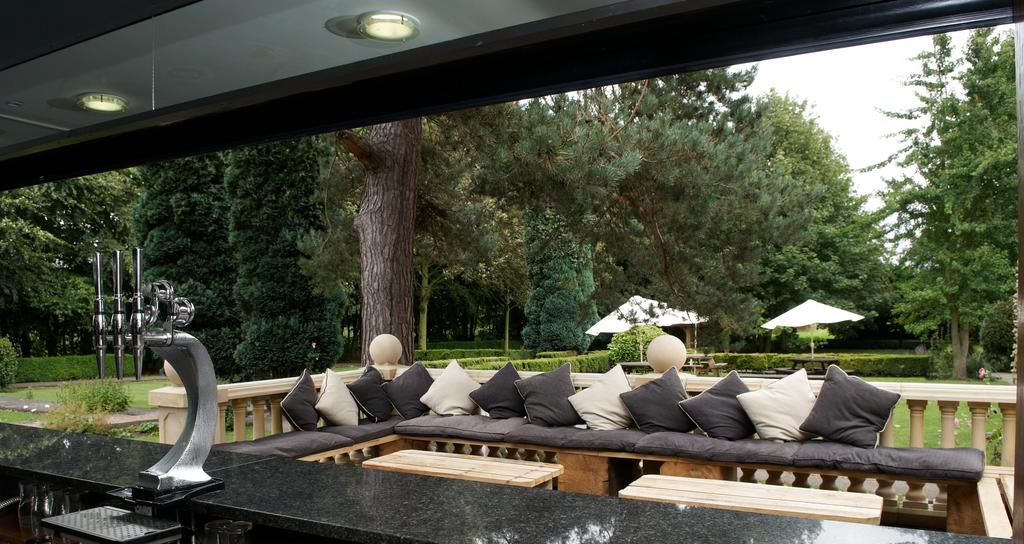 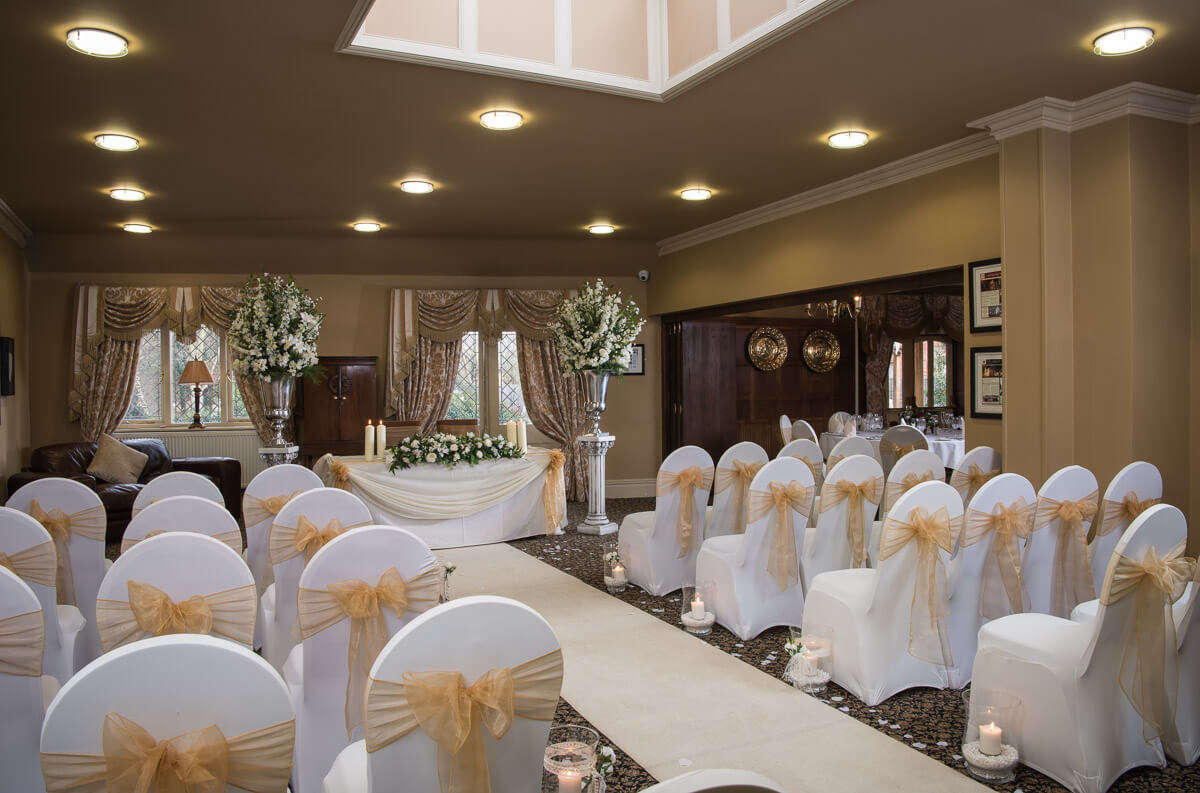