Rachael and Robert have been selected as Round One & Two Winners of our Bespoke Competition at Hawkesyard Estate! Their prizes included; Venue Hire, and a Food & Drinks Package!

After being selected to win the Venue Hire at Hawkesyard Estate as part of Round One of the Bespoke Competition Rachael and Robert were required to write about how they met or their proposal for the chance to win further prizes! 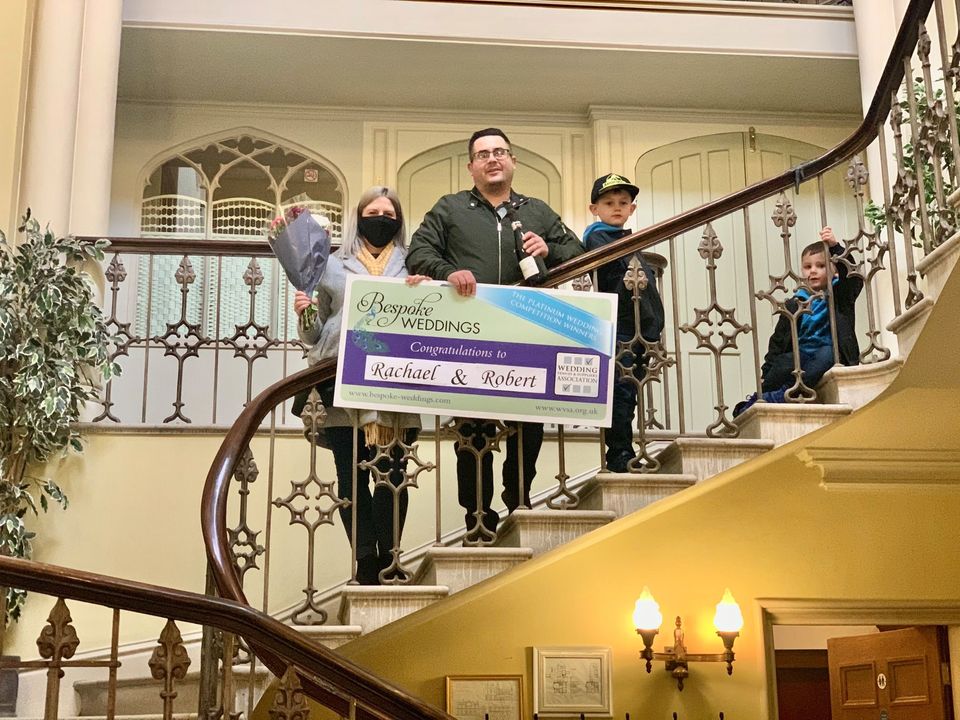 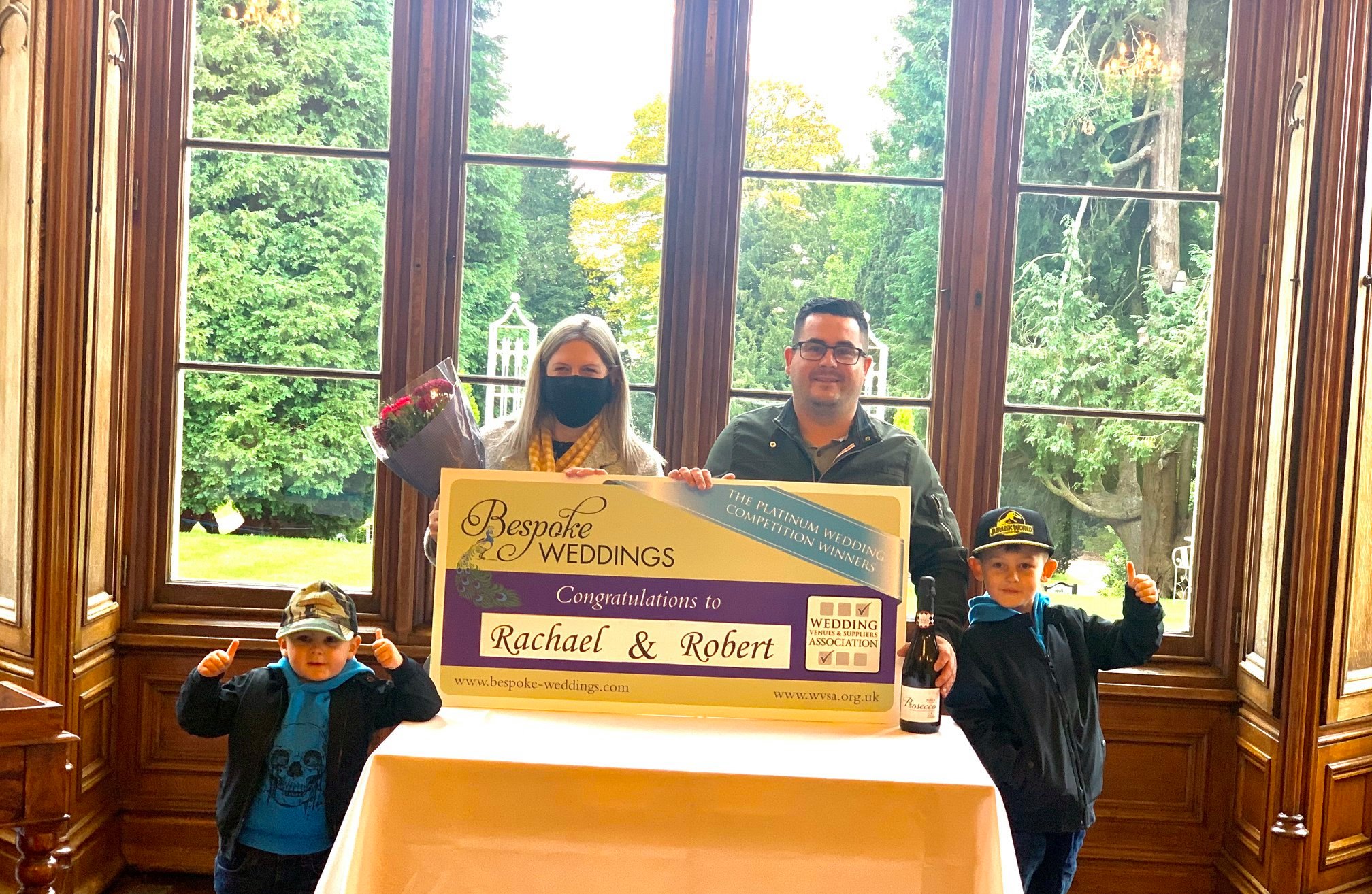 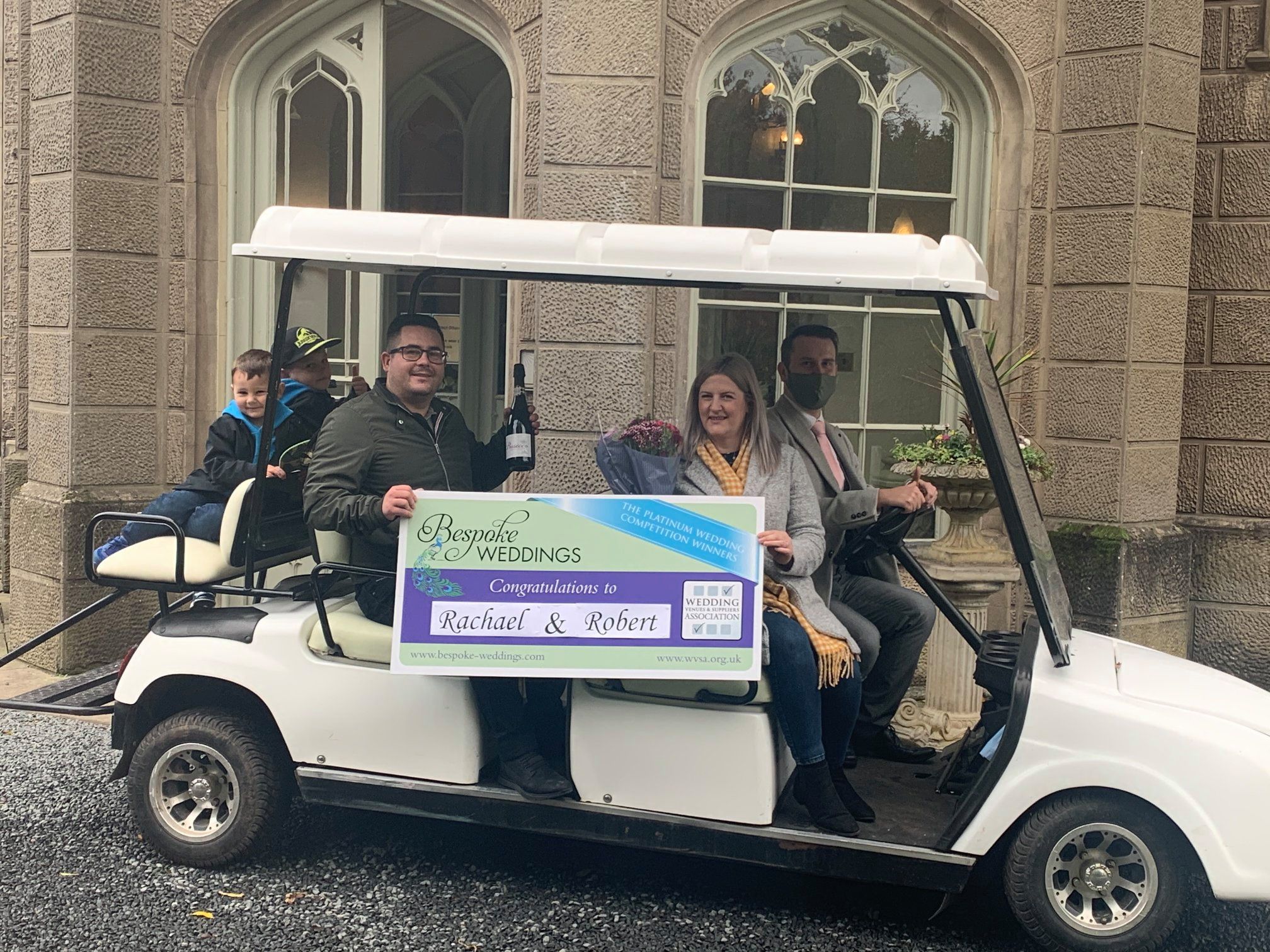 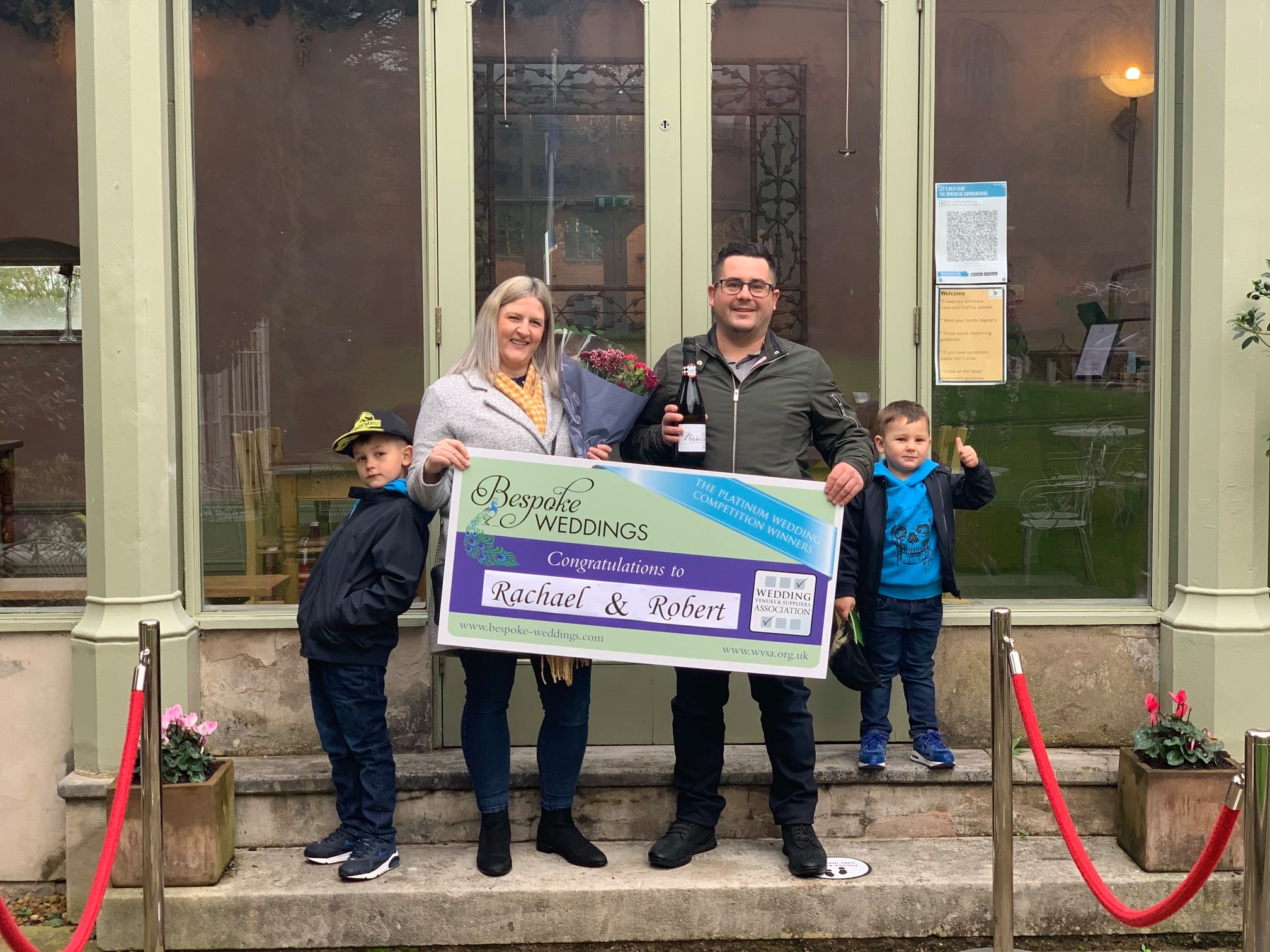 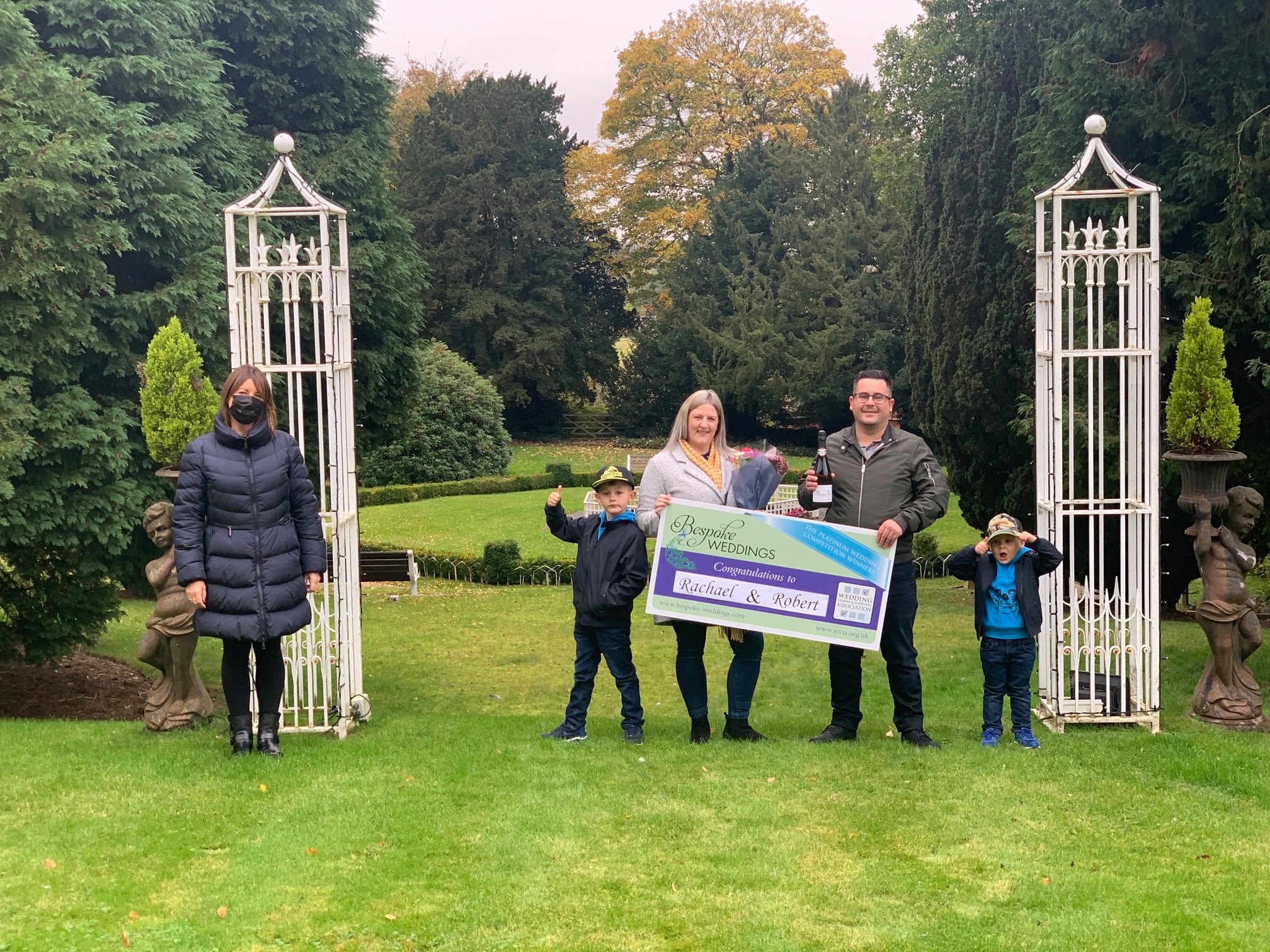 Robert and I met at a wedding. He walked through the door and I said to my sisters he’s alright. After a few drinks dancing my mom said this is my eldest she taken, this is my youngest she is taken and this is my middle daughter she is single meaning me so we started dancing and been together ever since….

Robert proposed after I gave birth to my son. He was really nervous and tired I just been in labour for 33 hours then had emergency C section. So not the romantic proposal. But I had my son 13th February which 13 has always been my lucky number so obviously had to book my wedding for 13th June.
We did book a venue and found a dress. But unfortunately I was diagnosed with breast cancer so everything got cancelled and deposits were lost.

Upon finding out Rachael & Robert had won Round Two they said; 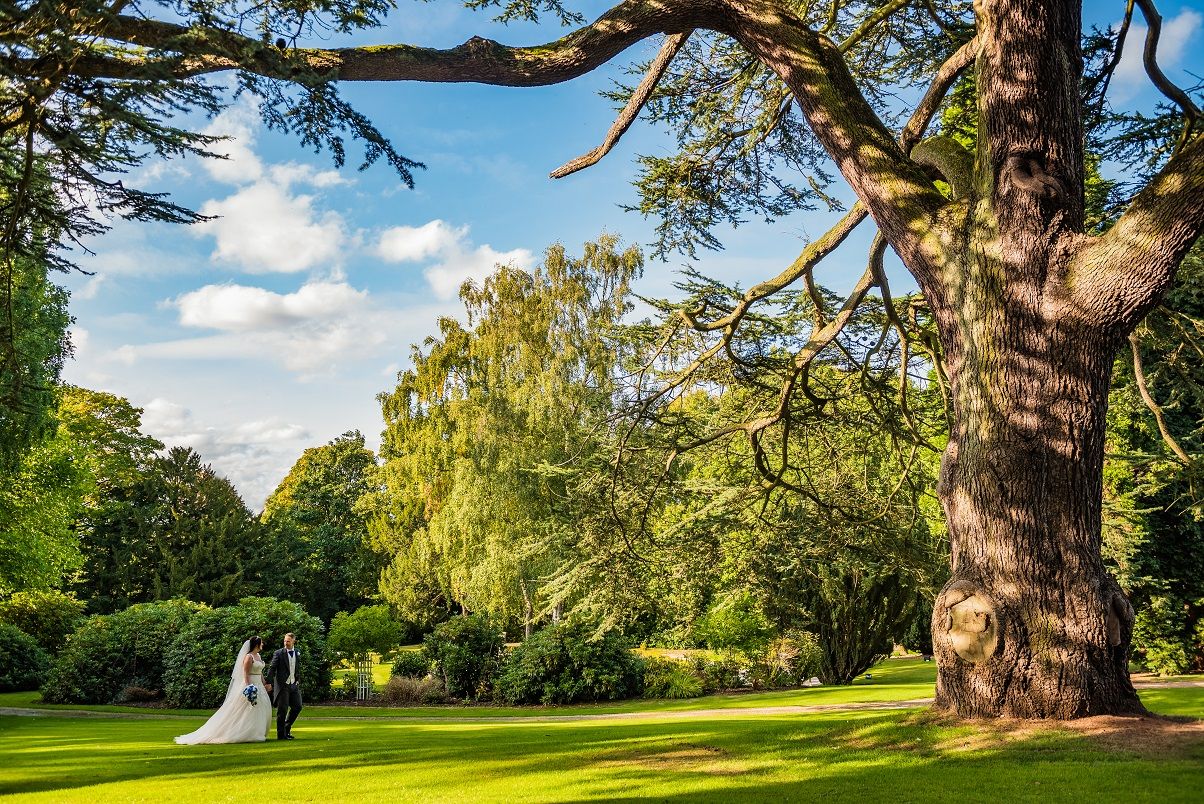 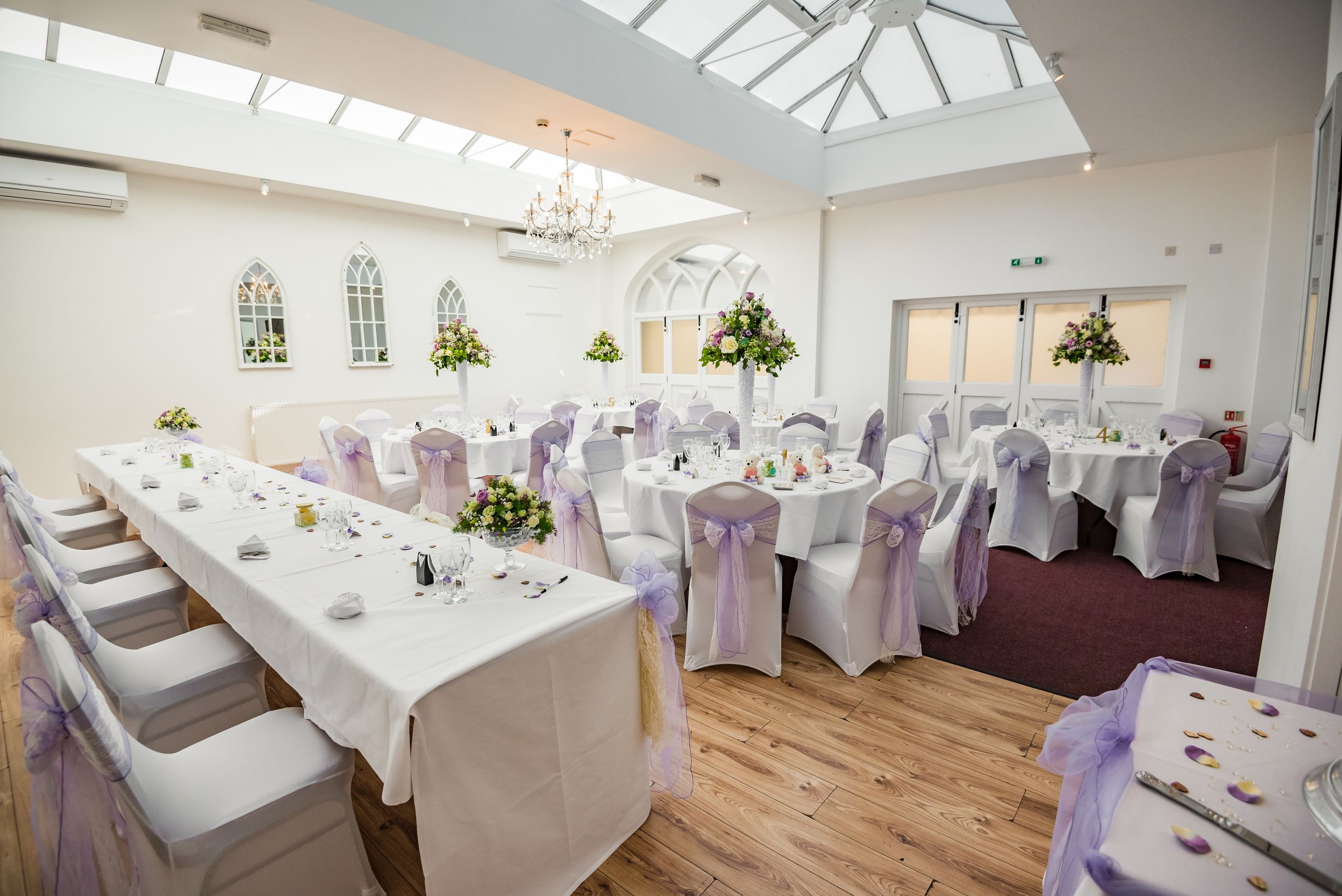 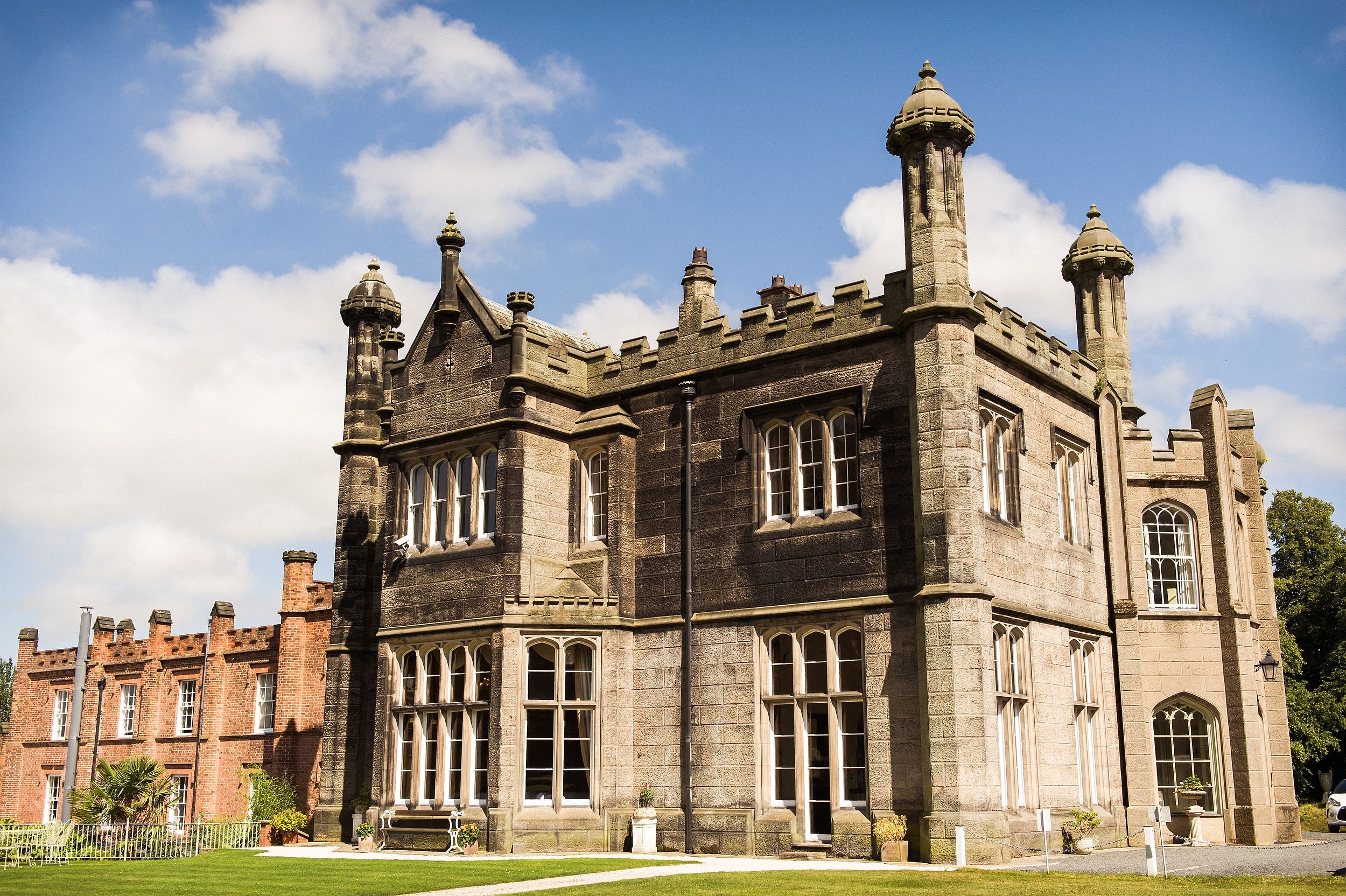 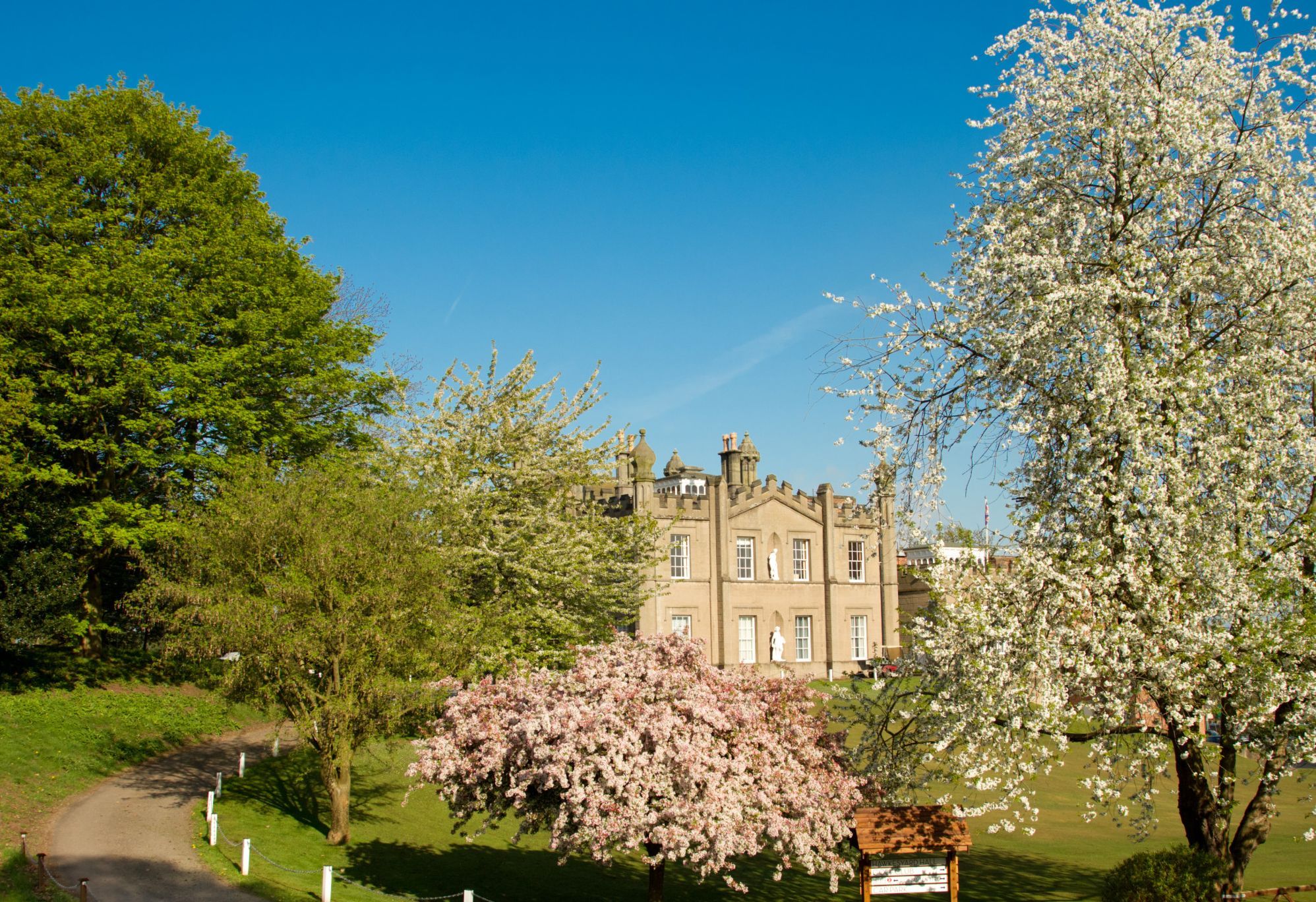 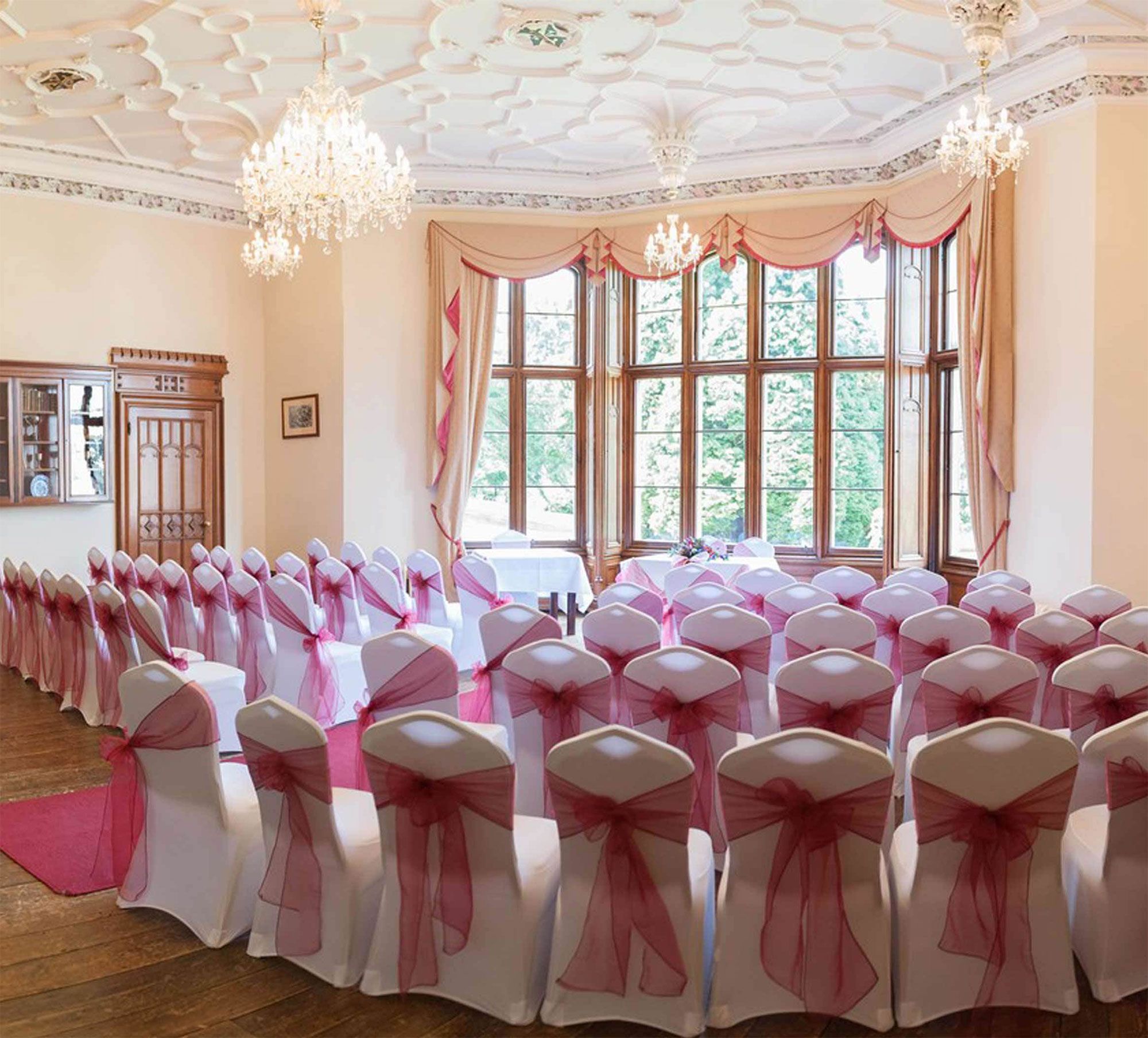