Rosie & Michael have been selected as Round One, Two & Three Winners of our Bespoke Competition at Horsley Lodge! Their prizes included; Venue Hire, and a Supplier Package from the following amazing WVSA Suppliers; Funky Florists, Make Up By Sophie Downing, Take A Seat and Tilly Fudge.

After being selected to win the Venue Hire at Horsley Lodge as part of Round One of the Bespoke Competition Rosie & Michael were required to write about how they met or their proposal for the chance to win further prizes! 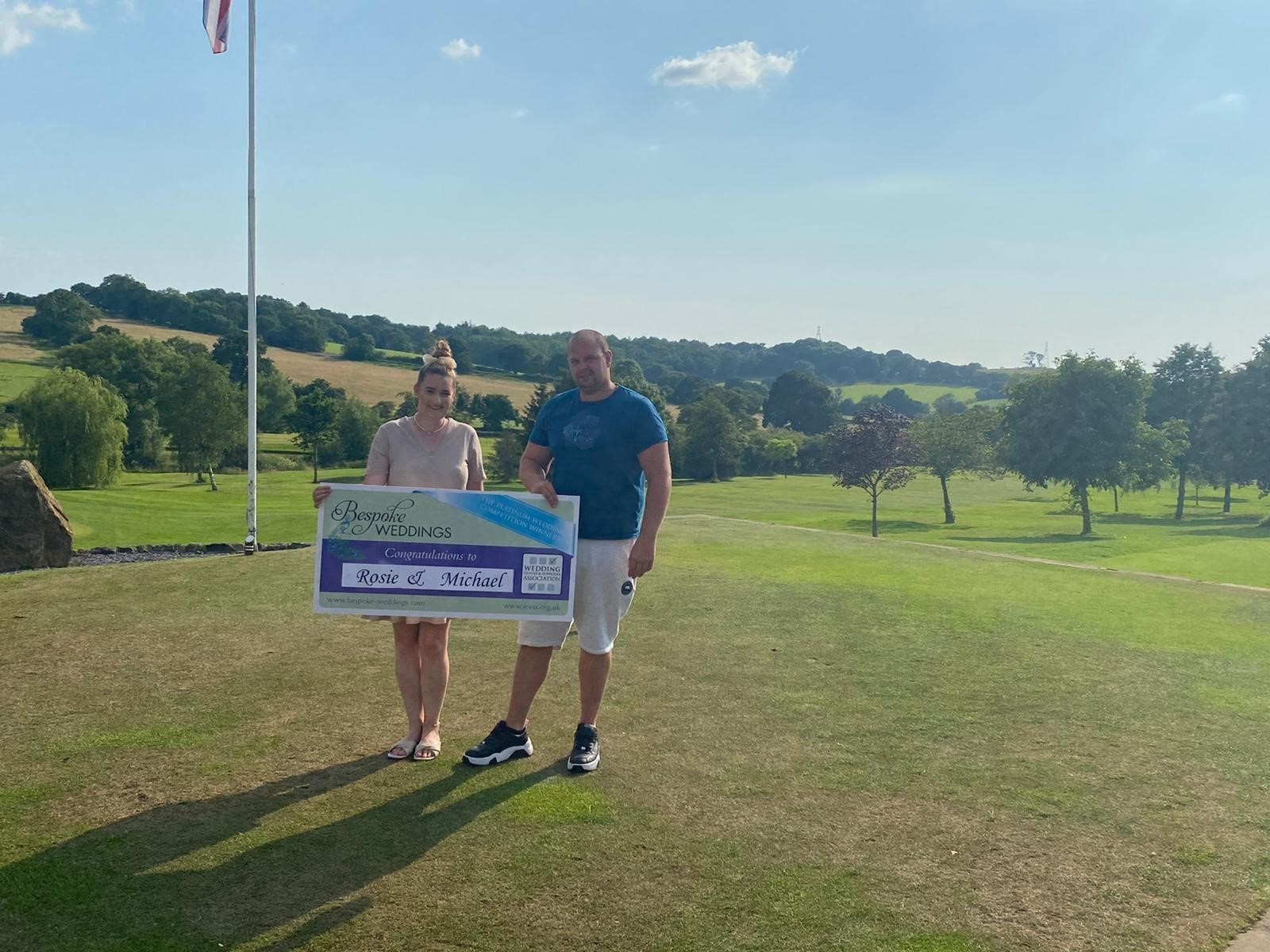 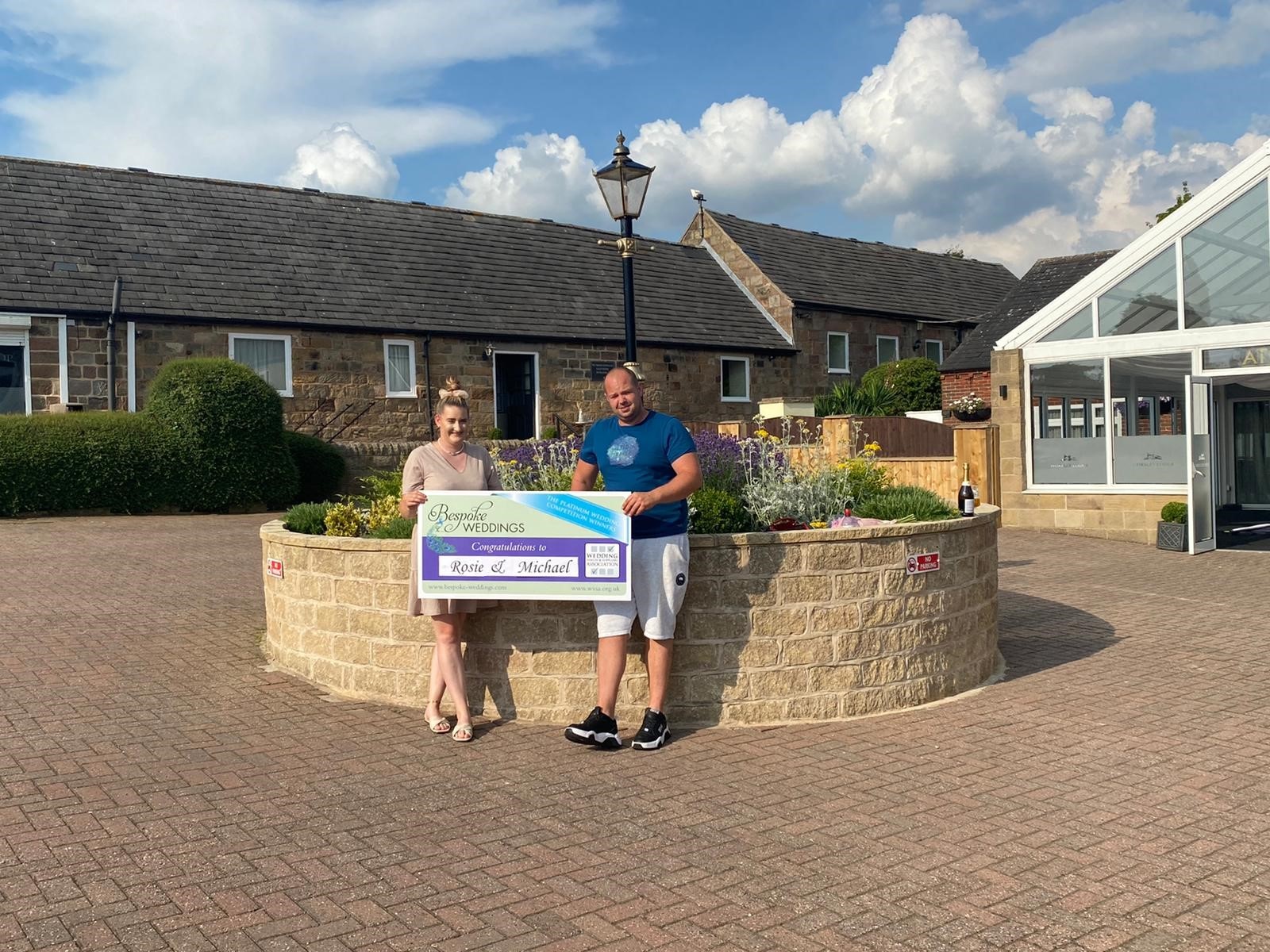 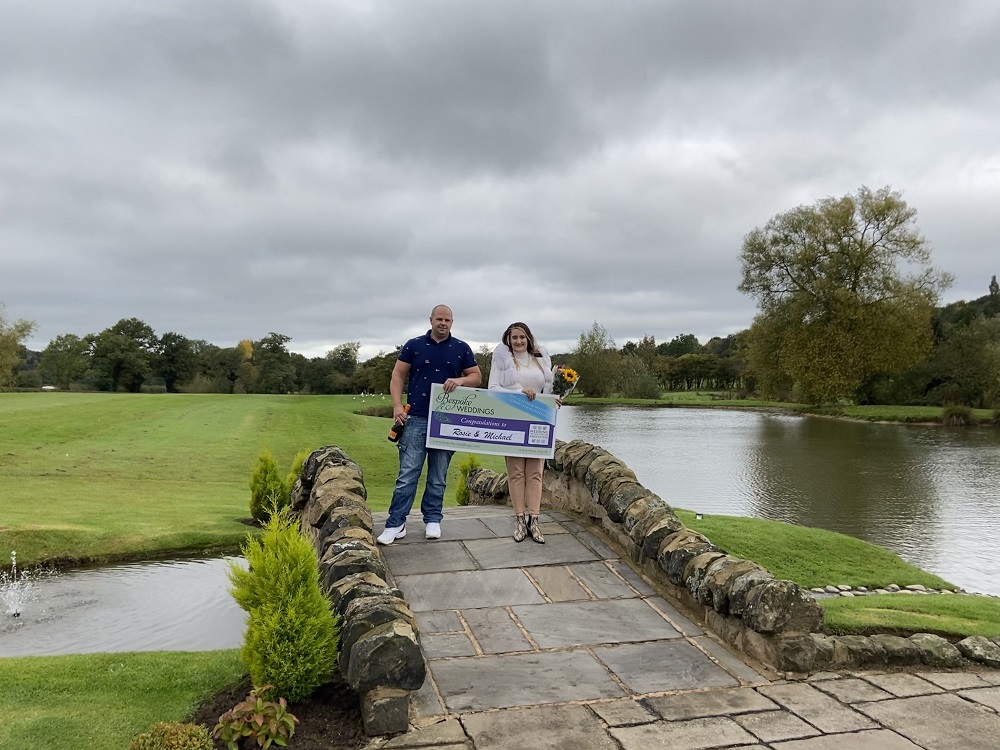 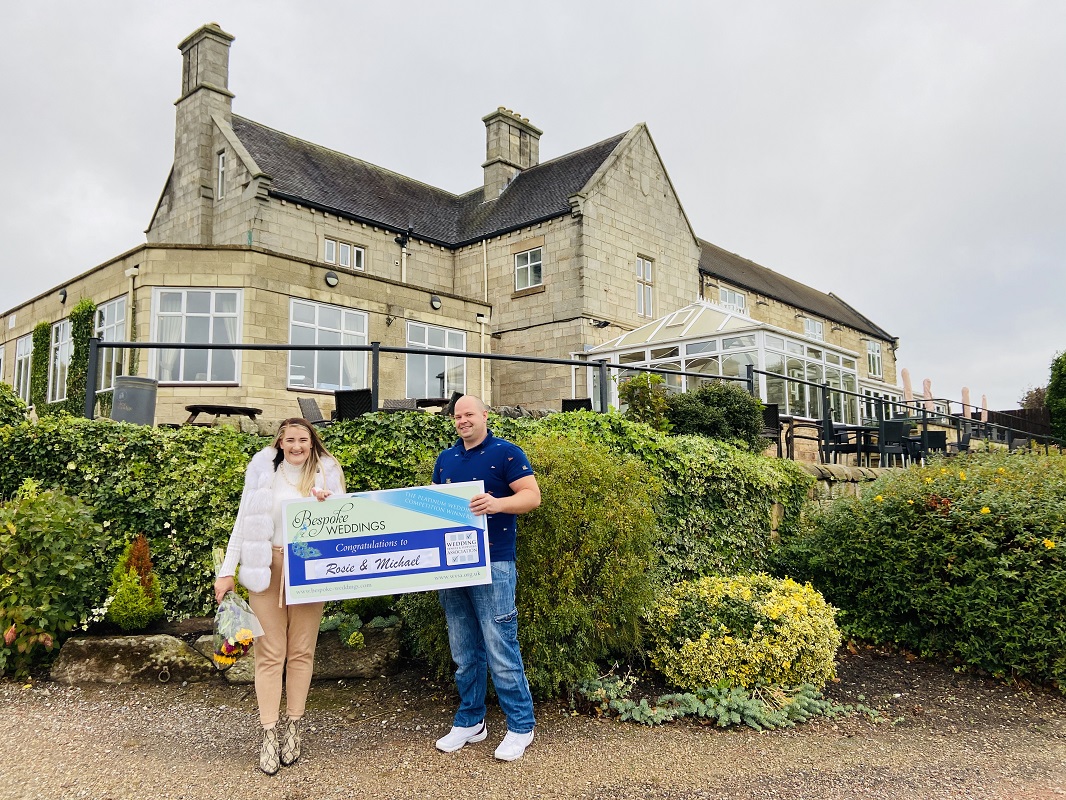 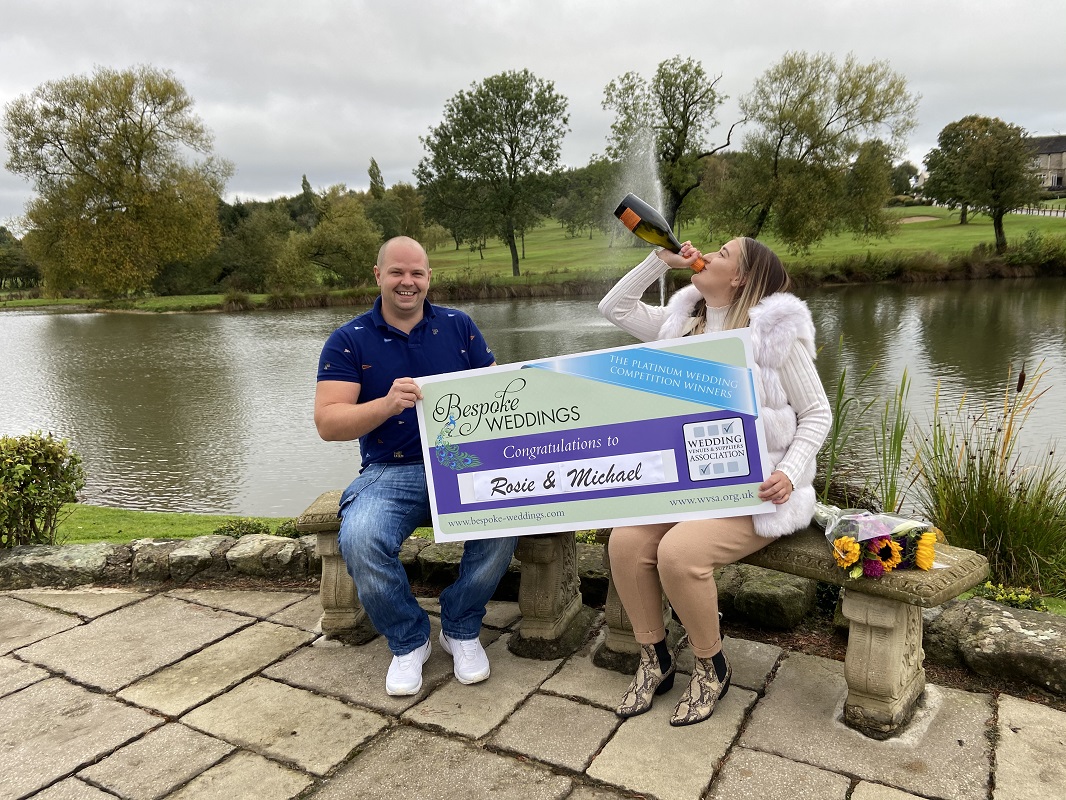 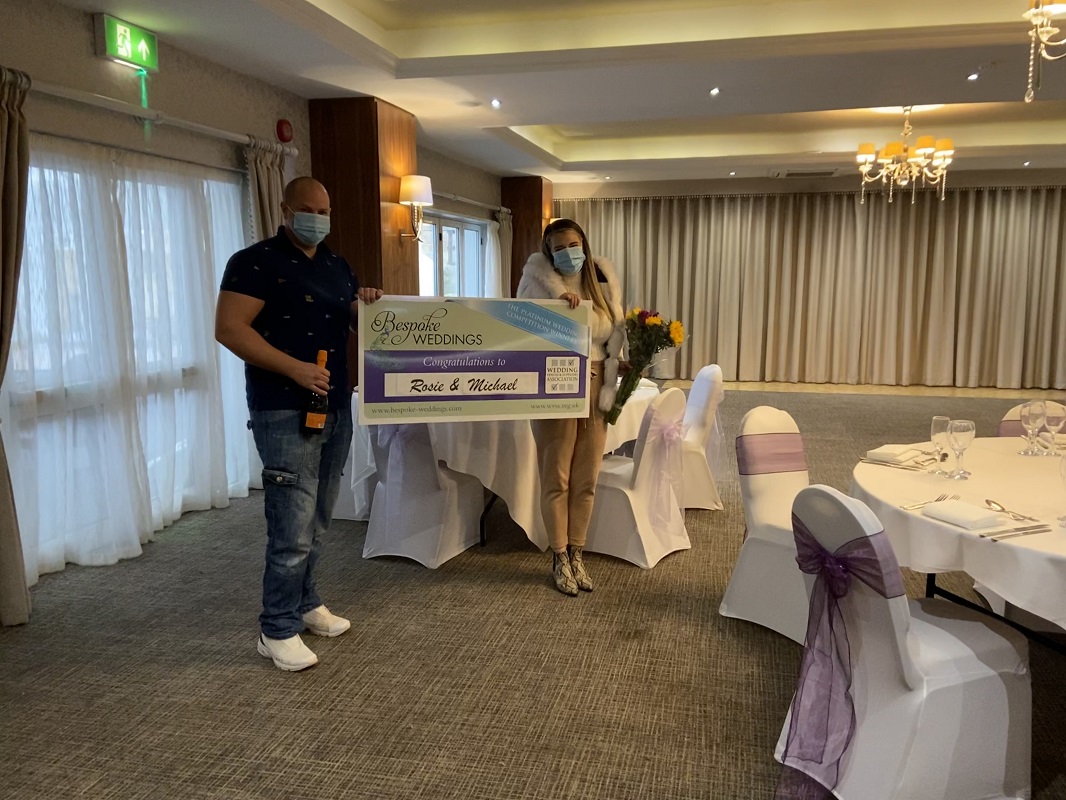 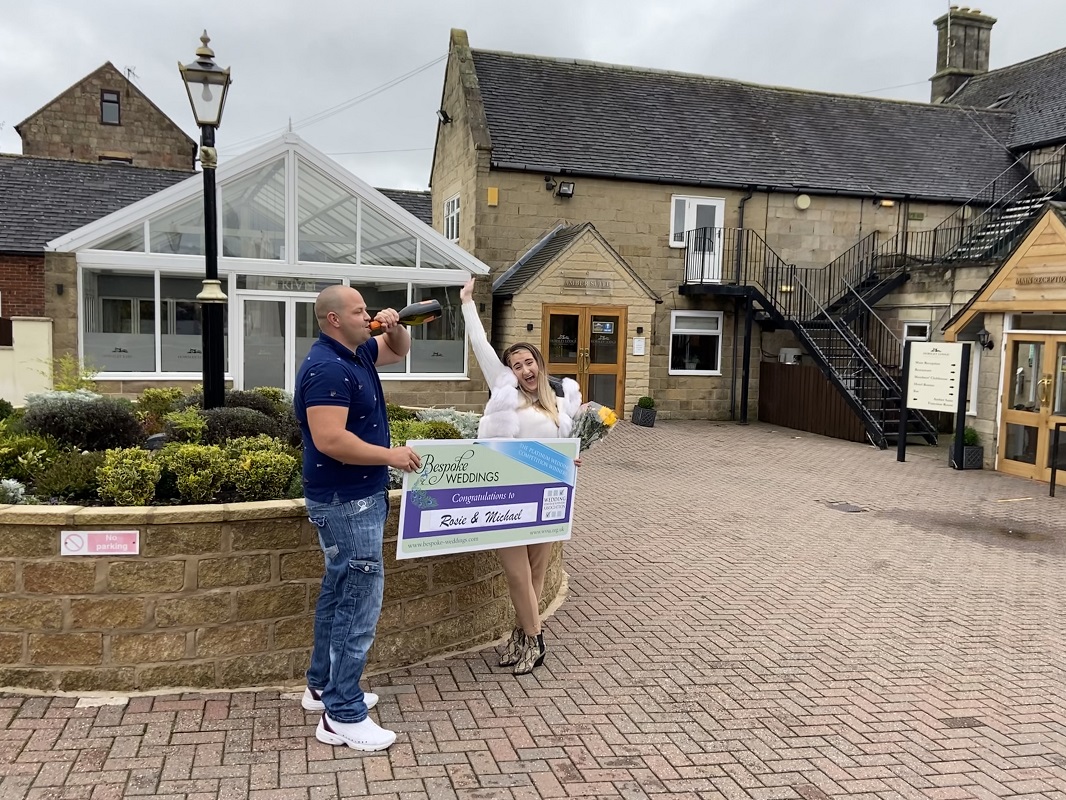 Here is a snippet of thier story, which won the judges over, and resulted in them being selected as Round Two and Three winners, for the Food & Drink Package and WVSA Supplier Package!

Written by the mother of the bride

2016 Mike ask me to fetch “the ring” with lots of whispering between Mike and myself. Rosie was very suspicious!!..

They holidayed in their favourite place Gran Canaria, Mike proposed on 13/10/16 writing his proposal in the sand.

Rosie became very ill a short while after. Mike looked after Rosie like a baby, even learning to plait her hair, he bathed her and was just there for her giving the most simple love and care.

Mike has proved that he is the one to love our daughter forever.

Now we are planning the most wonderful wedding after very dark times and Rosie is well on the way to recovery.

Upon finding out they had won Round Three, as well as Round One & Two, they said:

“We are so shocked we won round 3! We are so grateful to win the prize. We are so thankful to everyone at bespoke weddings not just for winning the prize but for helping us plan our beautiful wedding day. We are really looking forward to our wedding at Horsley lodge in December. Thank you again bespoke weddings

Horsley Lodge is a privately owned country house offering you exceptional facilities as a venue for your wedding. The dramatic setting, amazing views and magnificent banqueting suite make it a wonderful location for celebrations and civil ceremonies. Our professional wedding team is here to offer you the expert advice that is so important to ensure everything runs smoothly on the day. It’s your day with your choices, whilst it’s our job to translate your ideas into an occasion that will truly make it the wedding of your dreams. 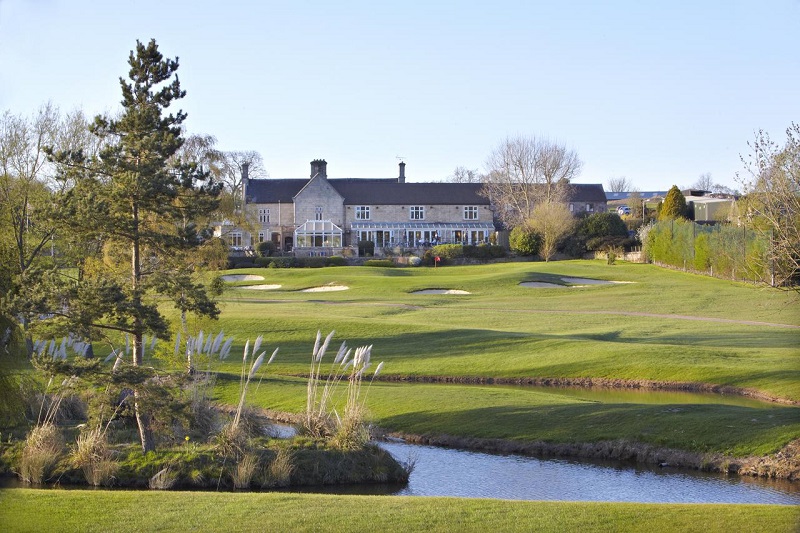 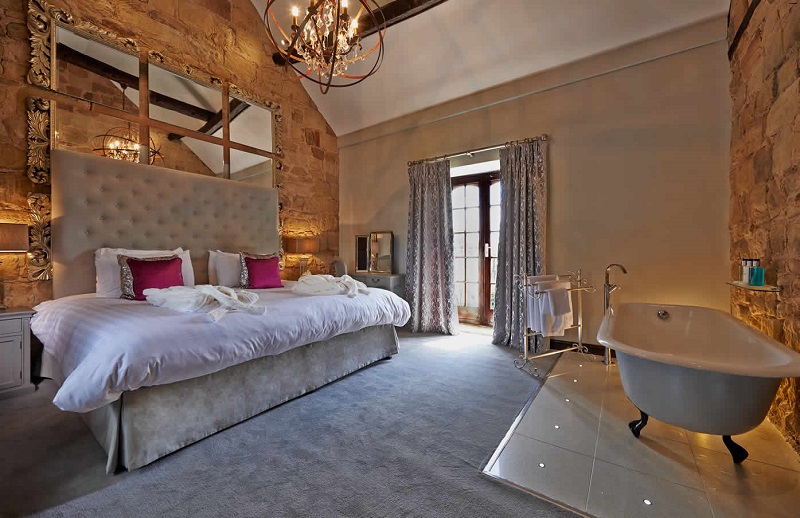 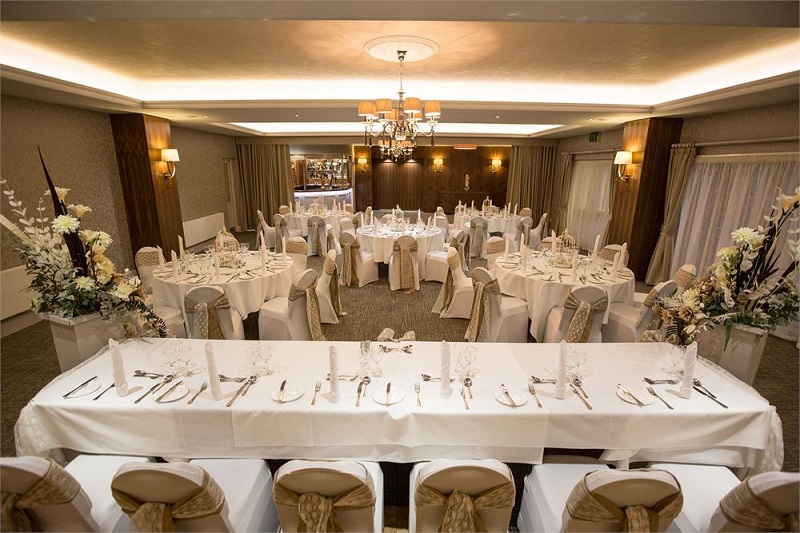