Samantha & Robert  have been selected as Round One & Two Winners of our Bespoke Competition at Shottle Hall! Their prizes included; Venue Hire, and a Food & Drinks Package!

After being selected to win the Venue Hire at Shottle Hall as part of Round One of the Bespoke Competition Samantha & Robert were required to write about how they met or their proposal for the chance to win further prizes! 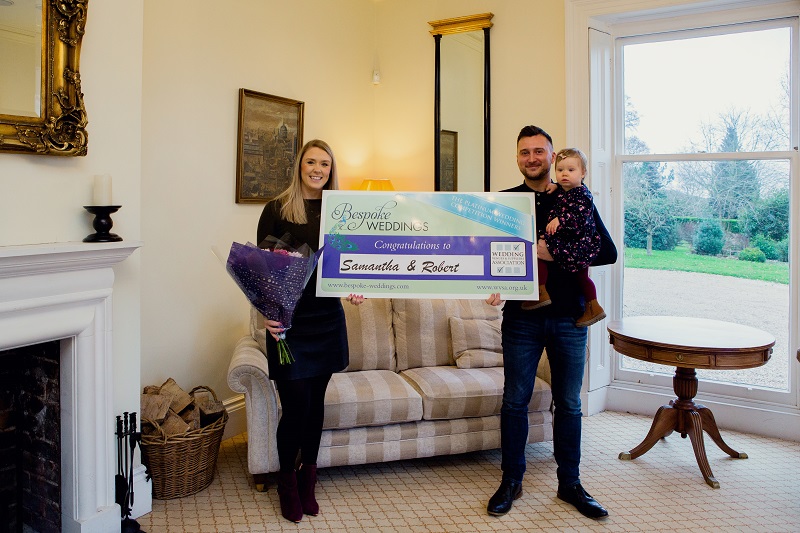 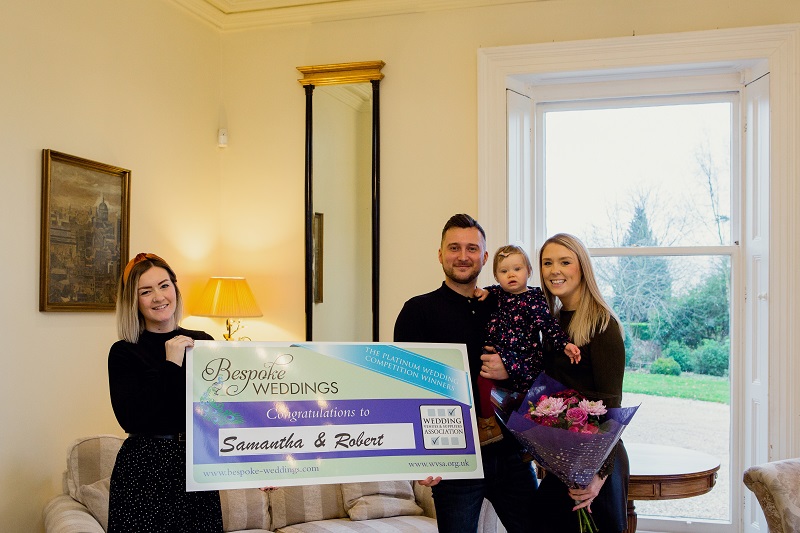 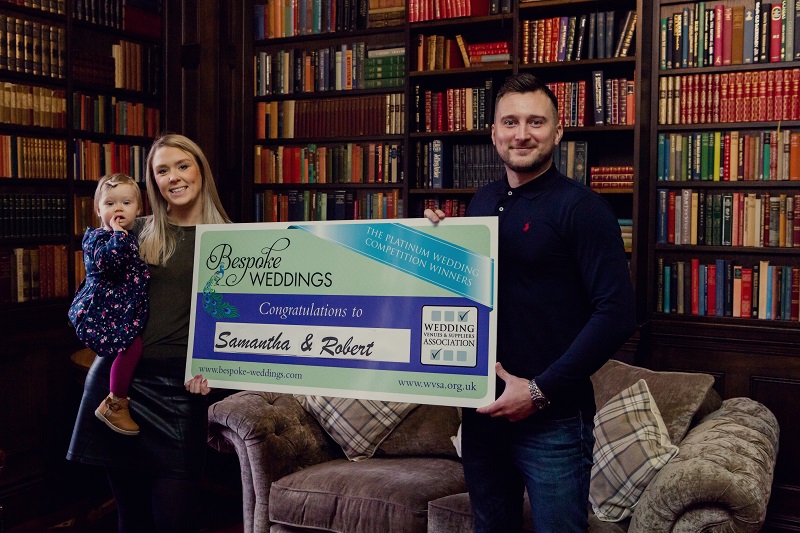 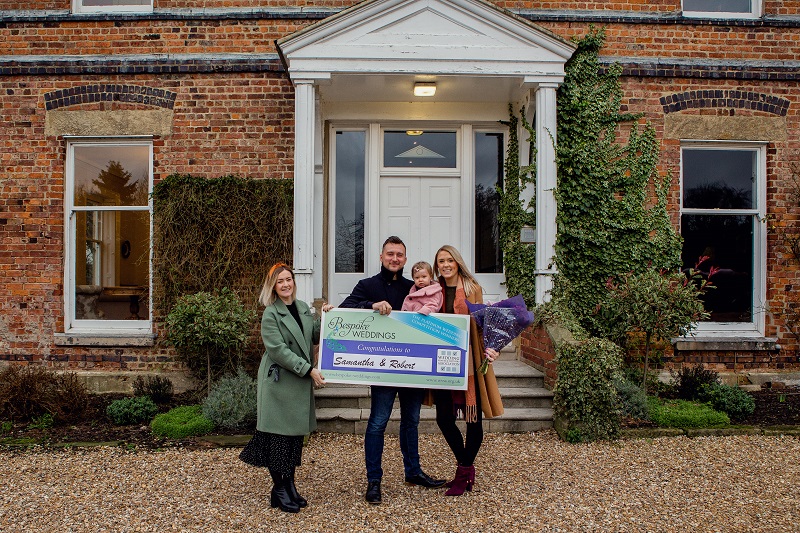 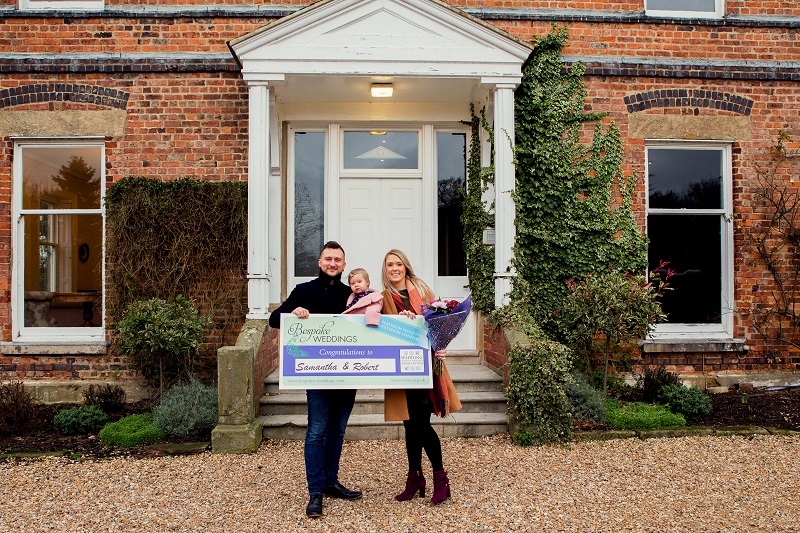 9 years ago our eyes met across a dancefloor in Sheffield.

After 6 years of holidays and adventures together, we bought our first home in 2015.

Two years later in December 2017 we went to New York for Rob’s birthday. The night we landed, we went ice skating at the Rockefeller Centre, where unbeknown to me Rob had organised for the ice to be cleared leaving just the two of us, he got down on one knee and proposed! ❤

We now have a little girl Jessica who was born in December 2018 and we are very excited for our wedding in August 2020!

Upon finding out Samantha & Robert had won Round Two they said;

“When we won round 1 The Venue: we couldn’t believe our luck, we fell in love with Shottle Hall and to be able to have a venue like that for our wedding day is incredible!

We were then entered into round 2 a day before our 2 year engagement anniversary and were super excited. 😁

Its means so much to us especially after having our little girl in December 2018, to know we have one less thing to worry about saving for. 🤗

Thank you so so much to Bespoke Weddings and huge thank you to Kirsty for all your help and support so far and for giving us the best news ever. 🥰

Shottle Hall, The Coach House Marquee, and our 14 acres of parkland are the perfect backdrop for your wedding day celebrations. 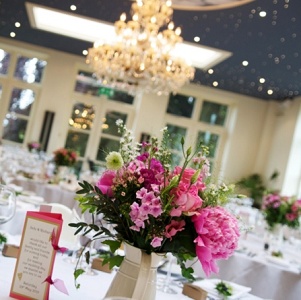 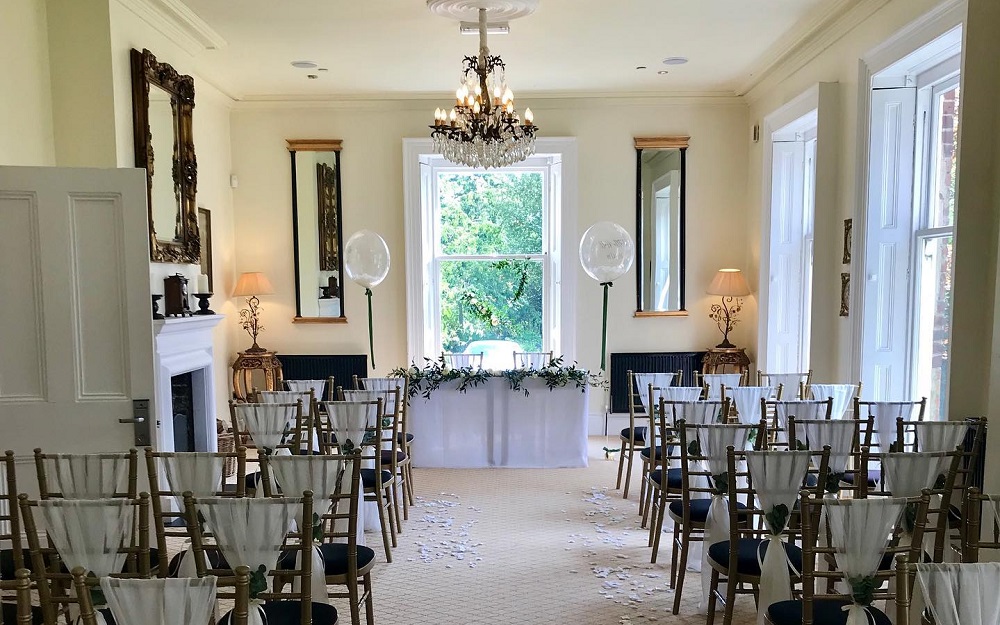 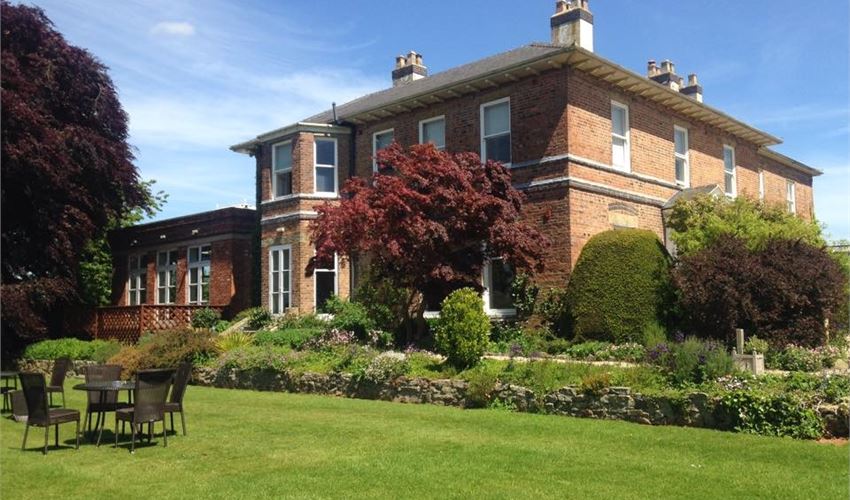 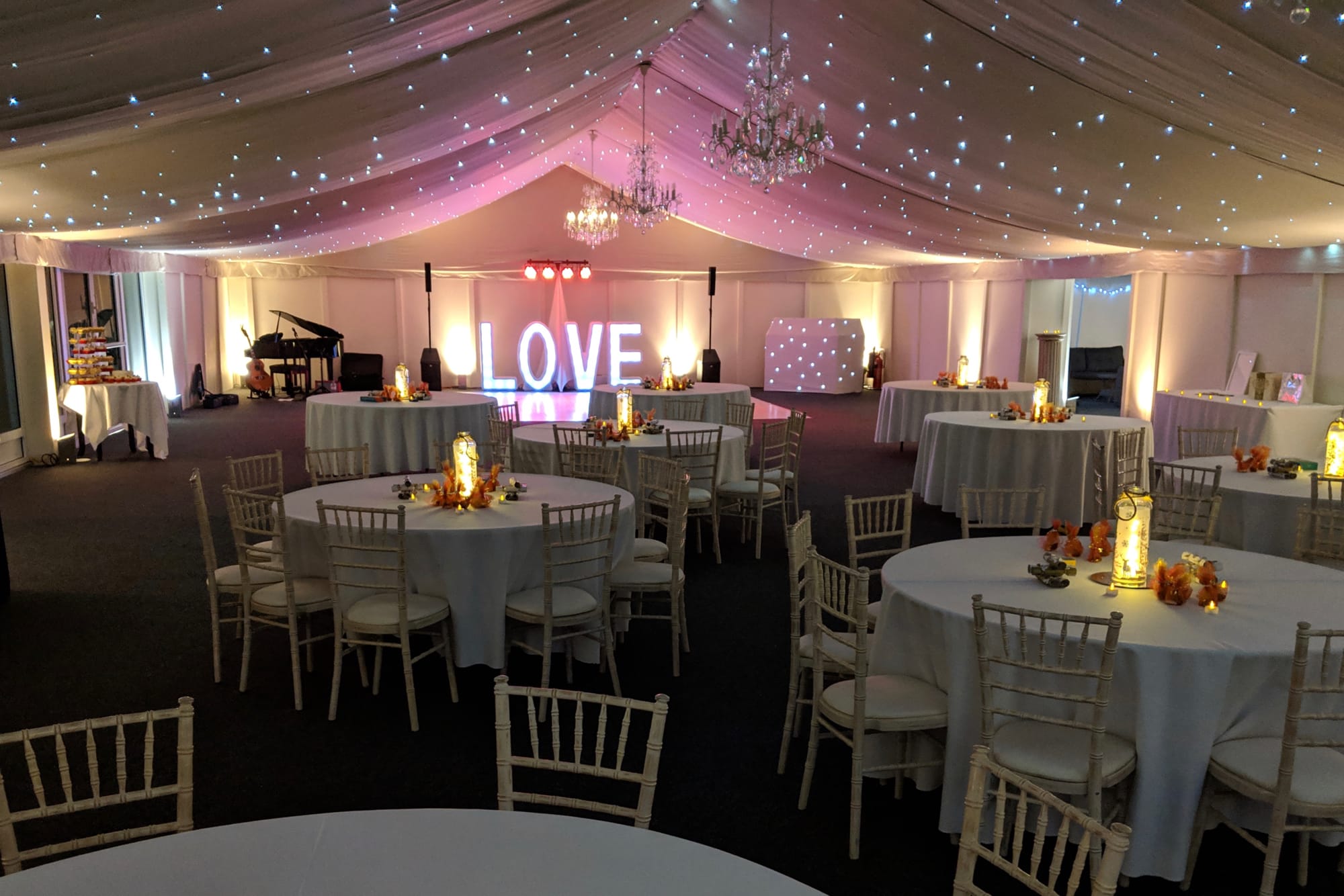 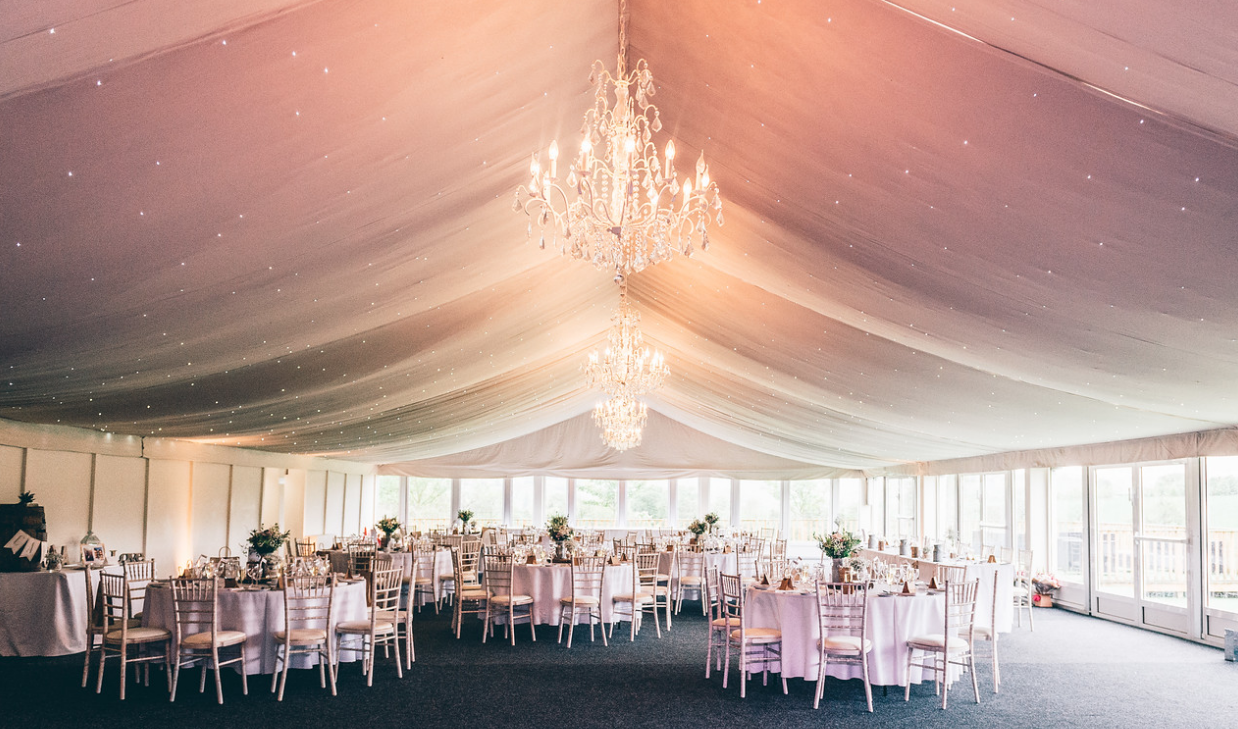